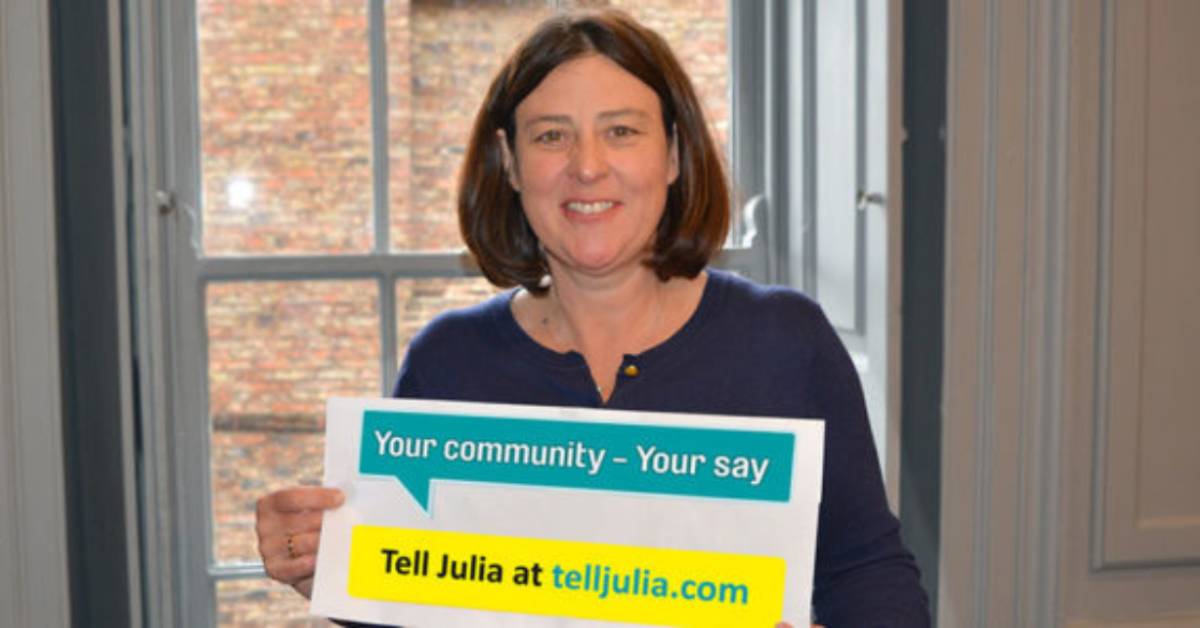 Representing the Conservatives, she was the first person to ever hold the newly-created position after beating the Labour Party candidate by 13,000 votes. She receives a salary of £74,400.

The former Craven district councillor was re-elected in 2016, and in 2018 the fire service was added to her brief when she became the North Yorkshire Police, Fire & Crime Commissioner.

She has, at times, been a controversial figure. She’s faced accusations of bullying and has been outspoken on social media.

As Ms Mulligan prepares to leave office after the upcoming election, we explore whether she has delivered on some of her key pledges from 2013, and look at how she has handled issues such as county lines drug dealing and the impact of austerity on the force.

What did she pledge?

According to figures published in April 2020 by the Office for National Statistics, the county is still the lowest crime area in England and Wales, despite a 9% rise in recorded offences.

Ms Mulligan partly put the rise down to a change in the way the force records crimes but said she was “particularly concerned” about a rise in violent crime.

The figures show bicycle theft, vehicle offences and criminal damage are among the crimes that decreased since the previous year.

Continuously improving satisfaction levels and confidence in the police: FAILED

The government’s programme of austerity has meant cuts in funding for police forces across the country and North Yorkshire has been no exception.

Mrs Mulligan championed the rights of victims when she was first elected, but a 2019 study that she commissioned on attitudes towards NYP showed that public confidence was mixed.

It found that 48% of people feel the service is deteriorating, and 44% felt the force was getting worse at responding to crimes quickly.

Ms Mulligan called the results “worrying but not a surprise”.

“It has been clear to me for some time now that the public are concerned about the erosion of local policing services.”

A continued reduction in the number of people killed or seriously injured on our roads: SUCCESSFUL

Ms Mulligan made reducing deaths and injuries on the roads one of her top priorities when she took office, and there has been a decline over the past decade.

In the year Ms Mulligan took office, 473 people were killed or seriously injured on the roads, which was reduced to 335 in 2019. 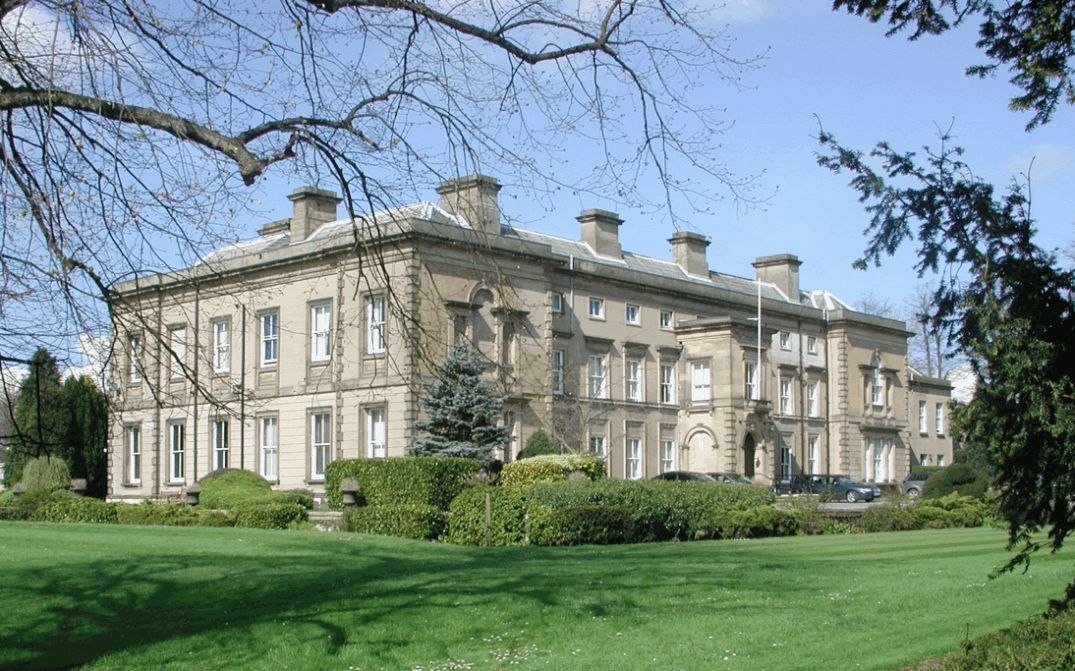 Ms Mulligan’s 2015 decision to sell the police headquarters at Newby Wiske and move to Northallerton was mired in controversy.

It resulted in a High Court challenge from residents of the village after the building was sold to a company that wanted to create a holiday centre for children with 550 guest beds. They said it would “ruin the tranquillity” of the area.

In 2018 she pushed to expand her role and take over the running of the fire service in the county replacing local councils. However, this was unpopular with North Yorkshire County Council, City of York Council and six of the seven district councils who all opposed it.

In October 2018 the North Yorkshire Police and Crime Panel upheld a complaint of bullying against Ms Mulligan. The panel decided that four people had been subjected to bullying behaviour by her during her time in office.

Ms Mulligan responded that she was “shocked and disappointed” and that if there was there a mechanism to appeal, “I would certainly do so”.

In 2019 she faced an inquiry after allegations she instructed a member of her staff to take down links to a convicted kidnapper from her personal Facebook page. She called the allegations “upsetting and untrue”.

In 2019 a National Crime Agency report named Harrogate as an “area of concern” due to county lines drug-dealing in the town. It said Harrogate is the target of seven organised “lines” bringing in drugs.

In response to the report, Ms Mulligan said that government funding had so far failed to tackle the problem and that police couldn’t “arrest their way out of the problem”. 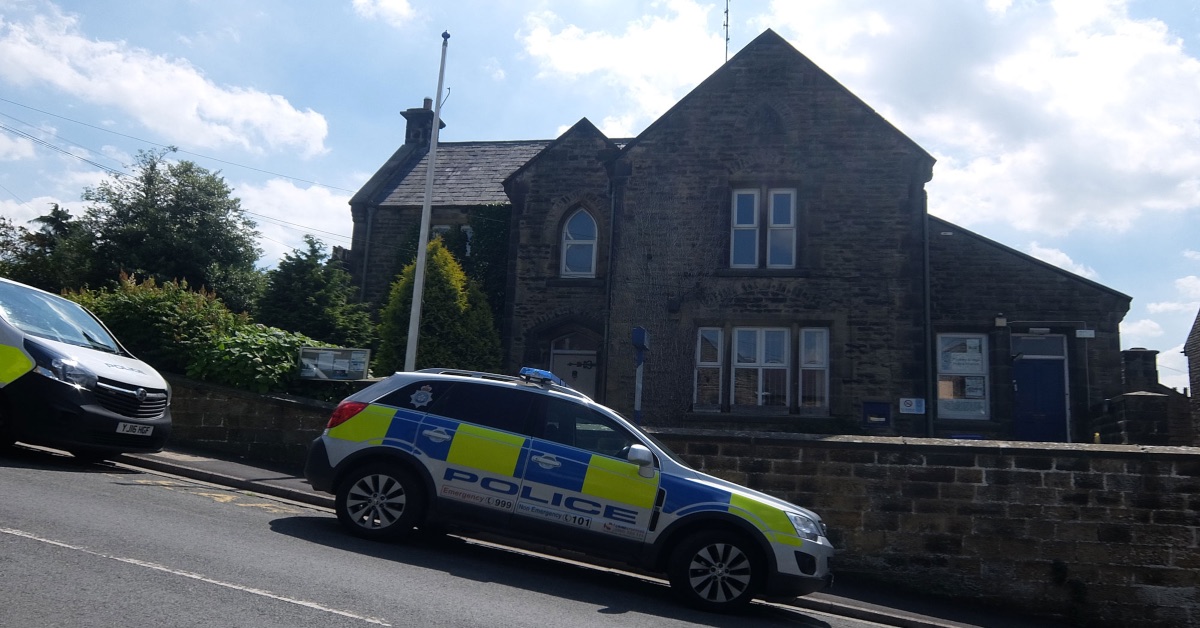 Another major issue has been the closure of a third of North Yorkshire’s police stations.

Following a freedom of information request, the force revealed 12 staffed stations were closed in the county between February 2010 and February 2020 with Pateley Bridge the latest station to be closed and sold off.

After stations have closed Ms Mulligan has regularly cited cost savings and the ability to reinvest the money into frontline policing.

In February, the Stray Ferret requested an interview with Ms Mulligan to discuss her time in the role, which her office did not respond to.