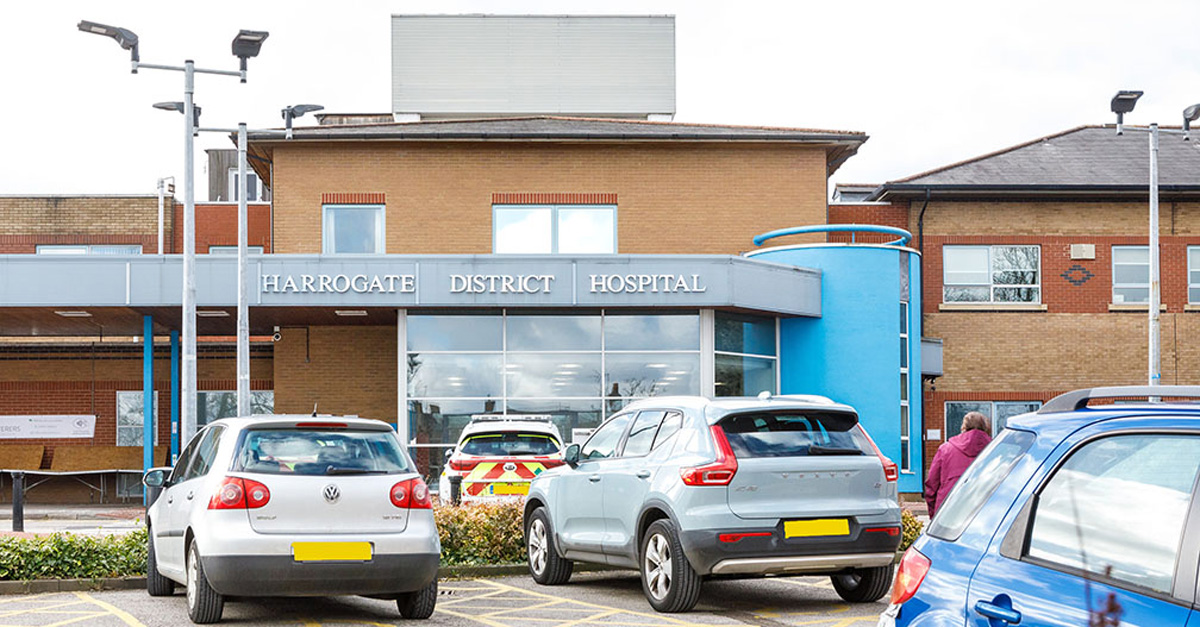 The number of covid patients being treated at Harrogate District Hospital has fallen to two — the lowest since the second wave started last year.

The number is way down on the 68 at the peak of the second wave in mid February. Last week it was four.

No further covid deaths have been reported at the hospital, according to NHS England figures.

It means the death toll remains at 179 since the start of the pandemic.

The last covid death reported at the hospital was on April 11.

Meanwhile, a further five covid cases have been reported in the Harrogate district according to today’s Public Health England statistics.

It takes the total number of cases since March to 7,655.

The district’s seven-day covid rate has fallen to 12 infections per 100,000 people.

The North Yorkshire average is 32 and the England rate currently stands at 24.

North Yorkshire Police said today it had issued four fines for covid breaches in the Harrogate district in the last week.

Officers handed out 34 fixed penalty notices across the county – the majority of which were for indoor gatherings.