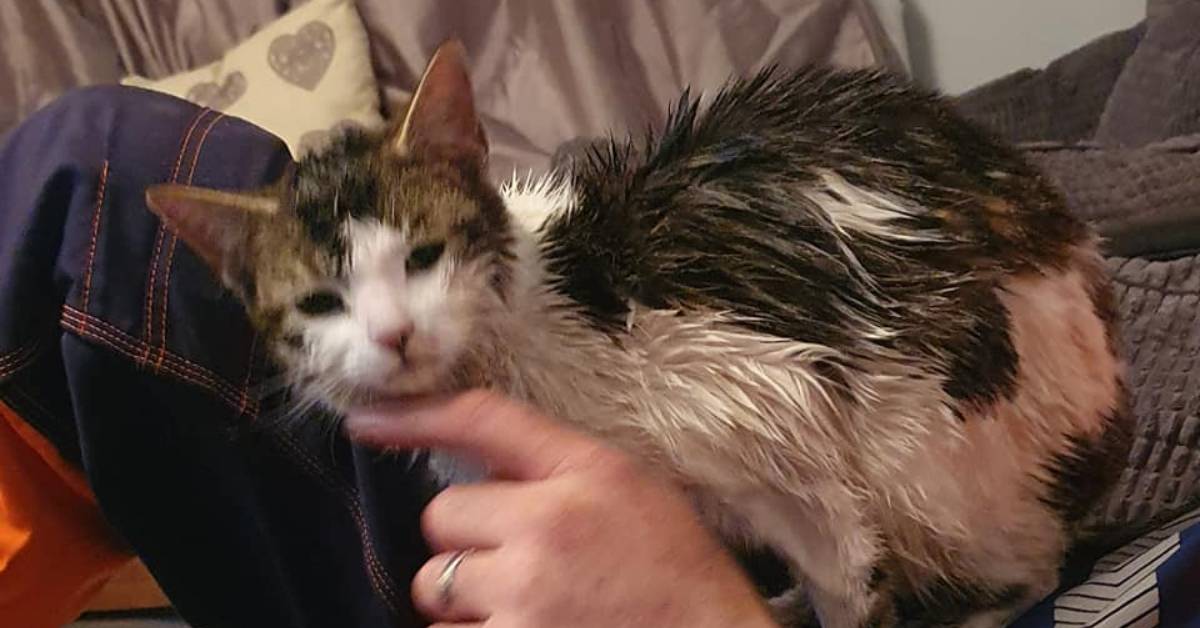 A picture of Tilly after the acid attack took place

A cat in Knaresborough is lucky to be alive after being the victim of a suspected acid attack.

Emma Harrison, who lives on the Stockwell estate, said on Tuesday her two-year-old cat Tilly came inside looking so wet she thought she might have fallen in some water.

But on closer inspection, she was dry underneath, with a strange and unpleasant smell coming from her fur.

“She wouldn’t let me touch her. She was howling and crying.”

She took Tilly to the vet, who said the liquid on her fur smelled like acid. The vet told Ms Harrison to prepare for Tilly to suffer organ failure, which she said was “upsetting and scary” to hear. 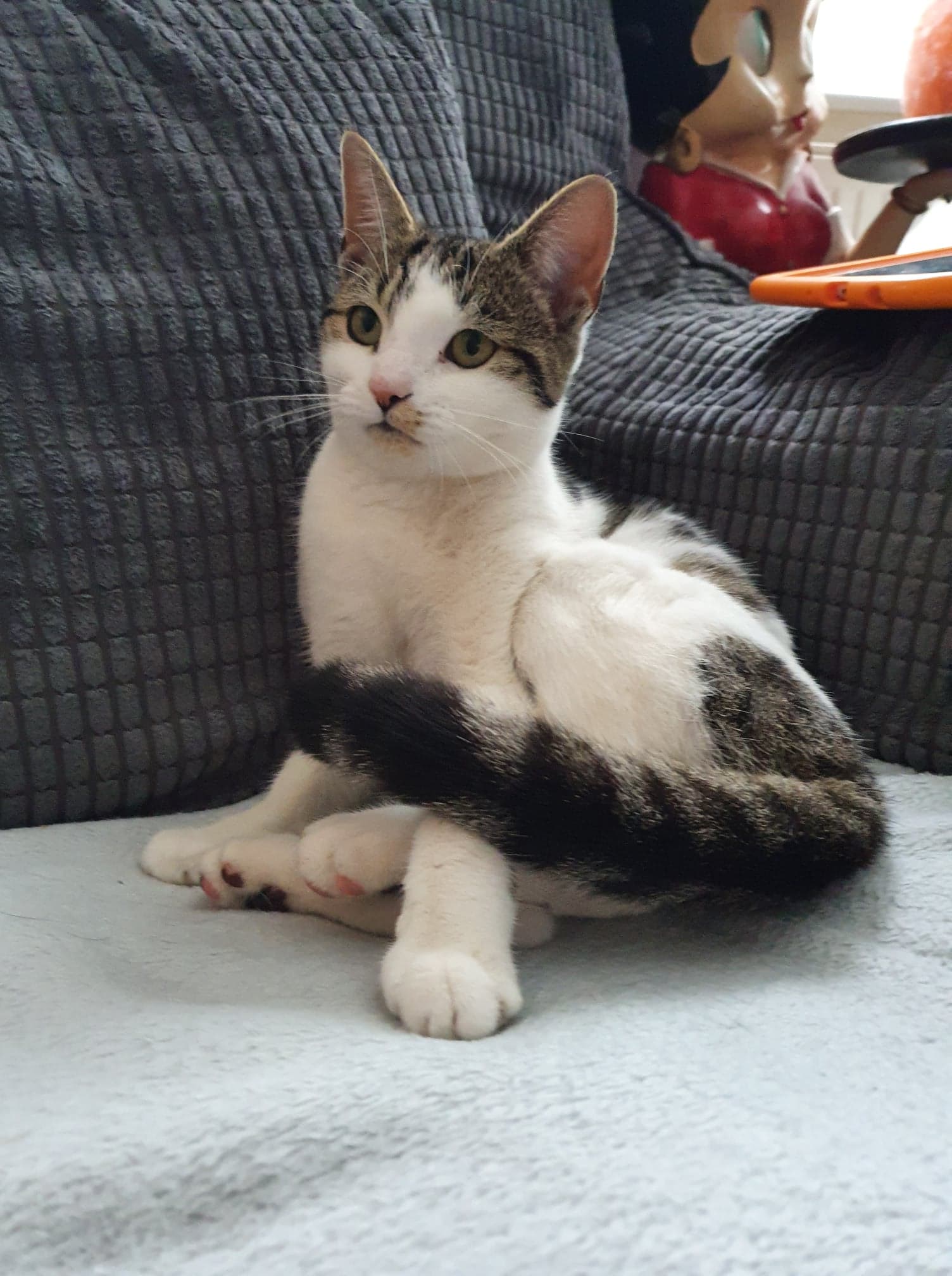 Tilly the cat before the acid attack took place.

Ms Harrison described Tilly as a real “people’s cat” who would go up to anyone.

“She is sweet by nature.”

After Tilly was given steroids and painkillers, by Thursday it seemed she was getting back to normal – but then her fur starting falling out.

North Yorkshire Police told Ms Harrison they believed the incident was a one-off, but she has urged other cat owners in that part of Knaresborough to be extra vigilant.

Ms Harrison said she hoped Tilly was now over the worst.

“I don’t have the words to be polite about whoever did this.”