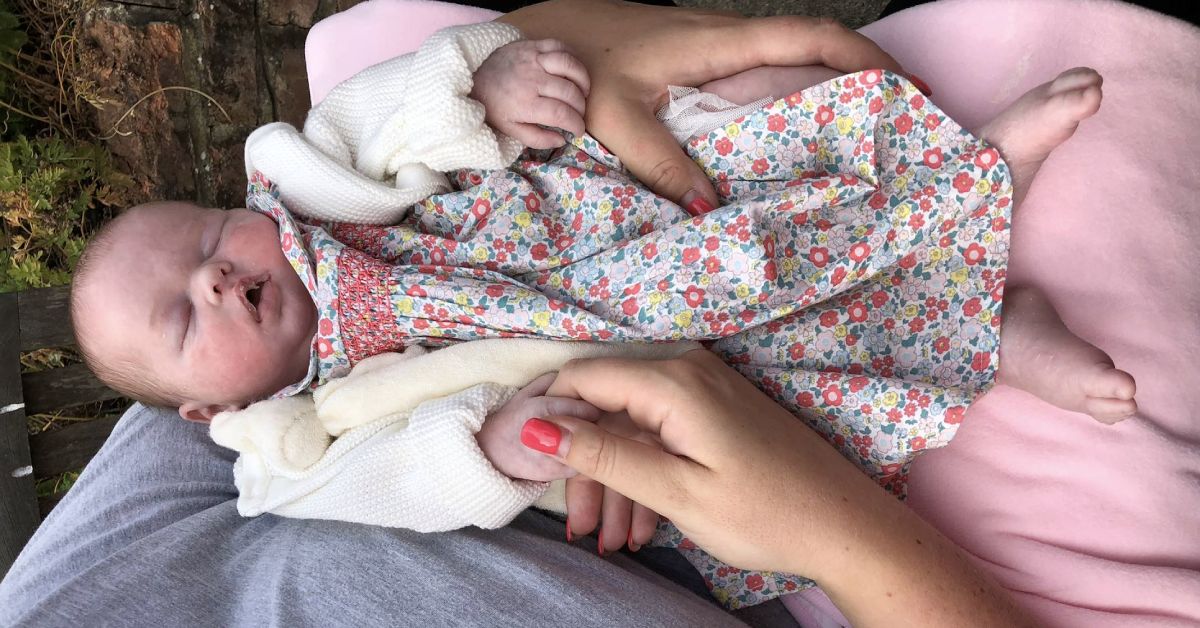 A Knaresborough couple are campaigning for changes to maternity services after ‘avoidable delays’ in delivery led to their baby daughter’s death.

She was advised by doctors to proceed with a natural delivery even though her first child was delivered via emergency caesarean section at another hospital.

Matilda was admitted to a neonatal intensive care unit at Bradford Royal Infirmary before being transferred to Martin House Hospice, where she died at nine days old.

An investigation, carried out by the trust, found “there were avoidable delays in achieving the delivery of Matilda which caused or materially contributed to her sad death”.

Among the problems identified by a subsequent Root Cause Analysis Report was a failure to obtain previous maternity and delivery notes, which would have alerted doctors to the risks involved as well as avoidable delays in the operating theatre and communication issues. 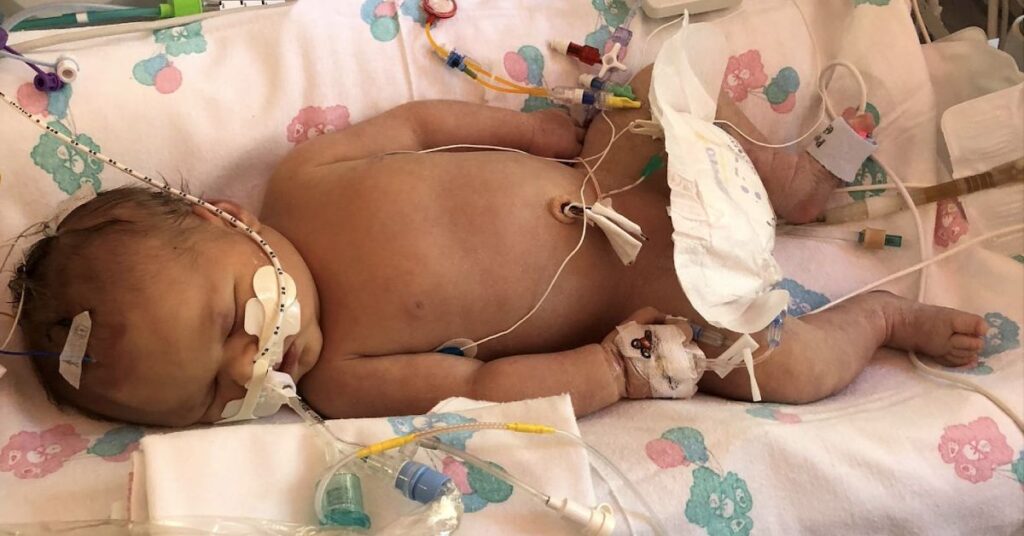 The couple are now campaigning for Matilda’s Law to make it mandatory for hospital trusts to share antenatal, maternity and labour records if the mother is under the care of a different trust in future pregnancies.

Ms Pickup, who is also mother to Charlie, five, and Isaac, one, believes her daughter’s death could have been avoided if the hospital had requested her medical records. She said:

“It’s still so difficult for me and Andy to accept that Matilda is no longer here and she didn’t get to experience any sort of life.

“What makes it worse and all the more upsetting is knowing our daughter’s death could have been avoided had the hospital simply requested my medical records, making them aware of the risks.

“We will never forget Matilda and she will always be part of our family.  We now want to honour her memory by it being law for trusts to share relevant information to improve patient care and ensure staff are aware of any potential complications.

“If we can prevent this happening to anyone else than at least we can take something from what we’ve had to go through.”

An inquest into Matilda’s death, which is expected to last for four days, started in Harrogate yesterday.

“Through our work, we sadly come across too many families left to pick up the pieces following the death of a baby following avoidable failings.

“We would urge trusts to always work in partnership, not only by sharing patient records so the best possible care plans can be put in place, but also by sharing best practice. This we believe would reduce the number of mother and babies either seriously injured or killed.

A spokesman for Harrogate and District NHS Foundation Trust said it would comment after the inquest.