0 Items
Knaresborough gym to host CrossFit qualifier this weekend
by 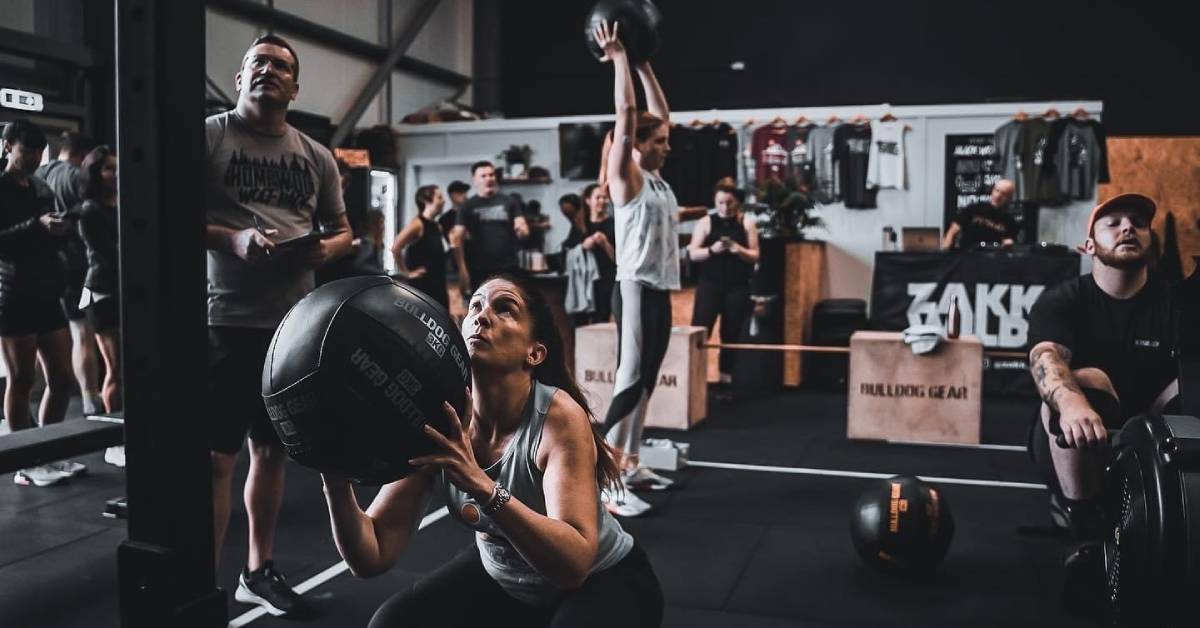 Black Wolf Fitness is hosting the national Rep it Out functional fitness competition on Sunday.

A major national functional fitness competition is being held in the Harrogate district for the first time on Sunday.

Rep it Out will see 80 athletes from across the country pair up and compete at Black Wolf Fitness, at Rabbit Hill near Knaresborough.

The top athletes will go through to the CrossFit-licensed national finals.

It is a huge coup for the district as competitions of this scale are usually held in the south.

“Since we relaunched Rep It Out this year, we’ve been looking for gyms across the UK to hold our activation events, giving as many people as possible a chance to enter and experience being on the competition floor.

“The majority of competitions are held in the Midlands or London, so when we came across Black Wolf Fitness, we knew it would be the perfect spot.

“We hope to see some new faces entering the competition scene and can’t wait to test everybody’s fitness.”

Rep It Out is a same-sex pairs competition, which will feature ‘scaled’ and advanced ‘RX’ divisions.

Each division, which will include athletes from CrossFit Harrogate, will complete four functional fitness workouts across the day.

Winners from each category will be entered into the CrossFit-licensed Rep It Out finals. 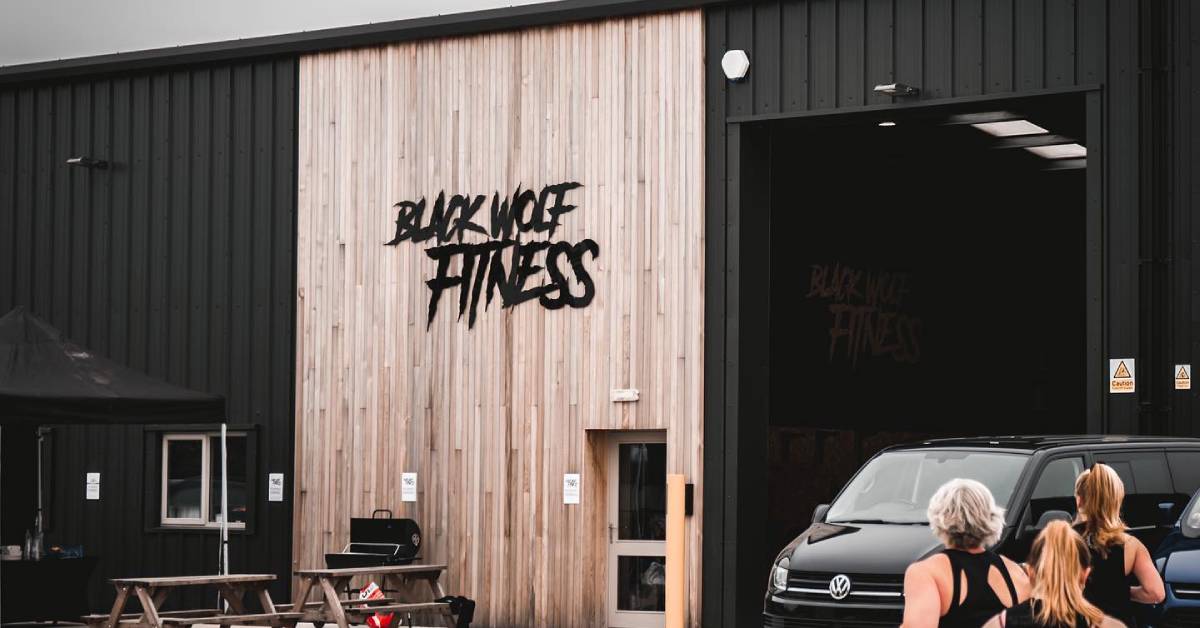 Danielle Broughton, who owns the gym with her fiancé Adam Whiter, said:

“It’s a huge opportunity for Black Wolf to have high-end athletes coming to the gym and such a well-known competition foundation, which allows us to be on the CrossFit functional fitness map.

“It also allows Adam and I to see how such a big competition is run and hopefully in the future we will be able to do something similar.”

Ms Broughton said both she and Adam felt a huge sense of pride that their members were at a standard to be able to compete at this level.

“Being able to have a membership that are able to compete comfortably in a competition like this is a huge achievement. Many of them only started competing a year ago, so it is huge really. It is testament to the consistency of our members.

“We are really excited. We all know what the atmosphere is like at a competition and to see it going on our box is going to be pretty awesome.

“To see athletes come from outside and use this space that we have created really is a dream.”

Spectators will be allowed at the event, however they must register for a free ticket here.

Sunday’s workouts will be released on the Instagram page @repitoutuk.