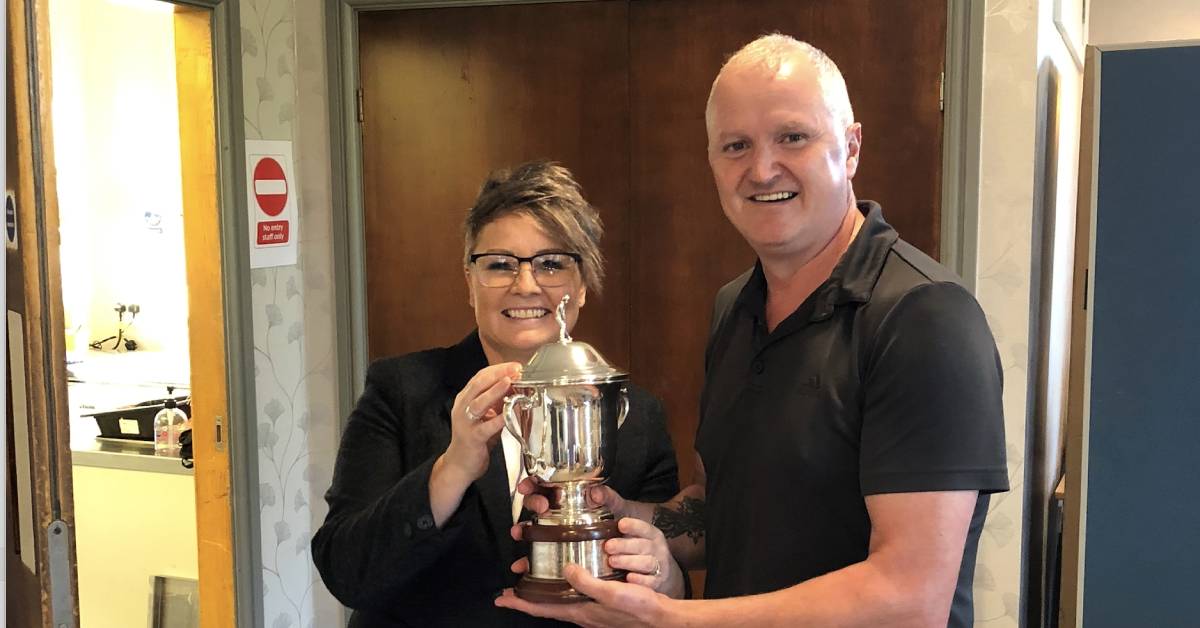 An annual event held in remembrance of an avid golfer has raised over £1,200 for Harrogate District Hospital’s Intensive Treatment Unit.

Golfers from across the region descended on Knaresborough Golf Club to compete in the 12th annual Lee Flintoft Memorial Trophy Golf Event.

Mr Flintoft died after being stabbed aged 37 in 2009. He worked for SB Utilities in Knaresborough, which would hold frequent golf days to increase networking opportunities for the company. 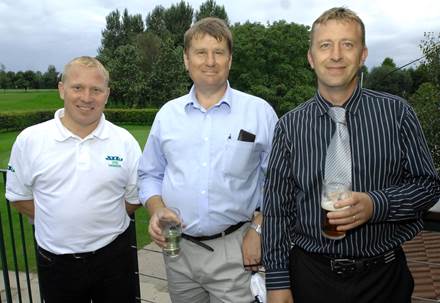 After his death, the corporate event became a charity fundraiser in his memory and has raised over £6,000 to date for local charities.

This year’s competition was won by Gordon Dunn, who took home the coveted trophy.

“As a family, we think it is wonderful that everyone involved is fundraising for such a fantastic cause.

“Lee meant so much to his family and friends that they have continued to fundraise in his name for the last 12 years for the care he received at HDFT.

“This year we raised £1,200 at the golf day. Darren Swales, commercial manager at Knaresborough Golf Club, puts a lot of time and effort into this event every year and I would like to thank him for his help.”