0 Items
Knaresborough, Pateley and Markington could get new electric vehicle charging points
by 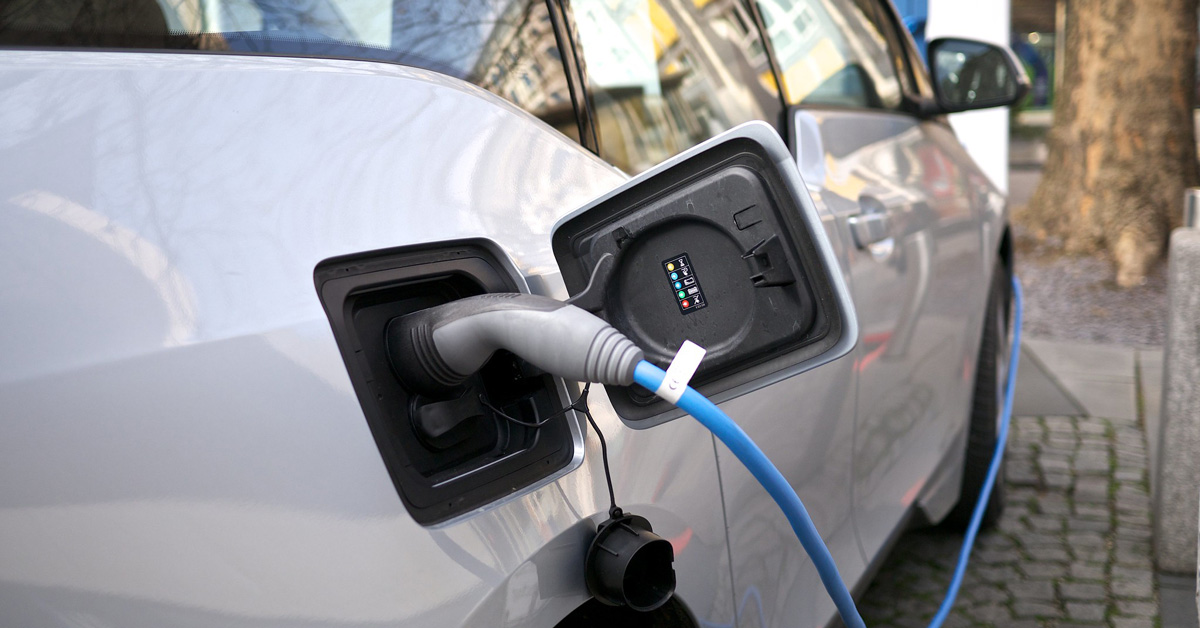 North Yorkshire County Council is to bid for £2 million worth of funding to install electric vehicle charging points in rural areas.

The proposal comes as the government has launched a £10 million pilot fund to rollout the infrastructure across the country.

The county council’s bid would see 70 charging points installed across the seven districts. It has suggested three areas in the Harrogate district, including Markington, Pateley Bridge and Conyngham Hall in Knaresborough.

A submission to government to bid for the funding was backed by Cllr Keane Duncan, executive member for highways, this morning.

“We have embraced this opportunity to bring forward the strongest possible proposal within the tight 12-week deadline to benefit rural parts of our county.

“This is a competitive process across the whole of England for a relatively small pilot funding pot, so success is not guaranteed, but this bid is another clear signal of our ambition to improve transport options for people across our large, rural county.”

The charging points would be powered by renewable energy, including small-scale hydroelectric generators and solar panels linked to battery storage.

Council officials said the move would help to tackle poor connectivity and opportunities in rural areas of the county.

The bid for funding is supported by district and borough councils and the county council plans to work with NYnet, the council-owned broadband company, and Northern Powergrid on the scheme.

Harrogate Borough Council recently commissioned London company, ConnectedKerb, to install 34 charging points across the district as part of a £280,000 contract.