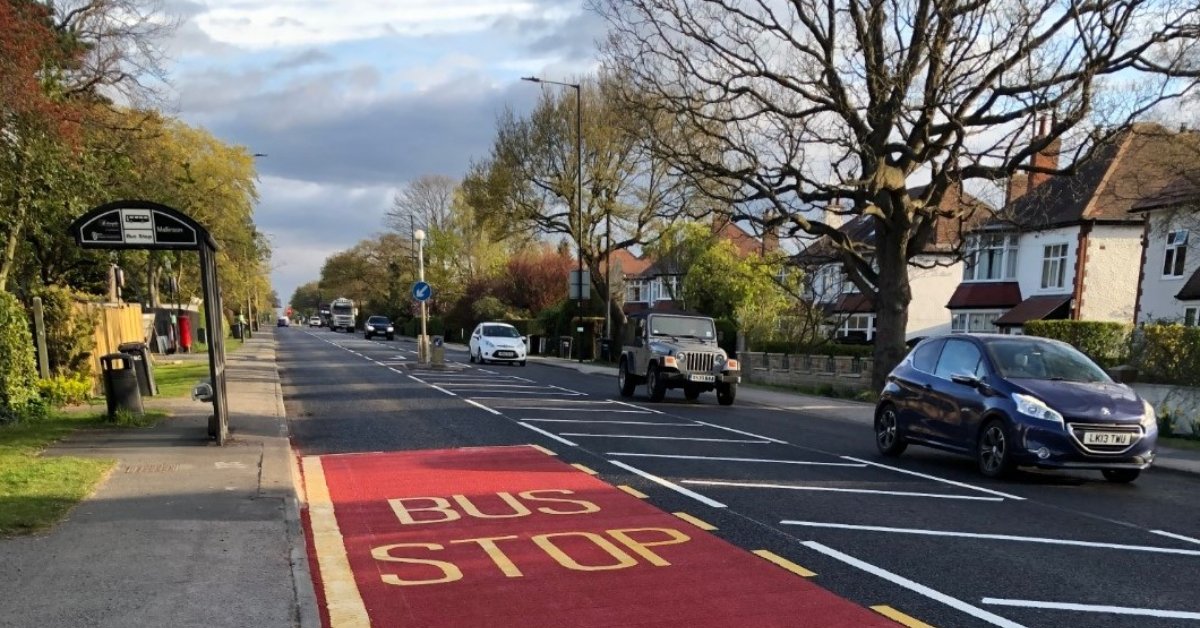 Leeds Road in Harrogate has reopened fully after four weeks of evening closures for resurfacing.

North Yorkshire County Council‘s highways team worked on the stretch of road between Beech Avenue in Harrogate and Princess Royal Way in Pannal.

It will come as a relief to drivers who have been forced to use an eight-mile diversion between 6.30pm and 11.30pm since March 29.

This is the third of three phases of resurfacing in Harrogate. Works in The Old Barber area in Bilton and Franklin Road are already complete.

The highways team used 2,500 tonnes of material and cleaned out 105 gullies. As they finished the work today, it was completed on time.

“The extensive resurfacing scheme on one of Harrogate’s busiest roads is a real success story for our dedicated highways teams.

“In spite of the constraints on working times, it has been completed on schedule with relatively minimal inconvenience.

“It is a great demonstration of working well in collaboration to achieve the same goal. The standard of the road is much improved and is now fit for future traffic demands.

Brian L Dunsby OBE, a local resident and former chief executive of the town’s Chamber of Trade and Commerce, said:

“The highways teams have done a brilliant job in resurfacing to such a high standard and were well-coordinated to get it finished on time.

“The project was very well executed as by carrying out the work overnight it caused little disruption.

“This is a major route in Harrogate so it’s great to see such improvements are a priority for the county council.”