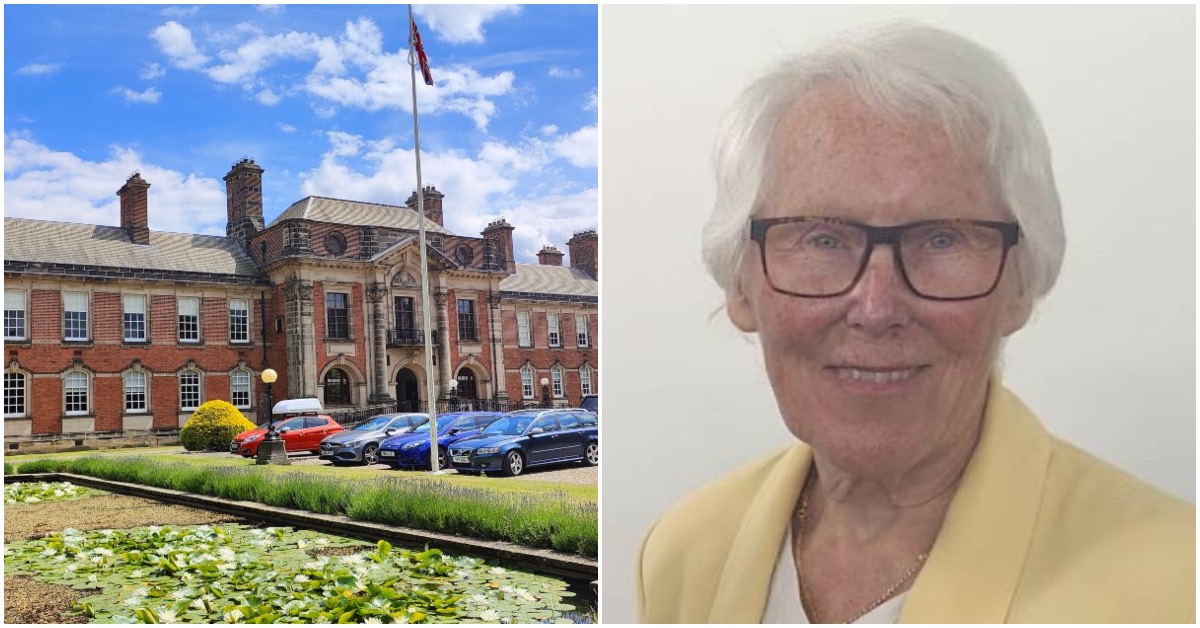 Harrogate and Knaresborough Liberal Democrats have called for a public vote over a £540 million devolution deal which was announced this week.

The historic deal for North Yorkshire and York was signed by government and county council officials on Monday and comes with an elected mayor for the region.

But opposition Liberal Democrat councillors have said residents should be “allowed to make their own decision” over whether to accept the deal.

Cllr Pat Marsh, leader of the party on Harrogate Borough Council, said the agreement concentrated “too much power into the hands of one person”.

“I have serious reservations about this deal. It’s being framed as devolution – but it is just not. Harrogate and Knaresborough residents lose out.

“We are not even guaranteed any investment towards the renovation of Harrogate Convention Centre as part of the deal. I do not see how anyone can think the concentration of power into the hands of one person is devolution – the government have created North Yorkshire unitary authority, that is not even up and running yet and they are already pushing for a mayor.

“We’ve moved from smaller district and borough councils to one enormous unitary authority, and now we’re set to get a mayor ruling over all of us and the City Of York, with more power and less local accountability and scrutiny than any of our councillors or MPs.

“The mayor will have the authority to impose an additional council tax precept on households and to raise business rates.”

The deal, which was signed by Greg Clark, secretary of state for levelling up, housing and communities, will see the county given £540 million over 30 years.

It will also see a combined authority set up and the creation of a mayor, who is expected to be elected in May 2024.

Cllr Carl Les, Conservative leader of the county council, described the deal as a “huge opportunity” for North Yorkshire.

“The chance to secure a wide range of decision-making powers as well as bringing in millions of pounds of investment for North Yorkshire is a huge opportunity for us all to shape our own future for many years to come.

“It will make a real difference to the hundreds of thousands of people who live and work in North Yorkshire, driving future prosperity and much better opportunities that are so important to everyone.

“Whether it is improving skills and education, bringing in more investment to the region or helping improve transport links and providing much-needed affordable housing, the proposed deal would enable us to take far greater control of our own destinies.

“An elected mayor representing both York and North Yorkshire would be a powerful figure to have a seat at the table for further negotiations with the Government, bringing real and tangible benefits to the region.”

Councillors on both North Yorkshire County Council and City of York Council will be given a vote over whether to accept the deal in the coming months.