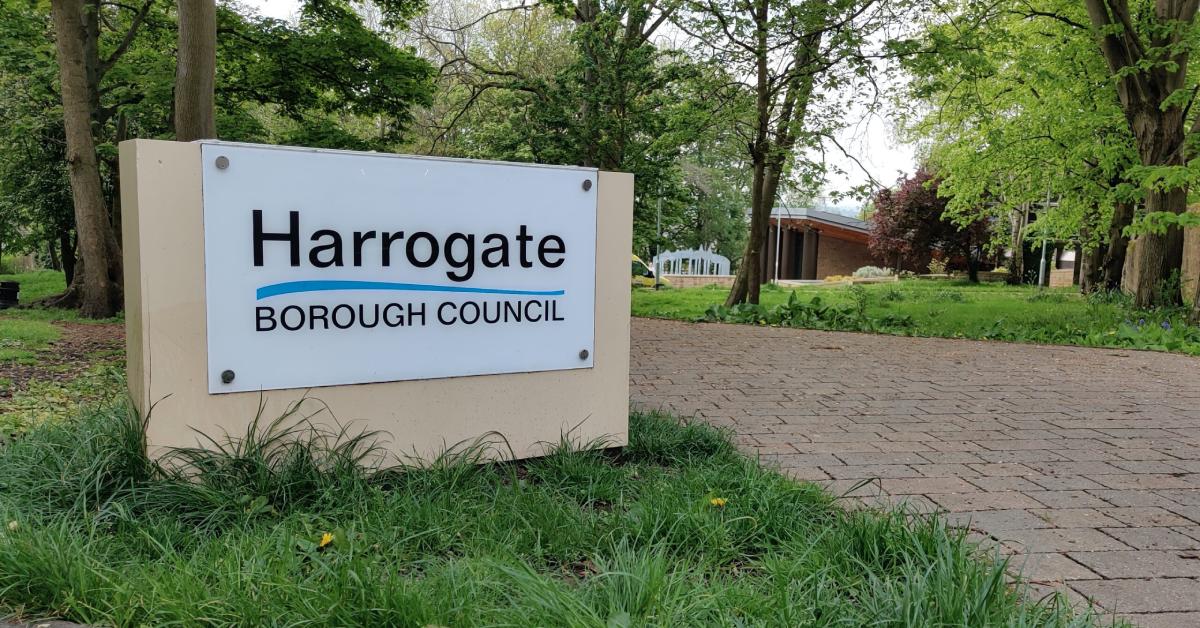 Opposition Harrogate councillors have said they will push for the creation of a town council before the authority is scrapped.

Harrogate Borough Council is set to be scrapped in April 2023 to make way for a single county-wide authority as North Yorkshire’s two-tier system is abolished.

However, along with Scarborough, Harrogate has no town council and will be left with no lower-tier authority.

Council officials are due to “strongly recommend” that the new North Yorkshire Council triggers a governance review of the area.

“That is something that we will be pushing for. We will be looking at ways for getting this thing done.”

Conservative leader of the council, Cllr Richard Cooper, said previously that a town council for Harrogate was “inevitable”.

He told a Harrogate District Chamber of Commerce meeting last month that a ballot could be carried out to decide whether to set up a town council.

“Some people think there should be a ballot on whether to have a town council. That’s something that happens quite a lot.”

The creation of a town council will require a community governance review, which would have to be taken on by either the county council or the upcoming North Yorkshire Council.

Cllr Carl Les, Conservative leader of North Yorkshire County Council, told the Stray Ferret that a review could be carried out now.

However, the borough council has decided to write to the upcoming North Yorkshire Council instead.

“It [a governance review] could be started now.

“It would require a poll of residents and if they decide that they do want it then it would be carried out.”

The Stray Ferret asked Harrogate Borough Council whether it had considered to request a community governance review from the county council, but did not received a response by the time of publication.

What would a town council do?

Town and parish councils run services such as community centres and play areas, as well as maintaining bus shelters. Councillors are elected to serve on them.

The councils can also charge a precept as part of council tax bills to fund the services provided.

Under its plans for a new county-wide council, North Yorkshire County Council promised further powers for towns and parishes in a move it describes as ‘double devolution’.

It would see the councils able to run services and take on additional responsibilities.