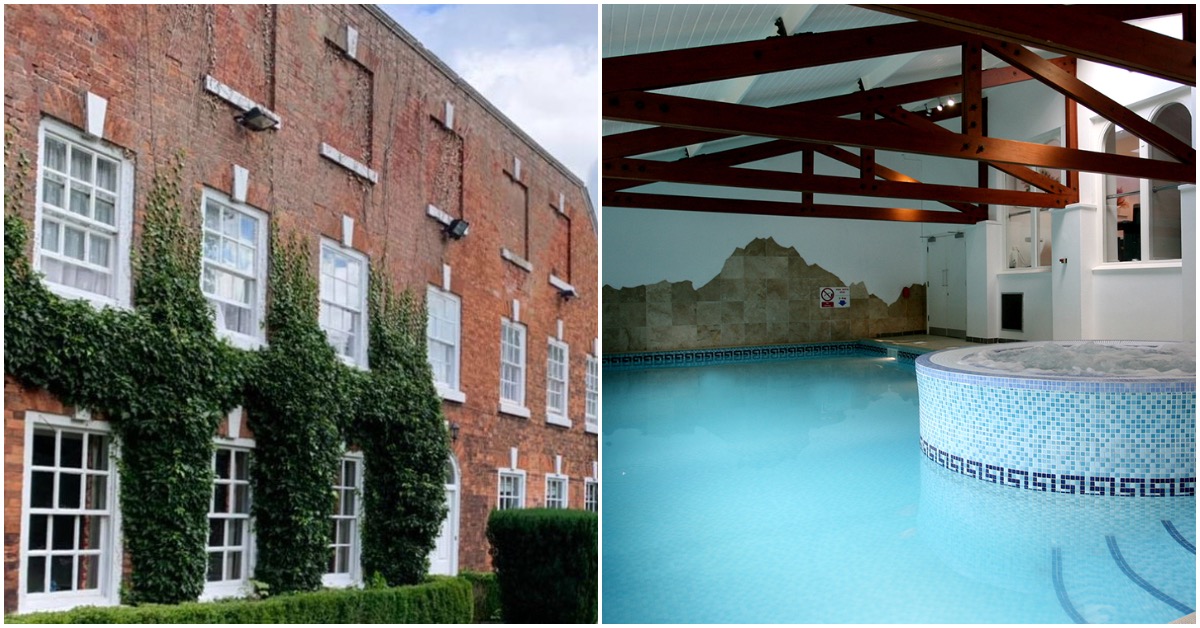 Members at Dower House gym and spa in Knaresborough have spoken of their upset at the news the facility is to close.

The 15th century hotel on Bond End was acquired by the Inn Collection Group in December 2021.

The group has confirmed the gym and spa, which includes a swimming pool and sauna and provides beauty treatments, will close on August 31 as part of a “multi-million pound expansion” plan.

Rooms director at ICG, Kate Bentley, apologised for the news leaking out prior to members receiving official confirmation.

The Stray Ferret has spoken to many members upset at the loss of the facility.

Karina Ingh, has been using the gym every day for six months and said she was “disappointed” by the way the news had been handled:

“We were promised this amazing refurbishment and yet they’ve chosen to close the gym and spa with no member consultation.

“It’s their business model and I understand that, but some members have been there for 30 years — it’s a lifeline for them.”

Ms Ingh, who said she believes the gym has 500 members and 10 staff, is concerned about the lack of similar facilities nearby. She said she had been looking at other gyms but none had the same spa facilities or community feel:

“Some people use it every day like me and can just walk or car pool together. I’m disappointed that they are taking a really well-used facility away. It’s a total loss.”

“Whilst I understand that things change, I don’t think the new owners realise how unique the gym is. Throughout lockdown we messaged each other regularly, offered help to our elders and made sure they were OK. We’ve supported each other through illness, loss and bereavement.

“There is a big social aspect for a lot of the members who live alone, who pop down for a cuppa and a chat, and are given that time. Knaresborough is about to lose yet another local facility to the big boys, and it’s a shame.”

Chris Souter also described the place as a “lifeline”:

“I am 77 in June, and it has been a lifeline since lockdown, enabling me to take regular exercise. It has also been a valuable opportunity for social interaction and relaxation.”

Another member, Chris Coggan, criticised the way the group had handled the closure decision:

“I am absolutely gobsmacked that this is being done without any consultation with staff or members. I feel it is a much used community resource with obvious health and social benefits, providing a lifeline for many if its members. I urge the new owners to reconsider their decision and think about the effect this will have on the local community.”

Kate Bentley, at ICG, said rising costs had contributed to the closure decision:

“We’re hoping in the long run it’s positive news for the town and will become a much more welcoming space for non-residents.

“We just can’t see a way to make the spa and its space viable in the long run. We appreciate it will be a loss to local people but the investment plan we have will hopefully make the site profitable again.”

As well as the leisure facilities, the Grade II listed building has 38 bedrooms, several bars, lounges and function areas.