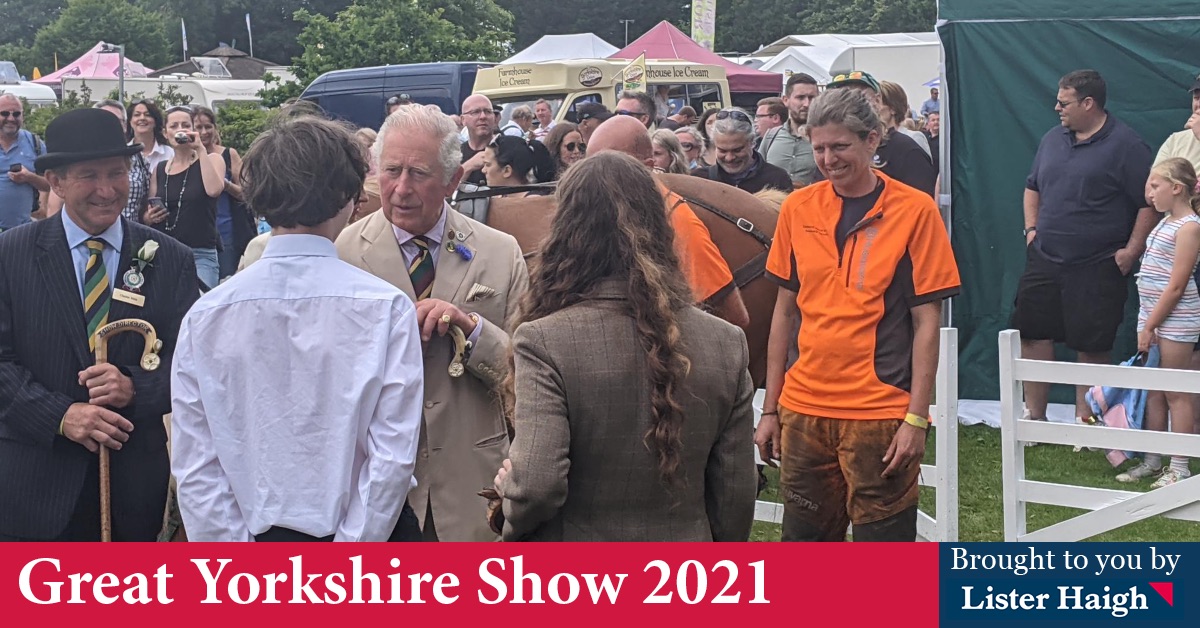 The Stray Ferret is running a live blog of the Great Yorkshire Show brought to you by Lister Haigh. We will keep updating this page with stories from the showground throughout the event.

The royal couple arrived at lunchtime and were greeted by visitors at the sell-out event.

This year’s show will run for an extended period until Friday. It will mean that the maximum capacity of 26,000 a day can spread out for social distancing.

Visitors are encouraged to take a lateral flow test before they arrive to prevent the spread of the virus.

The Stray Ferret took a trip in the Ferris wheel to get a bird’s eye view of the showground before heading home. Thanks for joining the live blog today. 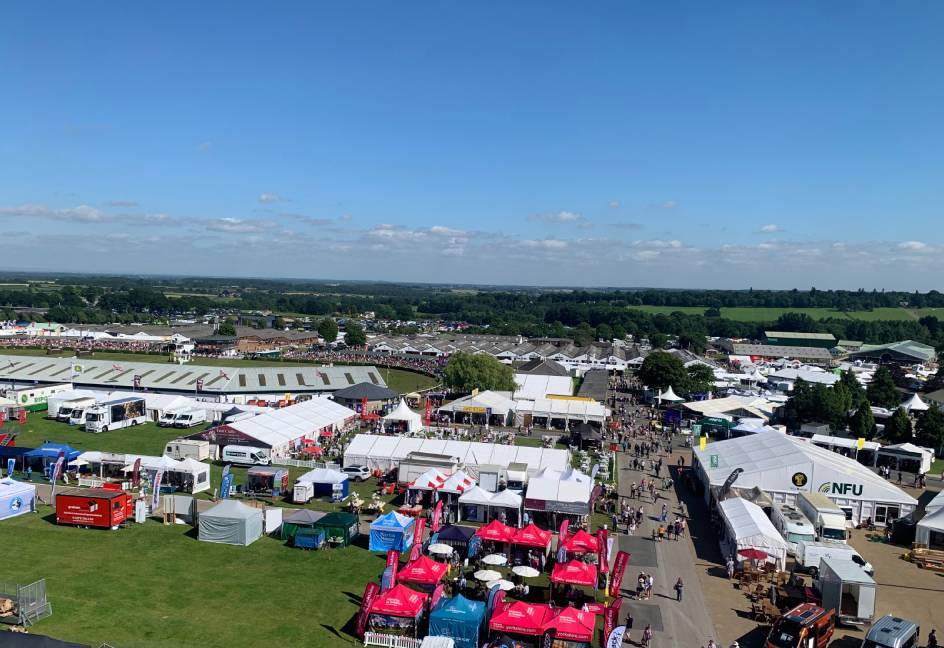 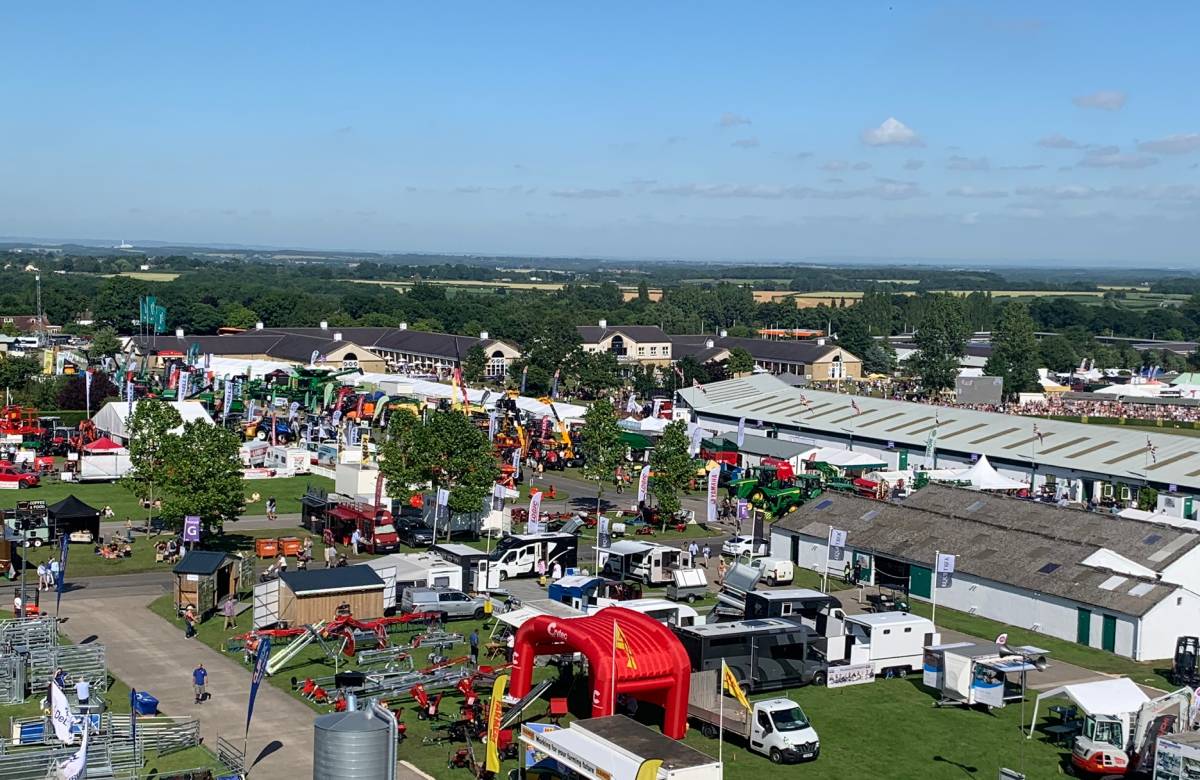 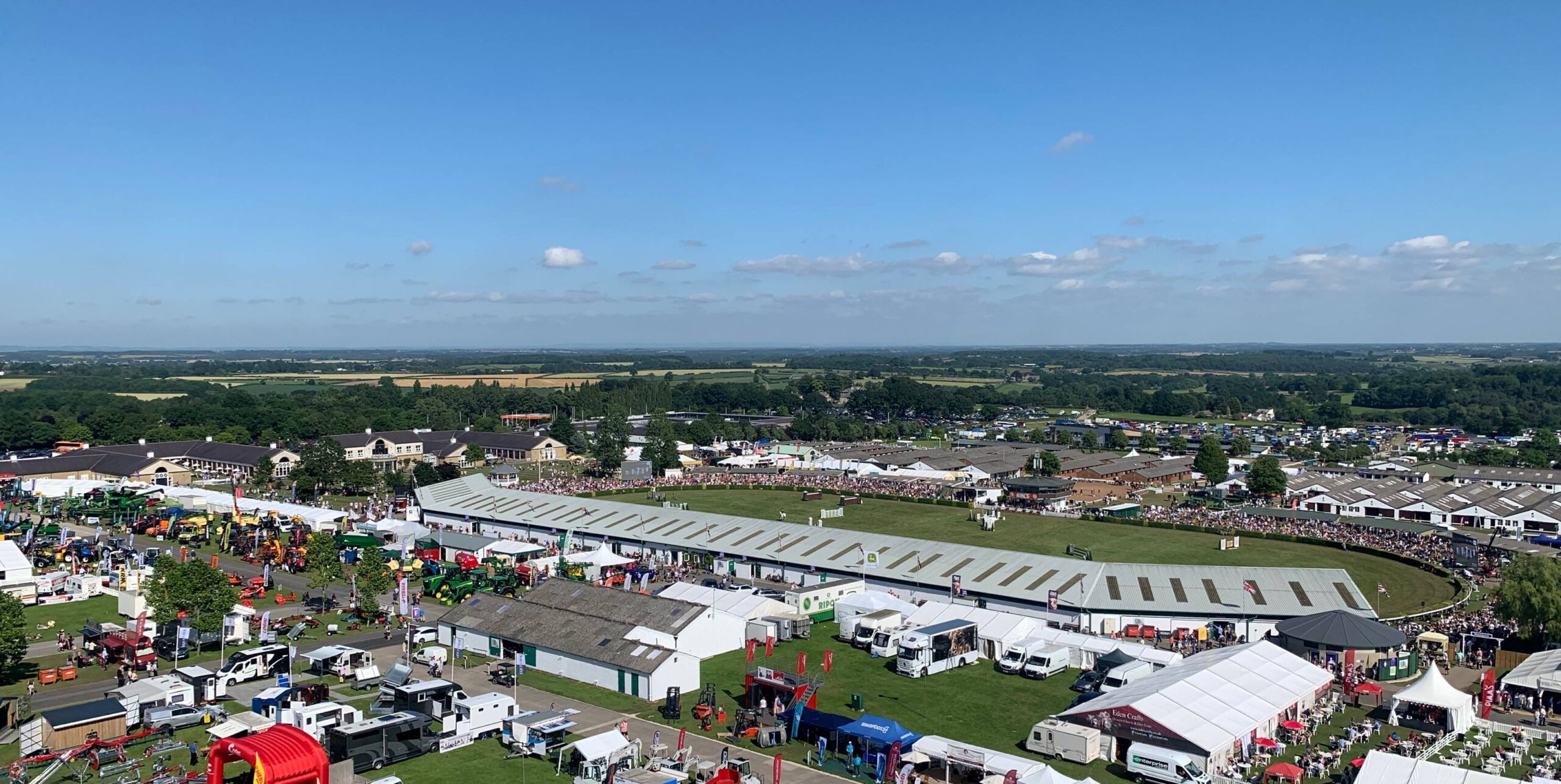 There are some expensive machines at the show, including the world’s largest combine harvester which will set you back a cool £625,000. Prince Charles stopped for a look earlier today, but a man from John Deere told the Stray Ferret afterwards that small scale farming is more of his thing. 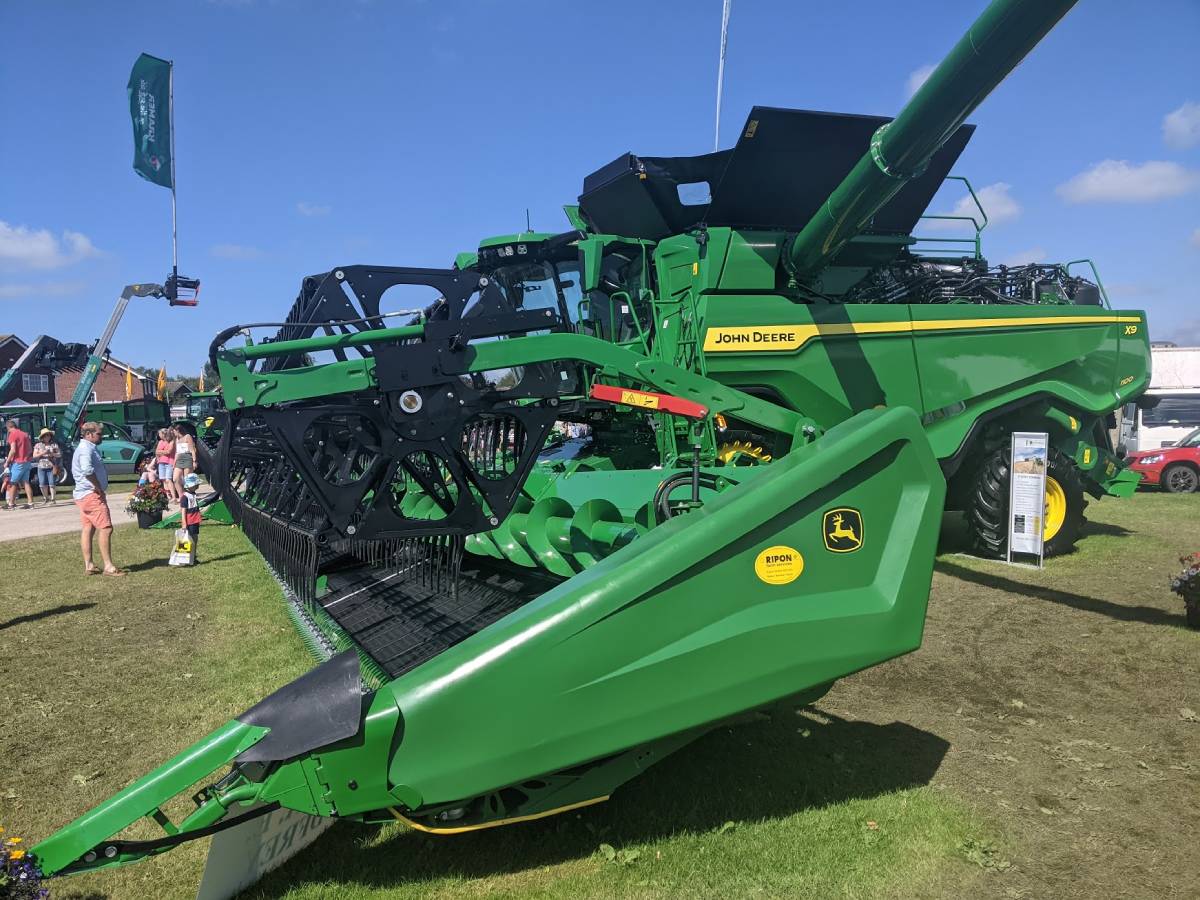 3.40pm – Charles and Camilla set to leave Harrogate by helicopter

A crowd has gathered on the Stray to bid Prince Charles and Camilla farewell after their trip to today’s Great Yorkshire Show.

The Great Yorkshire Show is not just about agriculture and cattle, it also hosts some of the plenty of hospitality exhibitors.

The Stray Ferret caught up with some of them today.

2.41pm – Marching through the show

A marching band is currently making its way through the Great Yorkshire Show this afternoon. 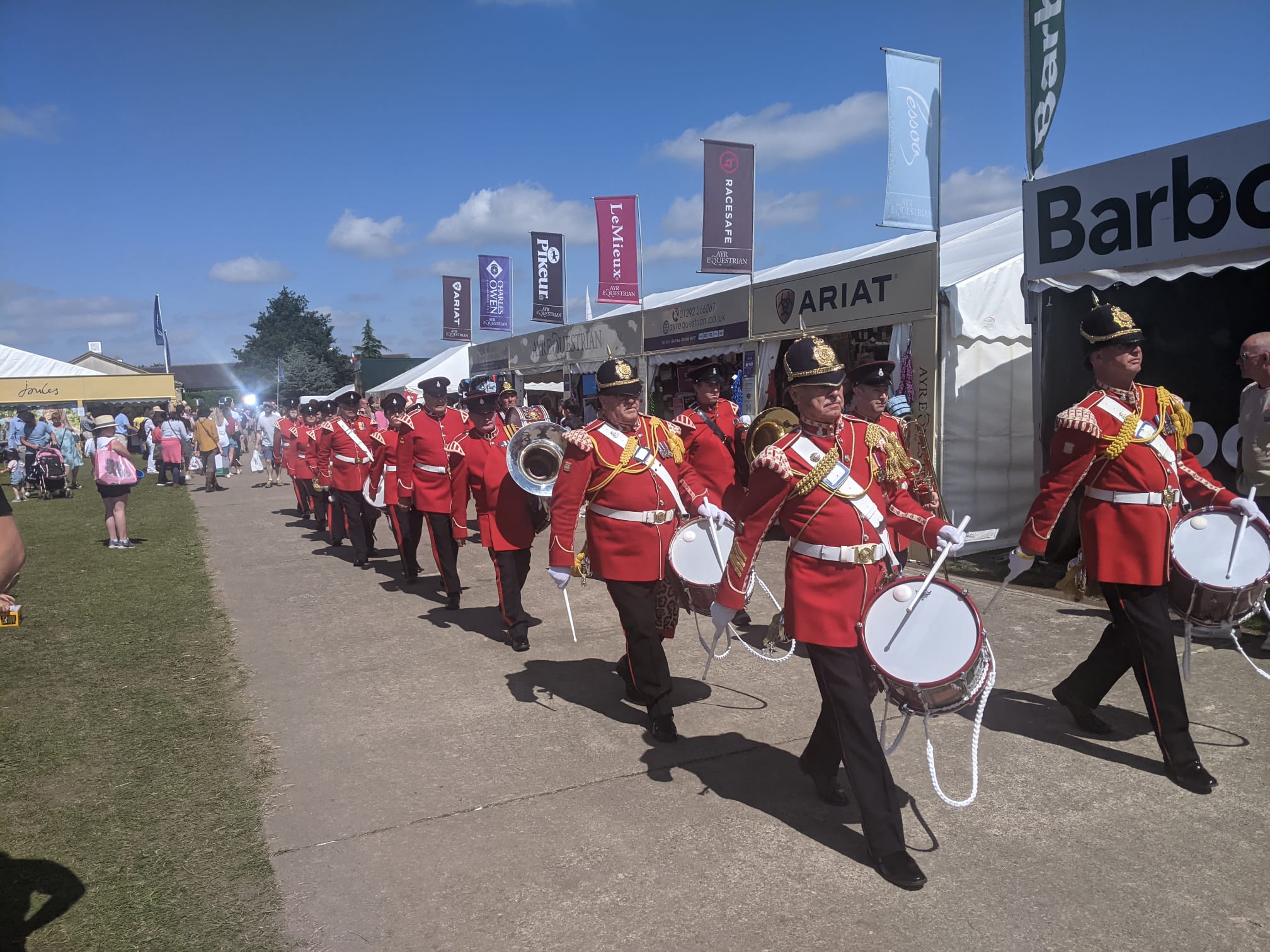 1pm – The Royal couple have begun their tour of the Showground

The Prince of Wales, accompanied by his wife Camilla, the Duchess of Cornwall, wowed onlookers when they arrived shortly before 12.30pm on day three of the sell-out event.

There have been several visits to the show by senior royals in recent years. In 2008 the Queen and the Duke of Edinburgh met exhibitors and inspected livestock. 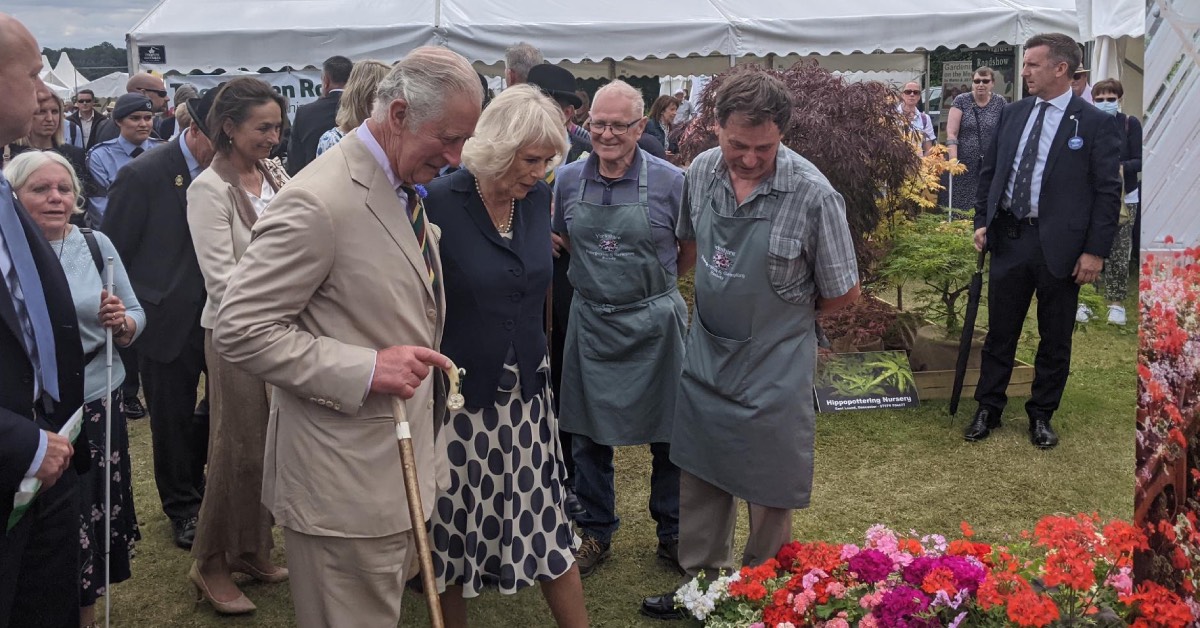 10.54am – Only Fools and Horses’ Boycie visits the show

Boycie from the iconic show Only Fools and Horses was at the show this morning.

John Challis, who played Boycie, was signing copies of his new book and posing for pictures with visitors. 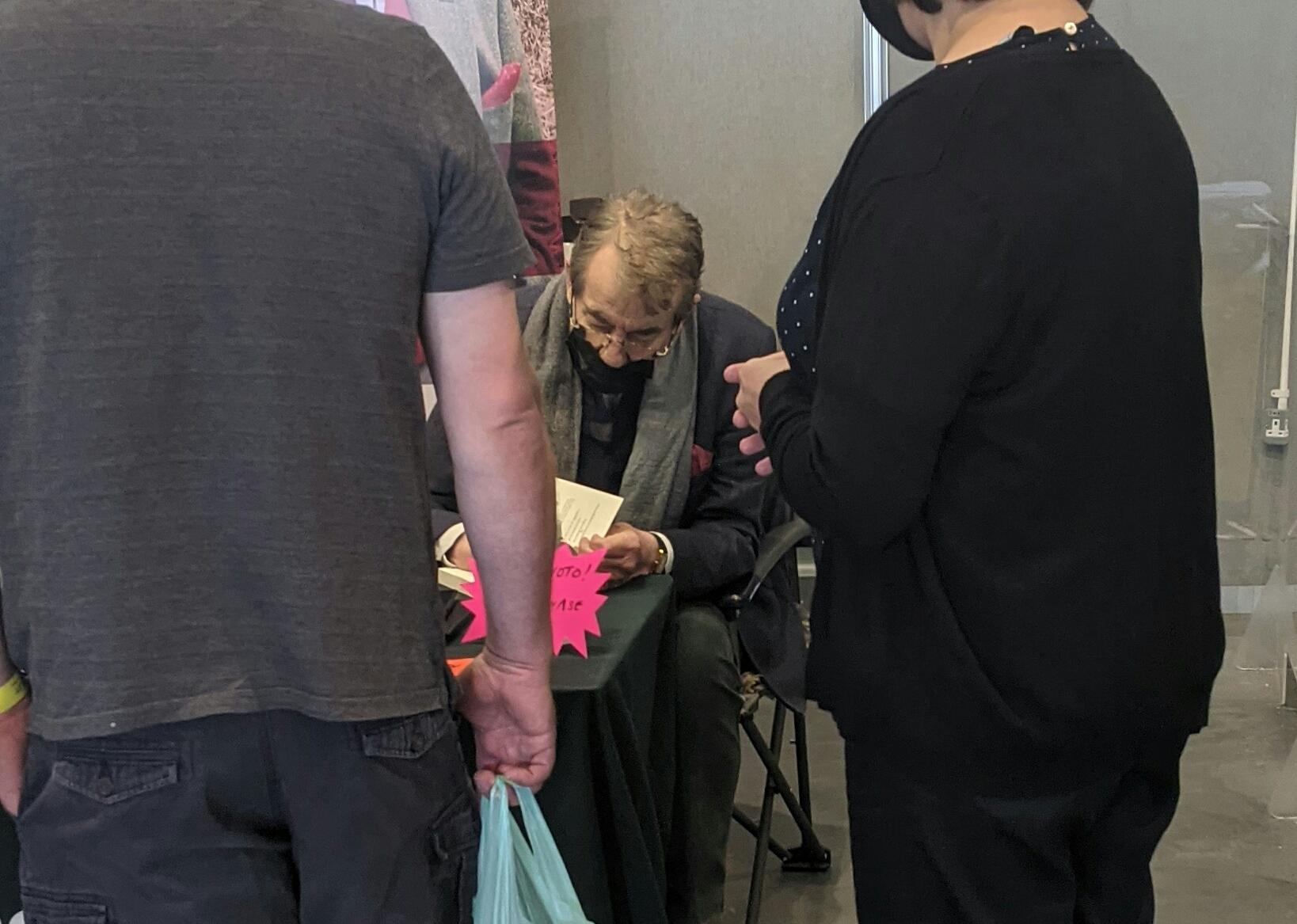 John Challis, who plays Boycie in Only Fools and Horses, at day three of the Great Yorkshire Show.

10.27am – ‘Athletic’ and gladiator-like ferrets

Simon Whitehead brought his rabbit-hunting ferrets along to the show.

They may look cute, but he described them as “athletes and gladiators”. 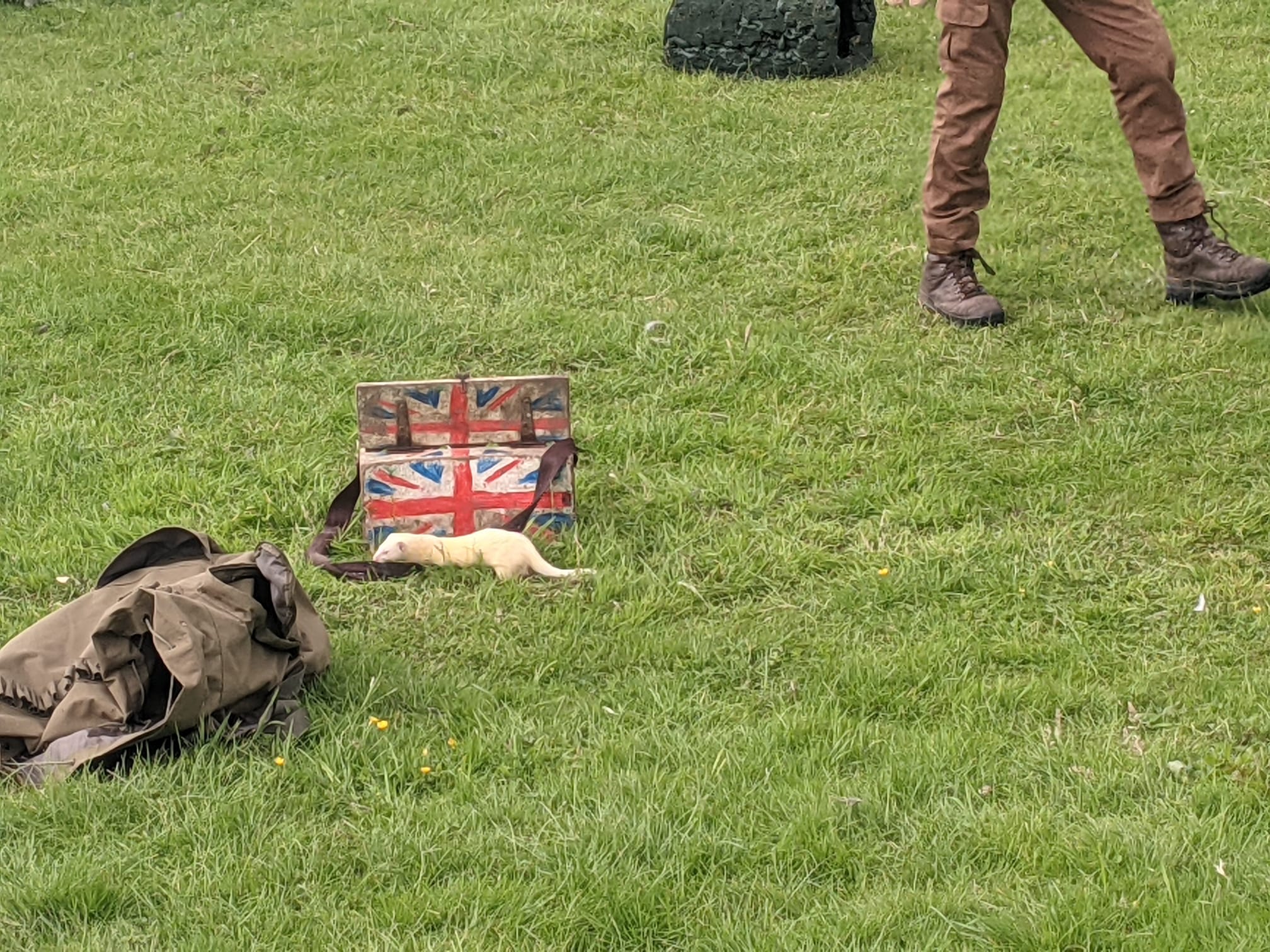 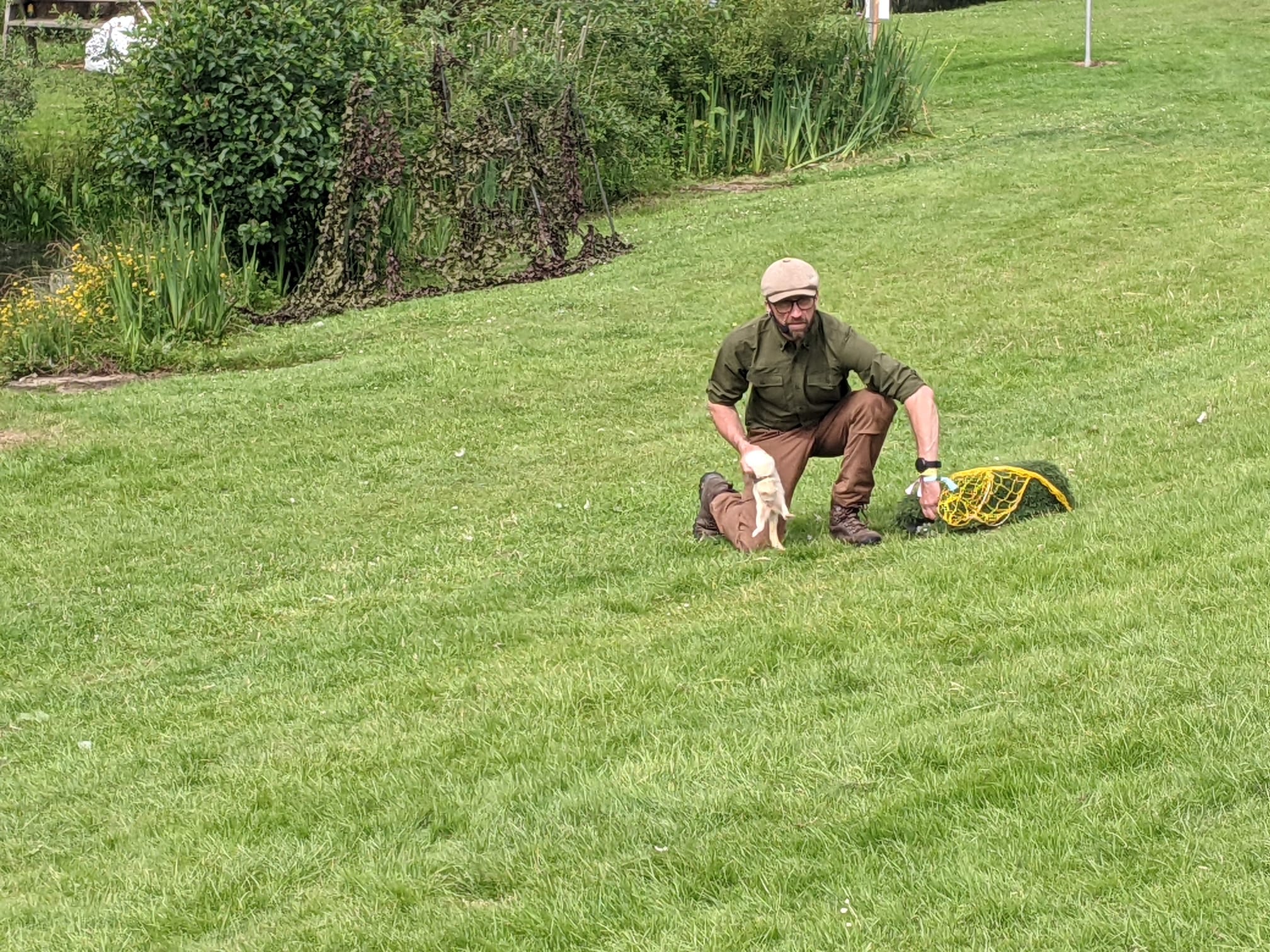 9.50am – Sun is shining on the showground

Visitors are gathering at the show this morning.

Temperatures are expected to reach 21 degrees today with sunny intervals and gentle breeze. 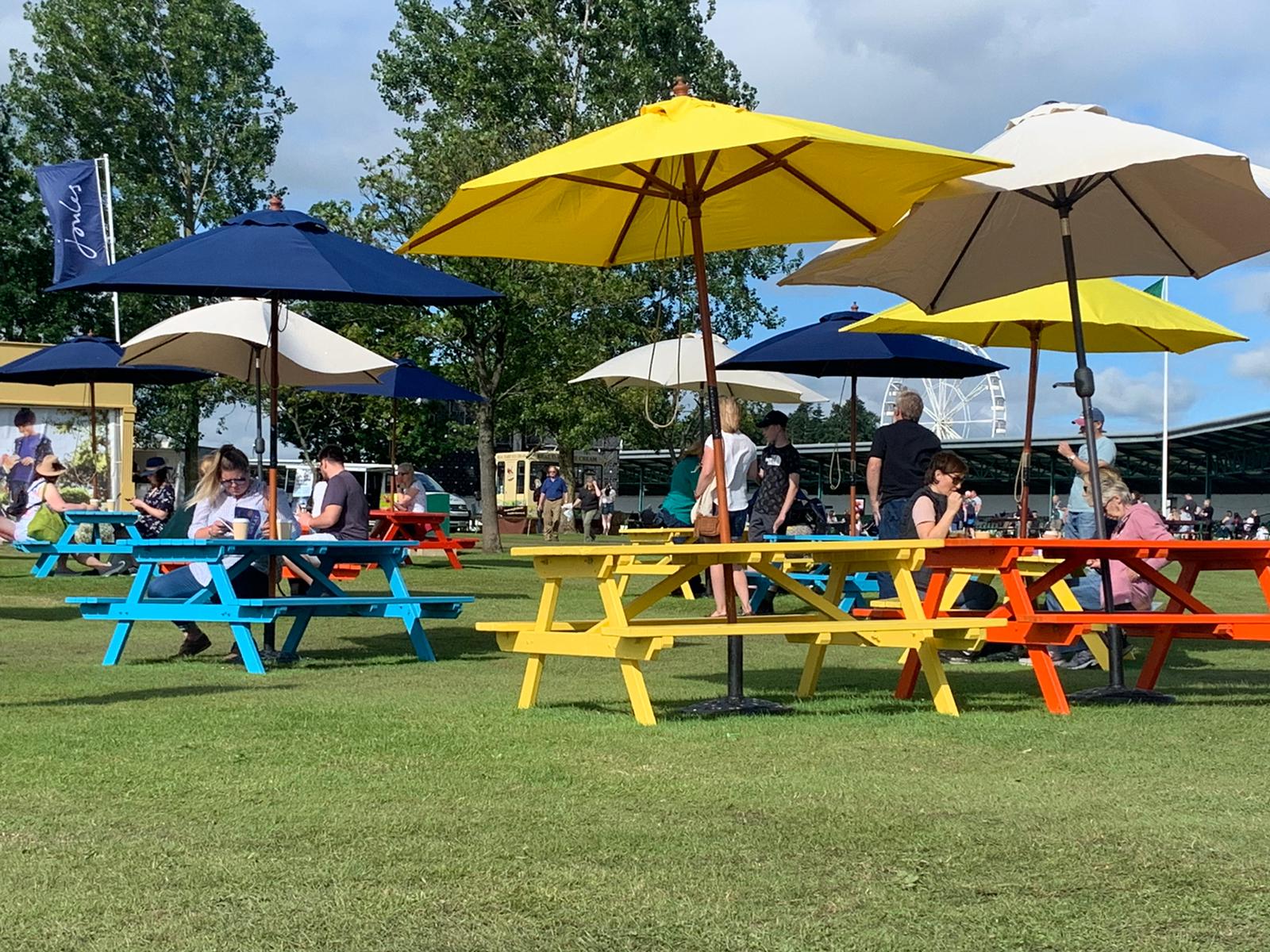 As visitors are set to arrive for day three, here’s a recap and some pictures of day two at the show. 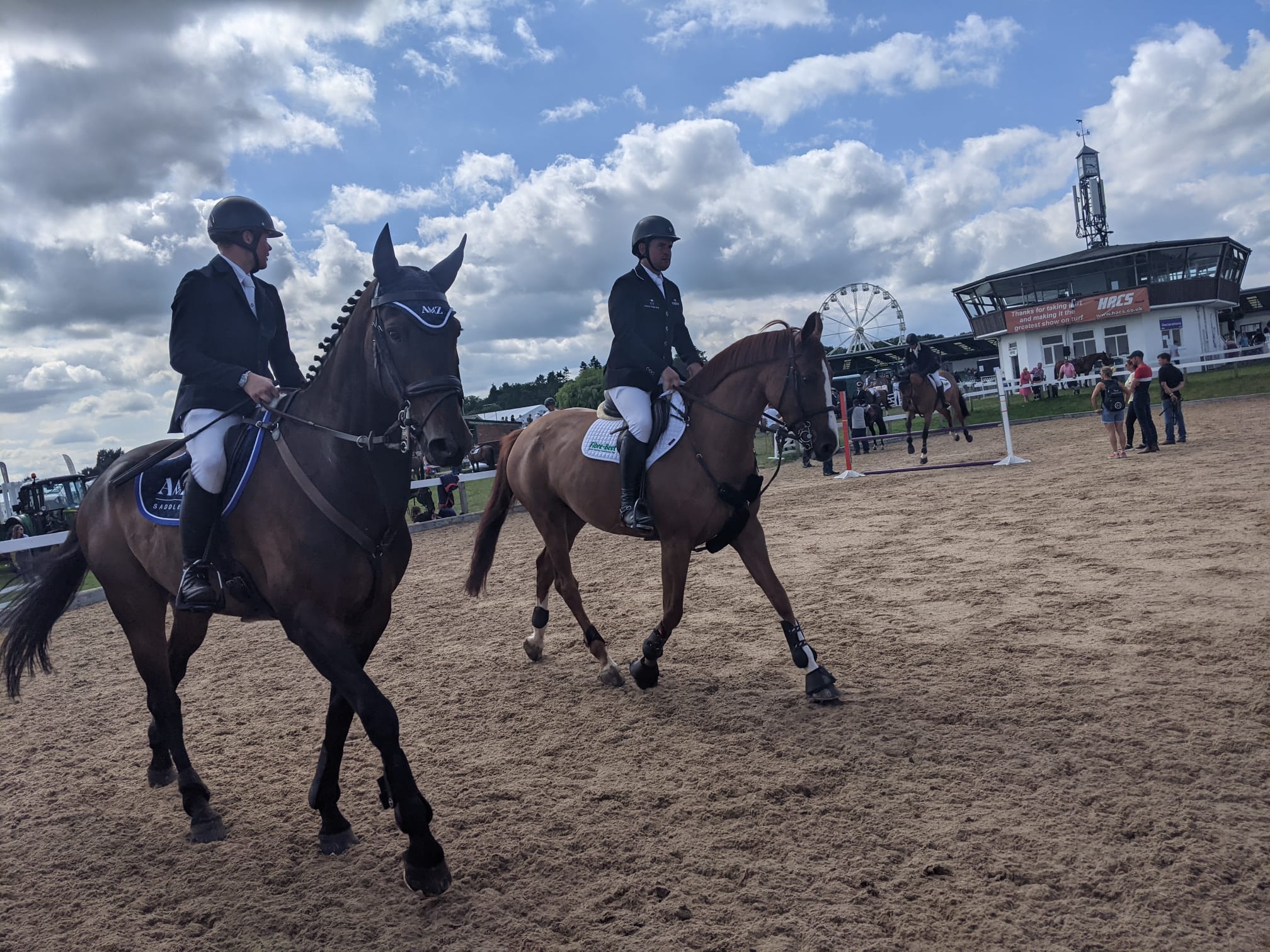 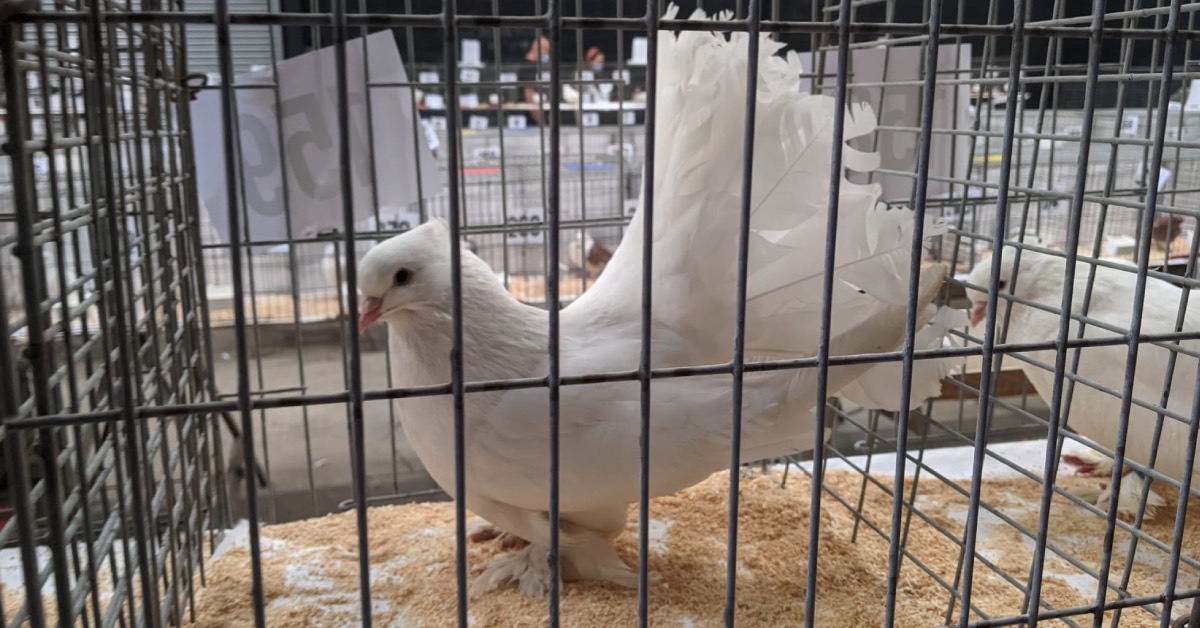 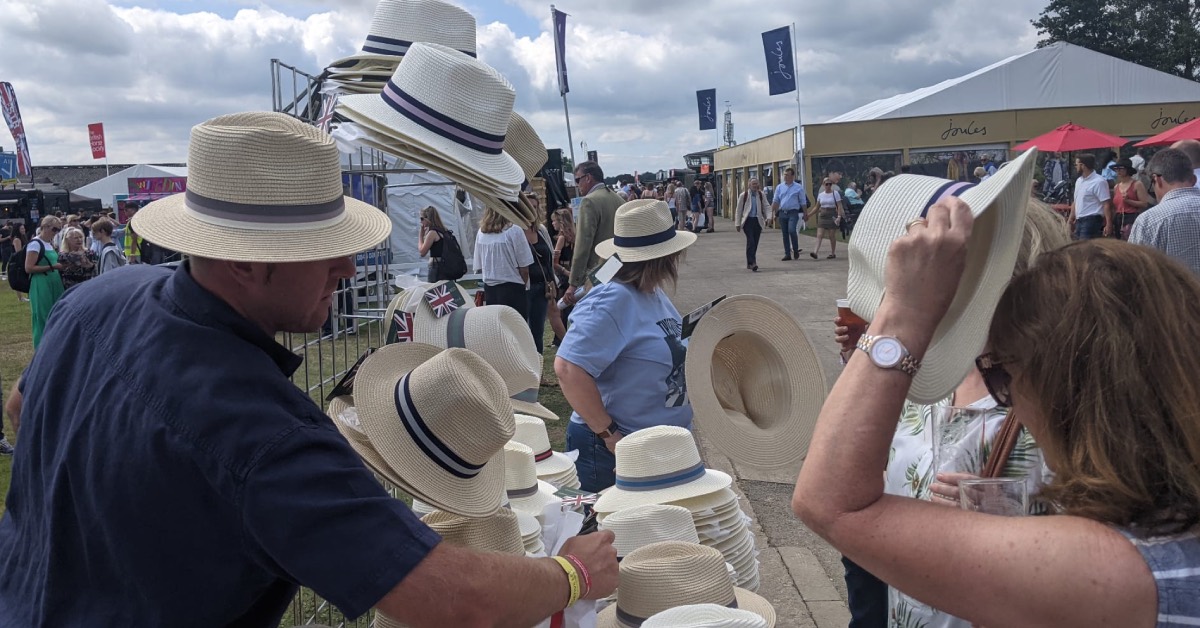 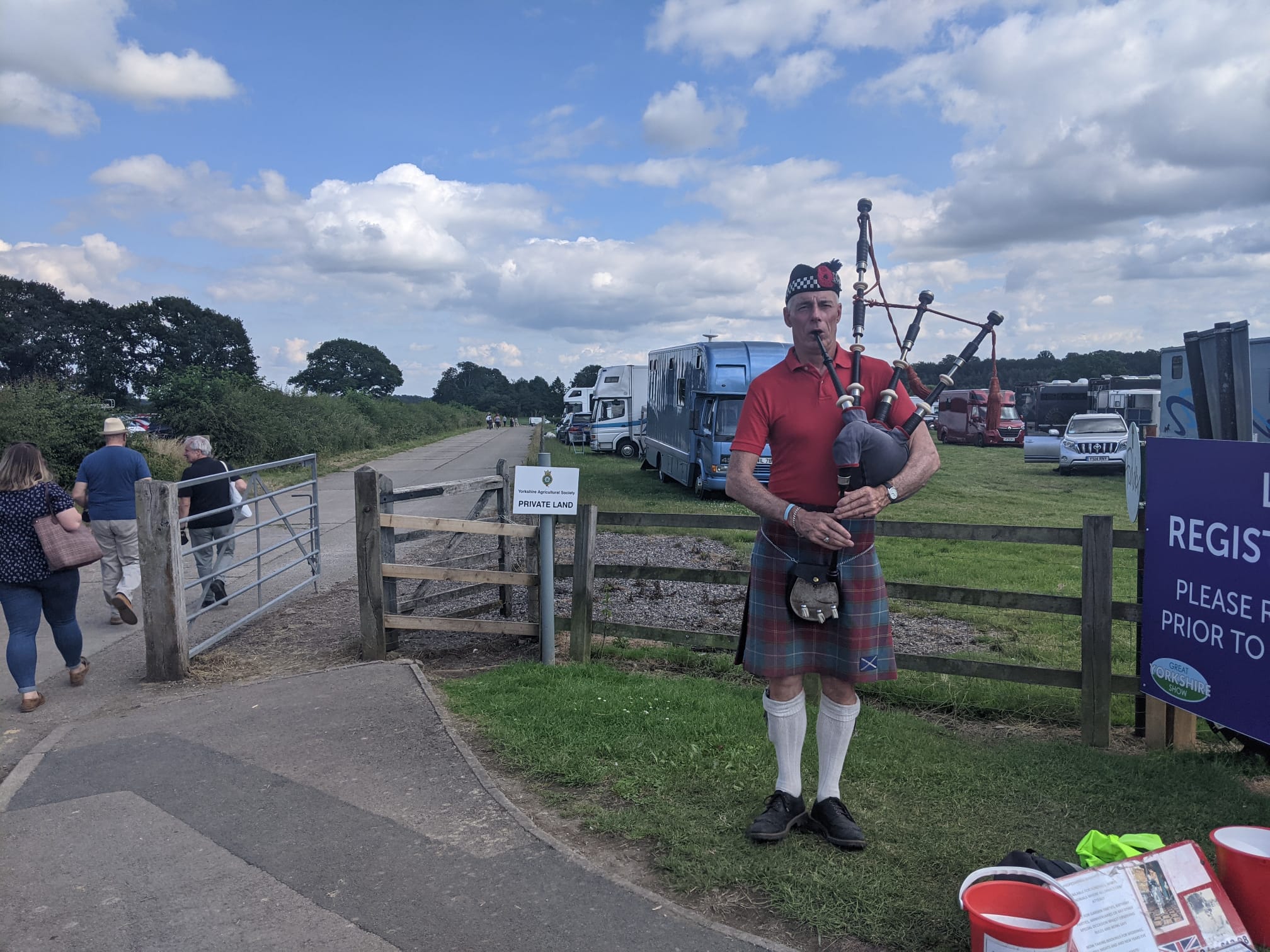