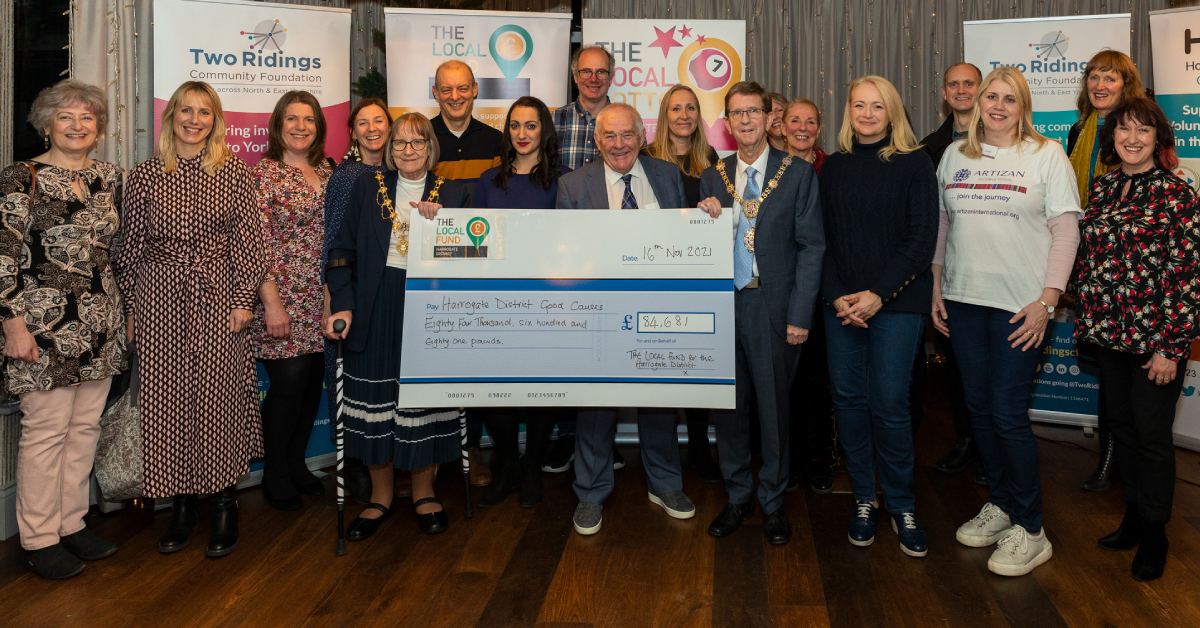 More than £200,000 has been raised for good causes across the Harrogate district thanks to a community lottery scheme.

The Local Lotto, run by Harrogate Borough Council, has passed the milestone this month after being established in 2018 as a way for groups to raise more funds.

For each £1 ticket bought, 60p goes to local charities, voluntary organisations and community groups. Meanwhile, players have the chance to win a £25,000 jackpot as well as smaller cash prizes each week.

“The Local Lotto has been such a great success in supporting good causes across the Harrogate district, providing a regular monthly income and an easy way for local people to support local community action.

“There is also a vital and fruitful link with the Local Fund, with 10p from every ticket sale being donated directly and helping to ensure that it exists in perpetuity to provide grants to grass roots volunteers, community groups and charities.”

A total of 112 groups have signed up to be part of the Local Lotto to generate additional funding.

“It’s an incredible achievement to raise more than £200,000 in less than four years for our voluntary and community sector across the Harrogate district, through the Local Lotto.

“These vital funds can sometimes be a lifeline for smaller community groups and I’d like to thank everyone for getting involved and signing up to play the Local Lotto.

“It’s never too late to take part, whether as an organisations or a participant, and I’d urge anyone to sign up online.”