Two friends will be making a Bold & Bald gesture of brotherly love in Pateley Bridge on April 17 and shaving their heads.

Andrew Waite and Michael Brown have very personal reasons for getting involved.

They are doing it to raise money for Macmillan Cancer Support, in thanks for the help that their respective brothers have received in battling the disease.

Andrew’s brother Martin, was diagnosed with Lymphoma in October 2020 and has so far received six rounds of chemotherapy.

Michael’s brother David, discovered that he had Leukemia in 2019, but is now recovered and has returned to his Nidderdale farming roots. 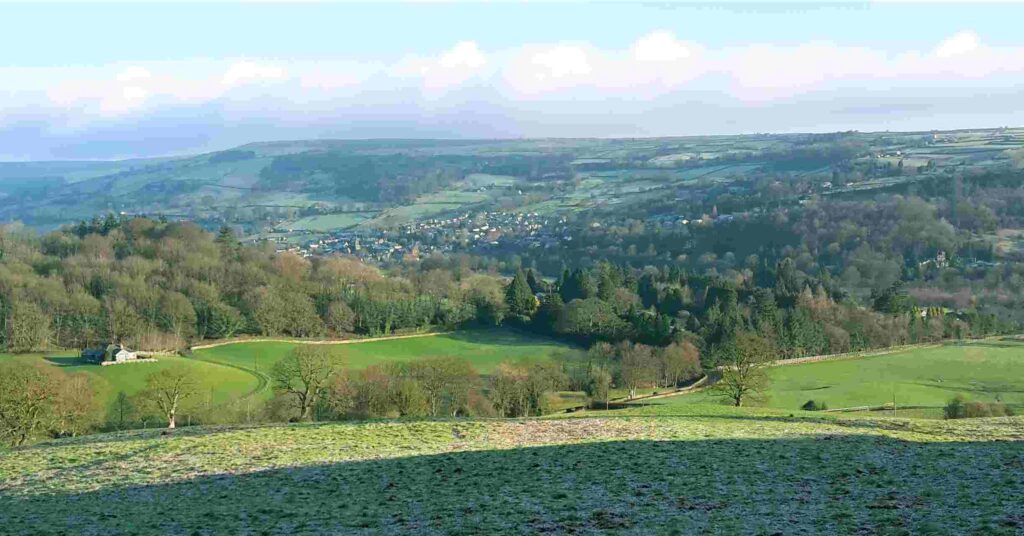 Pat Waite, who jointly owns and runs the Sandwich Box with her husband in Back High Street, Pateley Bridge, told the Stray Ferret:

“Martin has lost his hair through the chemotherapy.

“The hardest thing for Andrew, is the fact that his brother now lives in Gloucestershire and due to covid, they have only seen each once in the past year.”

“The first Martin will know about the Bold & Bald head shave, is when it is streamed live on Facebook from the Beauty Boutique in Pateley Bridge.”

David, who is chair of Nidderdale Young Farmers, will also see it online. The Bold & Bald theme, follows on from the Macmillan Brave the Shave challenge. This saw people of all ages across the UK have their hair cut off to  raise money for the charity.

“David has been supported throughout his illness by his brother.

“He was treated at the Sir Robert Ogden Macmillan Centre at the Friarage Hospital in Northallerton.”

Martin and his family have also been supported by Macmillan over the course of his treatment.

Around £500, including £150 from local company DTMS of Fellbeck, has already been raised through donations made at The Sandwich Box and via the justgiving link here.

“We would like to thank all who have already donated and hope that we can boost that figure as Andrew and Michael prepare for their Bold & Bald challenge.”