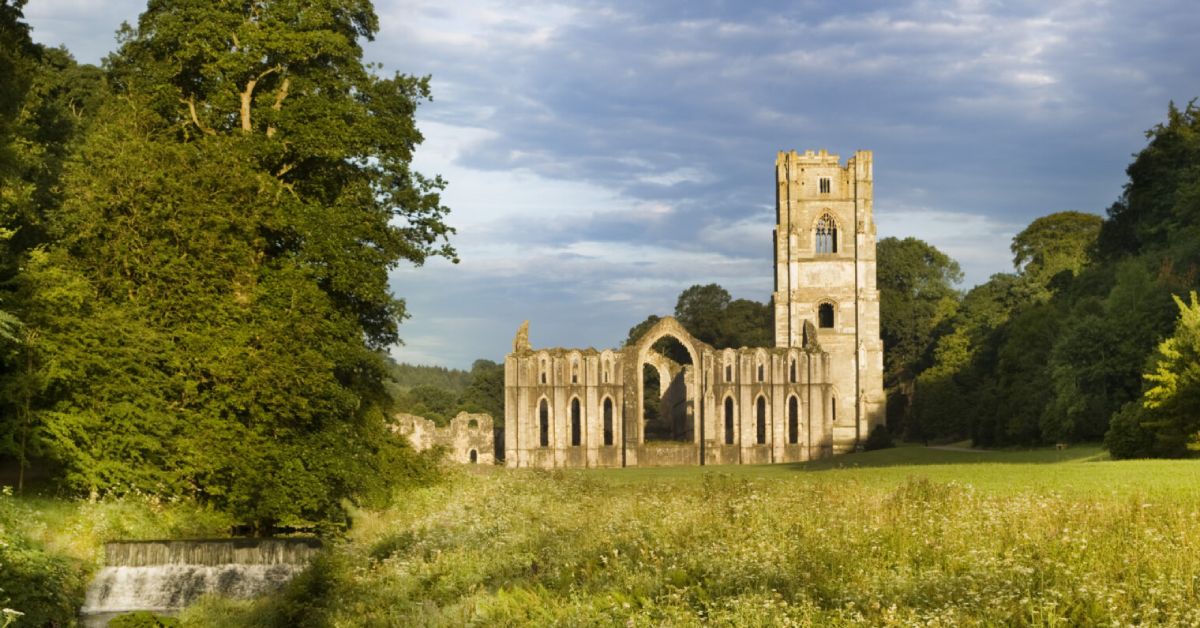 The largest tannery ever discovered at a monastic site in Britain has been identified at Fountains Abbey.

Tanning was a vital part of the abbey economy. Animal hides would be de-haired and cured to make leather for purposes such as clothing, belts, bedding, book bindings and to make vellum or parchment for reproducing religious texts by the monastic scribes.

The find, made using ground penetrating radar, backed up with other geophysical survey methods, underlines the fact that Fountains was a hive of industry up to its dissolution in 1539.

It had always been a puzzle what a long ‘bowling alley’ type extension of the east side of the abbey precinct, close to the River Skell, could have been used for.

Investigations carried out in partnership with the National Trust, which owns the site, by the University of Bradford, Mala UK, Geoscan Research and Magnitude Surveys, found previously unknown monastic buildings filling the whole width of the valley floor of the World Heritage Site. 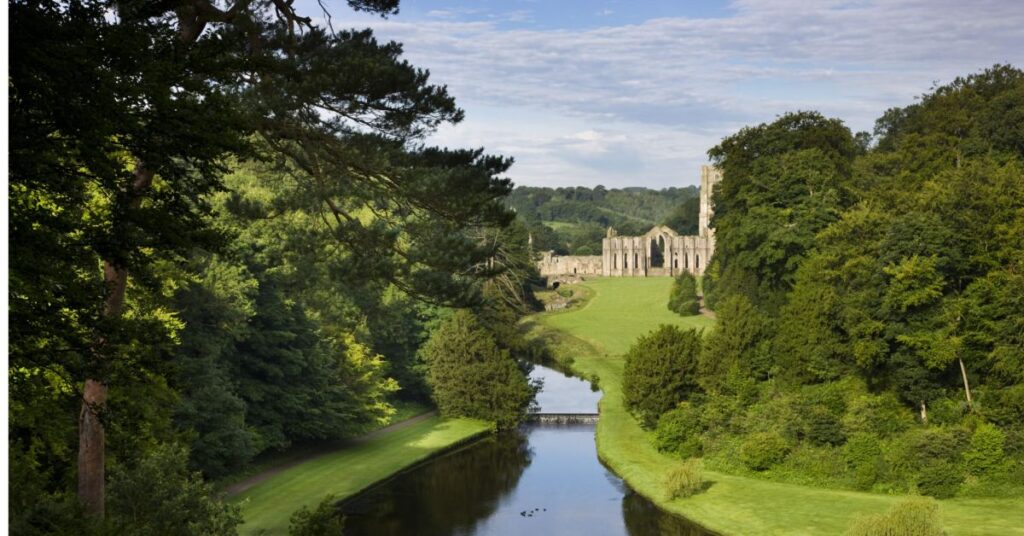 The proximity to the River Skell of the newly-discovered buildings, ties in with their use as a tannery

The find reveals two substantial stone buildings, 16 metres wide, one of them at least 32m long and more than a single storey in height, with lined pits, tanks and other structures around them.

These, along with the proximity to the river for water – a key requirement in the tanning process – has led to the conclusion that this was the tannery serving the community of Fountains Abbey.

“A tannery of this size, spanning such a large area of the site, reveals an operation on an industrial scale, meeting the needs for leather and other processed animal skins for the community of hundreds of people in the growing monastic community.

“Its scale also reflects an aspect of the productivity of the huge herds the abbey acquired and managed.

“Also, given the noise, activity and stench that emanated from a tannery, we previously thought that it would have been sited further away from the monks and their worship. We see now that the tannery was much closer and a far cry from the idea of a quiet, tranquil abbey community.”

“Was originally based on wool, but later diversified into cattle-raising too, while the need for processed animal skins was constant throughout the abbey’s life.

“In later years, when the herds were mainly managed by lay tenants as part of their rent, even the skins of any fallen stock had to be brought to the abbey for curing, so that as much as possible was put to practical use”.