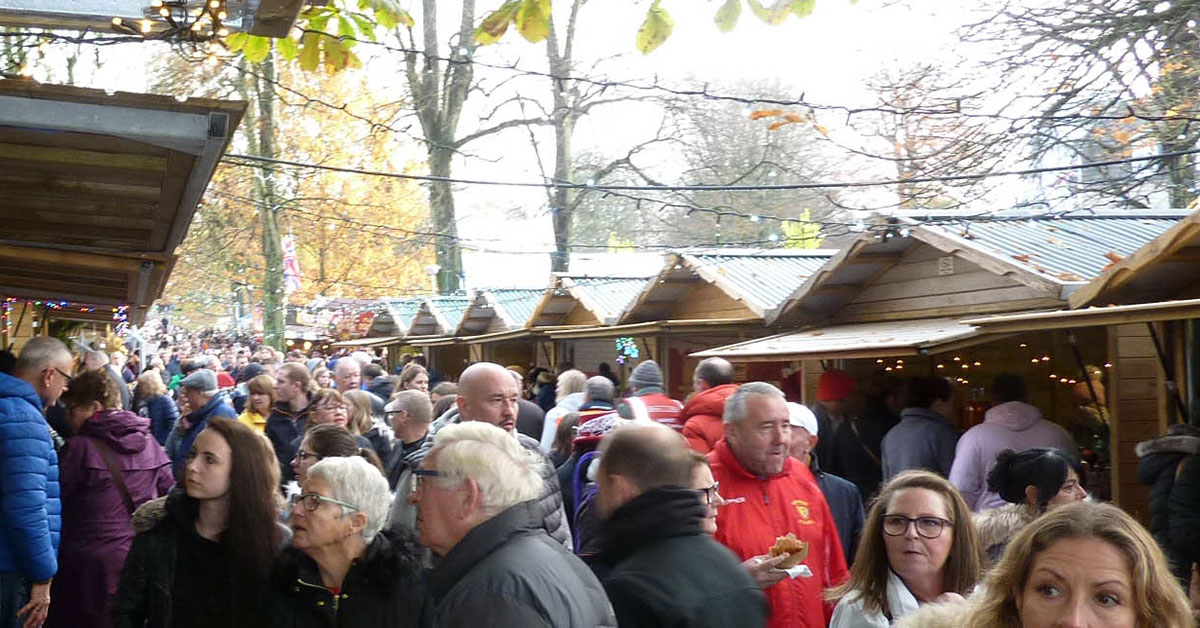 A Manchester events firm is set to take on Harrogate Christmas Market this year after a row over health and safety concerns.

Harrogate Borough Council has now entered into formal talks with Market Place Europe, which is based in Ashton-Under-Lyne.

The council said that the company is planning to hold a 10-day event from  December 3 to December 12 rather than the usual four-day market.

At this stage it is unclear where the new Harrogate Christmas market will take place but it will be in the town centre.

It is also unclear if the 170 traders and 53 coaches booked in with the former organisers will move over to the new Christmas market.

Market Place Europe is behind the Christmas markets in Glasgow and Belfast. The company also organises a number of food markets across the UK.

“I am pleased to see that Market Place Europe has submitted an expression of interest to hold a Christmas market in Harrogate town centre this December.

“To have interest from an organisation with vast experience of operating successful markets across the UK is a great opportunity for the district.

“We look forward to working with them, and our local partners, to ensure this event is delivered safely and drives visitors into the town.”

“From what I’ve seen, Market Place Europe have years of experience hosting events. So I know they’ll bring an abundance of knowledge to Harrogate this Christmas.

“You’ve only got to look at the photos online from markets they’ve hosted in major cities such as Belfast and Glasgow to see what they’ll bring is a first-class offering.”

It was the first time the two groups met but after 90 minutes of talks the council issued a statement saying alternative locations “have been refused” by the current organisers.

The council also said it would “move forward to ensure Harrogate hosts safe, vibrant and attractive Christmas festivities this year”.