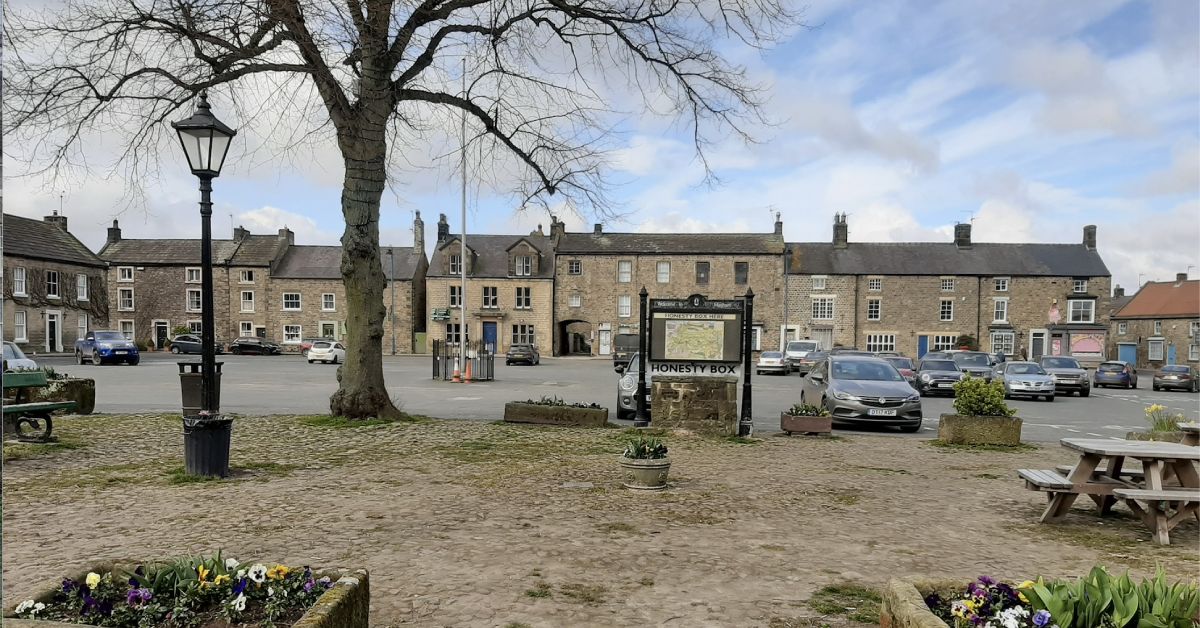 A planning application has caused debate in Masham after councillors said they would only support it if the building was used as housing rather than holiday lets.

At a Masham Parish Council meeting this month, councillors decided to neither support or object to a proposal to convert a building on Market Place into two dwellings.

The plans would see the former Forrest House Veterinary Ltd practice turned into two semi-detached houses. One would be one-bedroom and the other two-bedrooms.

The building is thought to have been empty for 12 months after the business moved during lockdown.

Masham councillors said they were passionate about fulfilling the demand for smaller properties from local residents.

“We’ve just got too many. It wasn’t a problem five years ago but it is now. It’s upsetting when you see people struggling to get a home in Masham because there aren’t any of the right ones available.”

Councillors believe the current 90 holiday lets in Masham were enough.

The parish council will now advise Harrogate Borough Council of its decision.