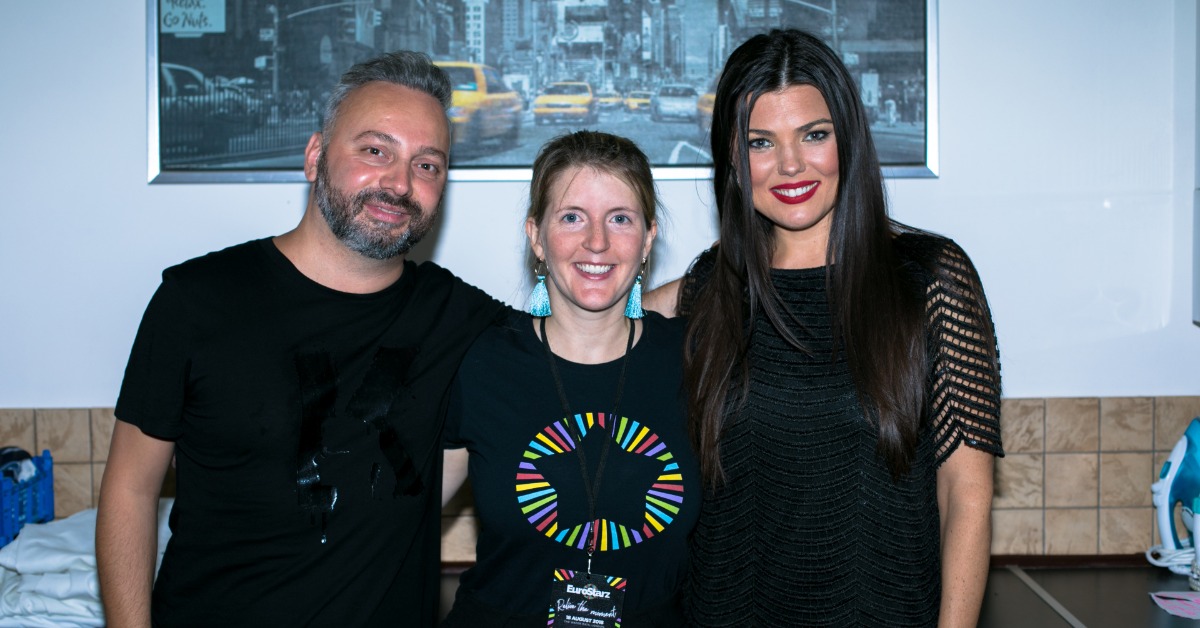 In the week when it was confirmed the UK will host Eurovision next year, Harrogate resident Tania Hodson had more reason than most to celebrate.

The self-confessed super-fan helps to organise the annual EuroStarz gig, which sees former contestants perform again for a crowd of dedicated enthusiasts.

It takes place every summer, three months after the contest, and a handful of tickets are still available for this year’s event on Saturday, August 13. Tania said:

“We aim it for when people are starting to get post-Eurovision depression, before any of the songs for the following year come out.”

This year’s event  will feature Denmark’s 2018 entry Rasmussen, and Suzy who represented Portugal in 2014. UK entries James Fox from 2004 and Lindsay Dracass, who was just 16 when she represented her country, will also be on the bill.

It is held at the Water Rats in London, known for a number of landmark events including Bob Dylan’s first UK performance in 1962 and Oasis’s first ever gig in 1994. 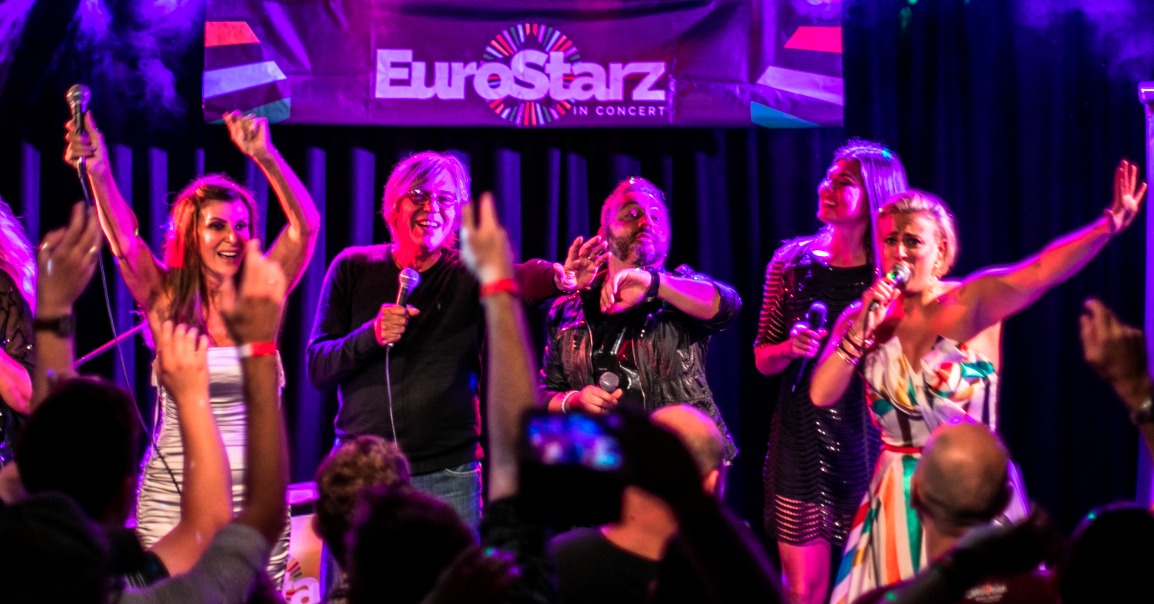 The annual event has a strong Harrogate influence – Tania and former Knaresborough resident Michael Woodhead make up half of the small team of organisers.

The graphic designer said they are thrilled about the return of Eurovision itself to the UK and are hopeful of getting tickets.

“I’ve only been to Eurovision once – it’s quite hard to get tickets and quite expensive.

“They do give more to the hosting country and I’m part of the official fan club in the UK so I’m hoping I can get some through that.”

The exact location of the event is yet to be confirmed, but Tania knows her home town could never be on the list now, despite having hosted in 1982 – before she was born.

“I would love it, but it’s a bit big for Harrogate now. It’s not like it was then, with a little orchestra and everyone in formalwear.

“I heard rumours that Glasgow is likely to get it. It would be great if it came to Leeds so there might be some people staying around Harrogate.

“It would be nice to get it out of London, but to be honest, I don’t mind as long as I can get tickets!

“It’s really unfortunate it can’t be held in Ukraine, but we hope they will do enough to pay tribute to Ukraine. It’s not just about us, but it’s really exciting to get the opportunity to maybe go and also see all the events leading up to the contest.”