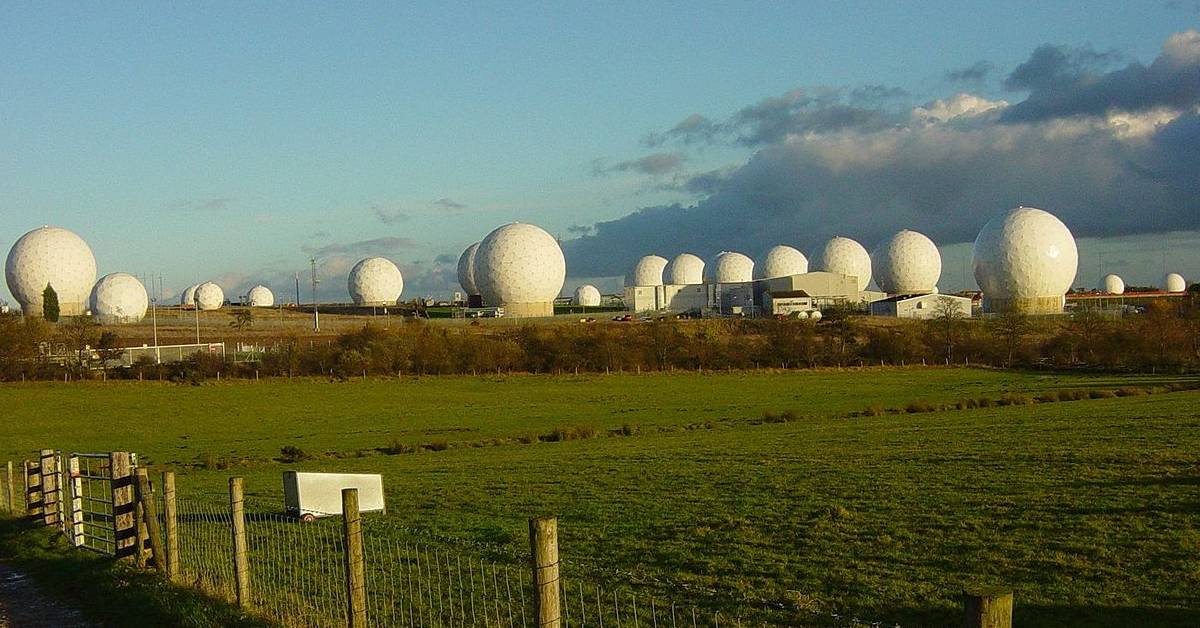 The Ministry of Defence has revealed plans to upgrade RAF Menwith Hill as part of a £2.8 billion project to improve United States military bases in the UK.

The works are part of the United States Visiting Forces Infrastructure Programme.

An MOD spokesperson told the Stray Ferret the aim of the programme was to provide a base for American F-35 fighter jets at RAF Lakenheath in Suffolk and to further support the US Air Force presence in the UK, which includes at RAF Menwith Hill on the outskirts of Harrogate.

As part of the programme, which will be paid for by the US government, various buildings at the base will be replaced or improved. The contract with Mace, Turner & Townsend and Atkins, could also be extended to eight years.

In response to a question this week from Leeds North West Labour MP Alex Sobel, the government revealed the works at Menwith Hill will cost $40m.

Steve Rix, programme director at the MOD’s Defence Infrastructure Organisation, said it would help the US military “execute missions” from the UK.

Built in the 1950s, Menwith Hill is one of the United States’ largest overseas surveillance bases. Giant radomes, or ‘golf balls’, are a distinctive feature of the 500-acre site

A campaign group has called the planned upgrades at RAF Menwith Hill “of concern”.

“The news that a large contract is being let for substantial upgrades to the infrastructure at Menwith Hill is of concern. The specification of the upgrades has not, so far, been made available to the public.

“There is now a substantial and growing US military boot print across the UK that ties our military activity to what we are directed to do.

“The upgrades make it plain that this military occupation is set to continue for a long time into the future”.