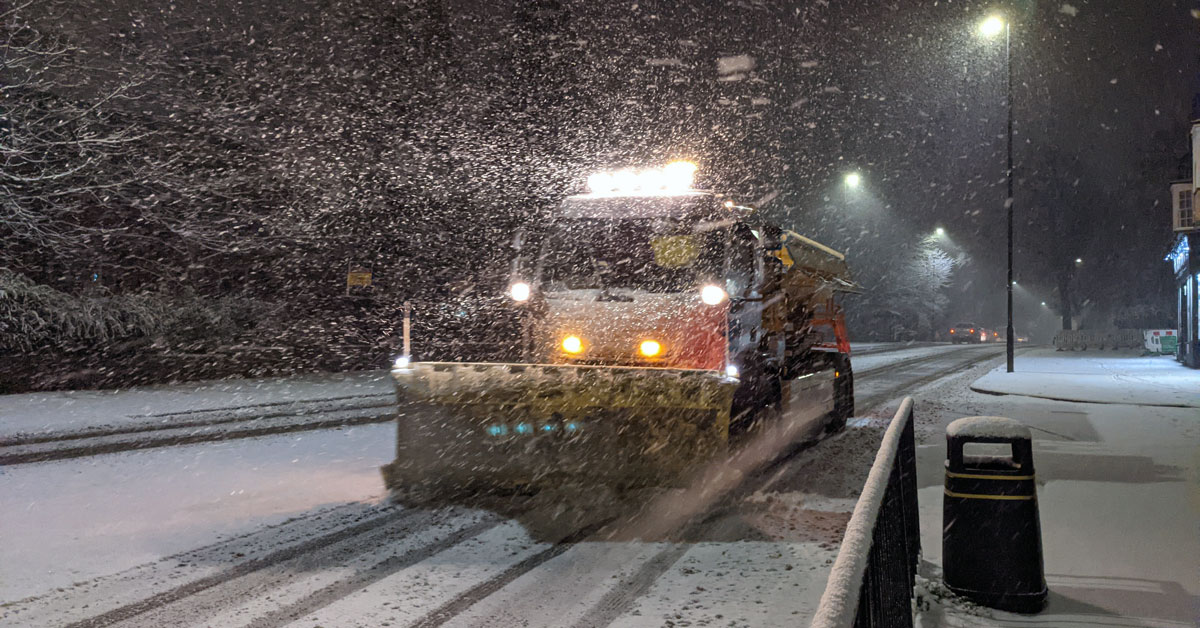 A reduction in minimum salt spreading will not affect the gritting of North Yorkshire’s roads, county council bosses have said.

A report before the North Yorkshire County Council proposes lowering the minimum salting spread rate to 8g per square metre, which the authority says will save a further £75,000 during a “normal season”.

The council recently purchased 18 new gritters for £2.2 million to help spread salt more accurately and reduce the average age of its fleet.

The Stray Ferret asked the county council if lowering the minimum salt spread would mean that some of the new gritters would not be used this winter.

Barrie Mason, assistant director of highways and transportation at the authority, said the proposal would not affect the “number of gritter runs”.

“The continual investment in our winter fleet ensures that we have vehicles that are able to spread salt at the appropriate spread rate in line with our winter service policy and industry best practice.

“The number of gritter runs is unaffected by the change in salt spread rate which aims to achieve more efficient use of salt, and routes will continue to be treated in line with our policy and prevailing weather conditions.”

The proposal to reduce the minimum salt spread proved controversial on social media, with some raising concern over the value to taxpayers.

Meanwhile, Cllr Stuart Parsons, leader of the authority’s Independent group, said residents “paid through the nose for the county council’s services”, so they should be able to expect some returns.