0 Items
Missing Leeds man could be in Ripon area
by 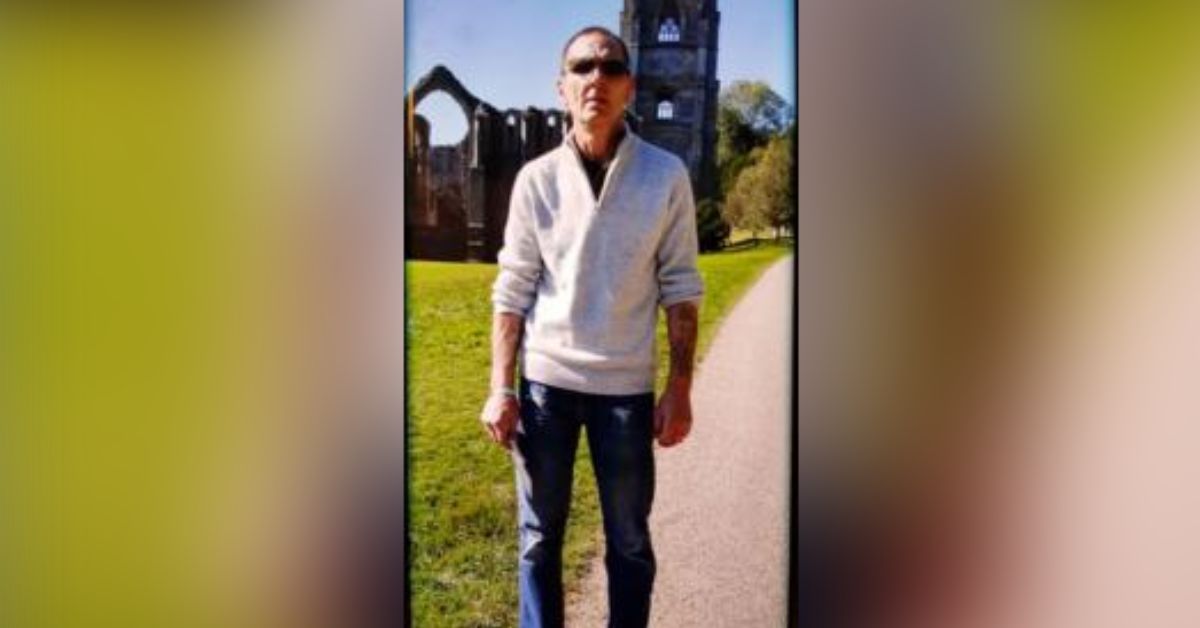 Police are appealing for information about a 56-year-old missing man who it is thought could be in the Ripon area.

Ian Kowalczyk was last seen near his home in Stanningley, near Pudsey, just before 10am on Friday.

Mr Kowalczyk has links to North Stainley and it is thought he could have travelled there. 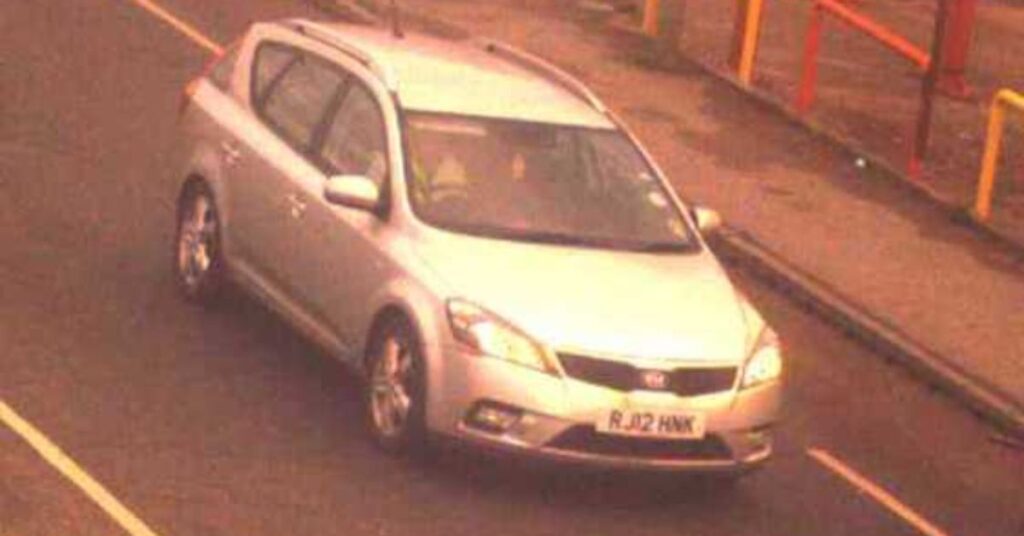 “Ian has been missing for five days now and we remain very concerned for his welfare and urgently need to find him.

“His family believe he could have travelled to the village of North Stainley where he has past connections. We would like to hear from anyone who may have seen him in that area or the silver Kia Ceed he is driving.

“We have no information to confirm that he is there and would still like to hear from anyone who has seen him or his car anywhere else since he went missing.”

Anyone with information can call Leeds District CID on 101 and quote reference number 2069 of March 26. Or use this online live chat.