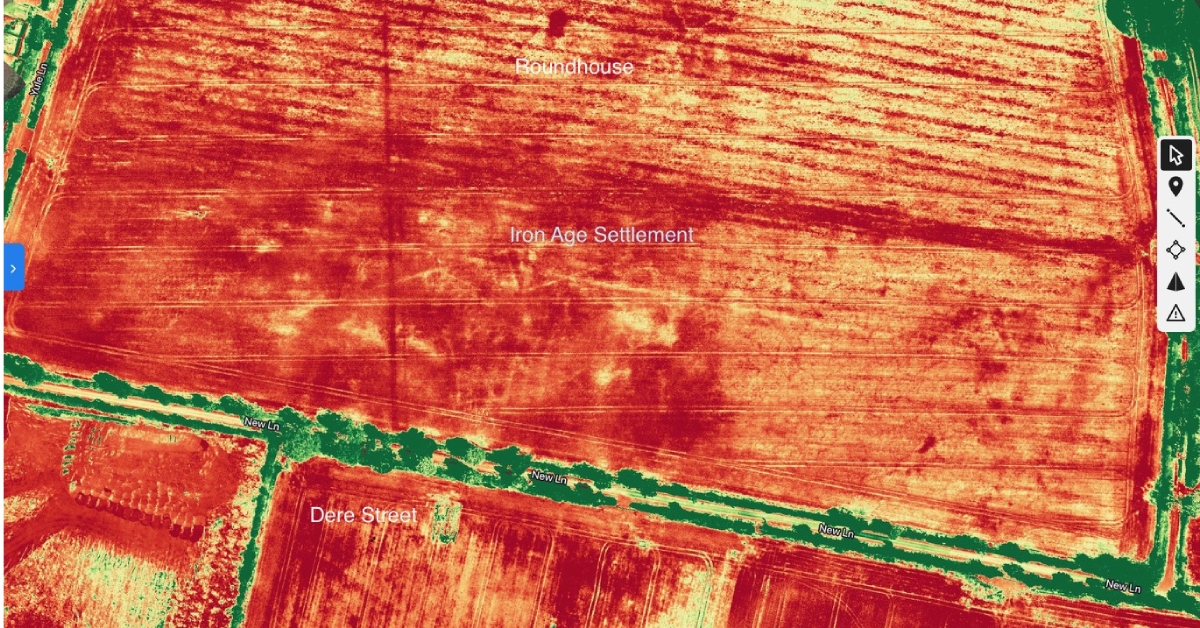 The multispectral map showing the road and iron age settlement.

Residents in Green Hammerton are being encouraged to join a village history and archaeological project after a section of a Roman road was discovered.

Tony Hunt, chair of the Yorkshire region of the Council for British Archaeology, recently spotted what appears to be the missing section of Dere Street, the Roman road that went from York to Aldborough and then on to Hadrian’s wall.

He did so while researching methods of identifying crop marks using multispectral cameras at Hull University.

Mr Hunt presented his findings at a meeting in Green Hammerton this month, which was attended by about 50 residents, along with members of the CBA committee, including Dave Went from Historic England and community archeologist Jon Kenney.

The meeting was shown images of the road and, as a surprise extra, it was also revealed that a previously unrecorded Iron Age settlement associated with the road had also been identified.

Those interested will now begin preparations for possible field walking, geophysical investigation and, if possible, excavation. 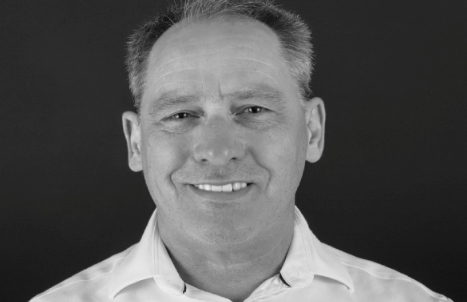 “The project is open to all and those who have never been involved in archaeology before are especially encouraged.

“This road is the Roman version of the M1 — the main arterial route from north to south.

“Every emperor that came to Britain, including Hadrian, would have gone along it.”

To be involved, email [email protected]