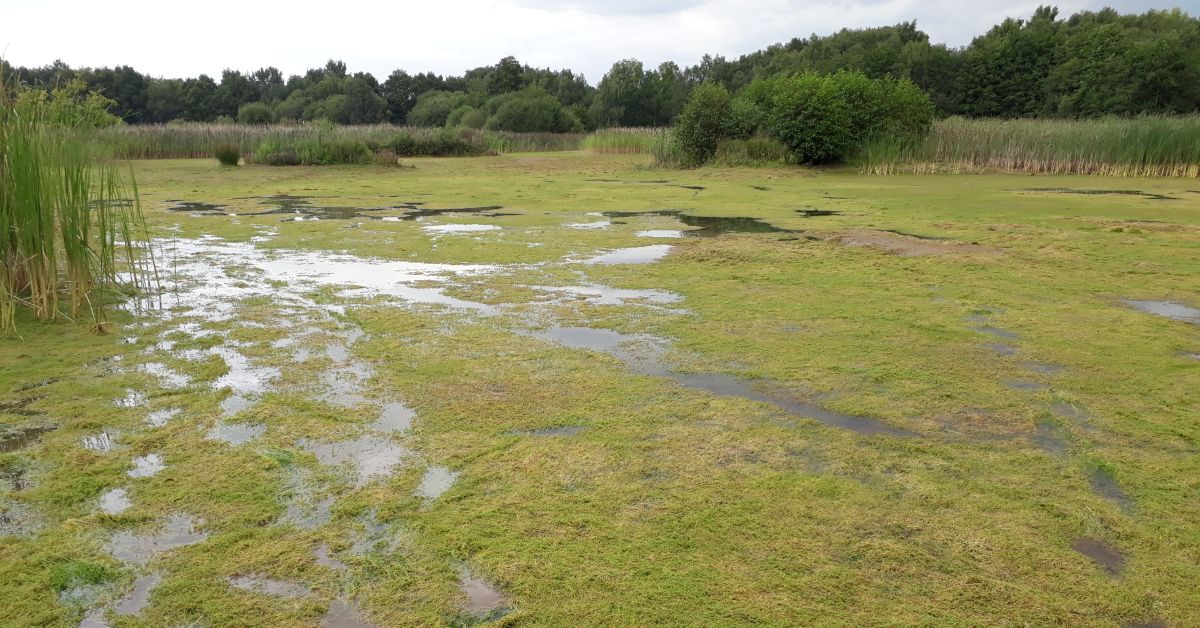 Mites will be released into Rossett Nature Reserve in Harrogate in a bid to tackle the growth of an invasive species of water weed.

It grows on the arms of filter beds, stopping them functioning properly, and can become dominant in wetland areas which then poses a threat to the breeding habits of native species, including the protected great crested newts.

The release of the mites is a joint trial project between Yorkshire Water, Harrogate Borough Council, the Centre of Agriculture and Bioscience International and Yorkshire Wildlife Trust.

“Invasive non-native species pose a very real risk to Yorkshire’s environment and wildlife. They can also impact on our ability to treat and distribute water to homes and return wastewater safely to the environment.

“Crassula is one such species and we hope this trial will provide an environmentally friendly way of tackling it in the environment and at our wastewater treatment works.”

The mites have been quarantined and tested extensively to ensure they will only tackle Crassula helmsii and will not attack other species of Crassula, such as stonecrops, which are attractive plants that brighten up stone surfaces in the summer.

The announcement of the trial coincides with Invasive Non-native Species Week, which began on Monday and aims to raise awareness of and prevent the spread of invasive plants.

Invasive non-native species not only impact on the environment, but also have a large economic impact, costing the UK economy an estimated £1.8 billion per year.

“This is a new approach for us in the Harrogate district and we welcome this opportunity to work with Yorkshire Water and Yorkshire Wildlife Trust – and of course the Crassula mites – to use a practical solution to help tackle this non-native weed at Rossett Nature Reserve.”