0 Items
Mobile speed van is not ours, says North Yorkshire Police
by 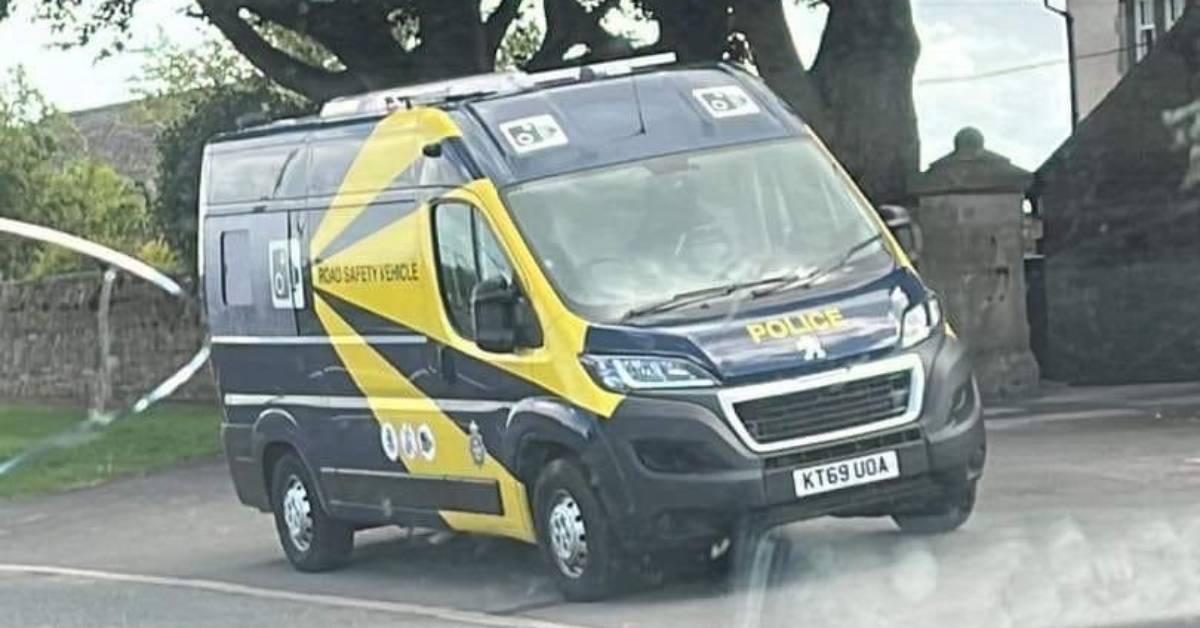 The image of the mobile speed van that has been circulating on social media.

North Yorkshire Police has denied changing its mobile speed vans in response to an image that has been circulating on social media.

The photograph (above) of the dark blue and yellow vehicle has caused a stir on local Facebook groups, with people complaining that the new vans are harder to recognise.

The image, which has been shared thousands of times, has also sparked a big debate about speeding and mobile cameras in the Harrogate district in general.

Many comments support them and say drivers should not to go too fast in the first place. However there are also a number of people opposing the vehicles, claiming they are just “money spinners”.

The van is alleged to have been spotted in North Yorkshire, however the force has denied it being one of its fleet.

“This isn’t our van, our vans don’t look like that.”

He added that it appeared to have no links to North Yorkshire Police and therefore was unable to comment further.