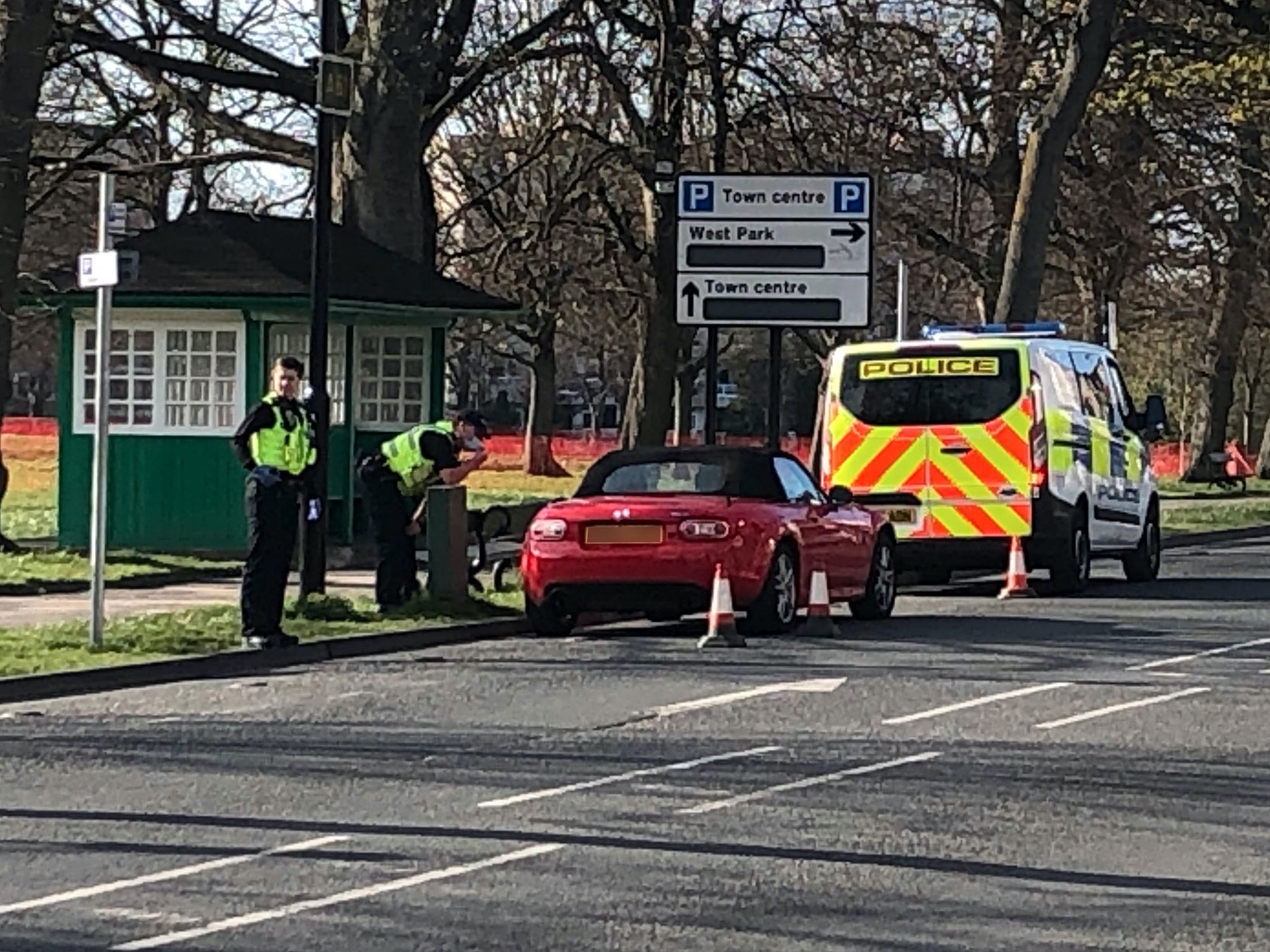 More fines were issued for breaching coronavirus regulations by North Yorkshire Police than by any other force in England.

With 1,082 fines issued from the start of lockdown until Monday, June 8, the force handed out 19 more fines than the Metropolitan Police.

The North Yorkshire force said more than half of its fines were issued to visitors to the county. Assistant Chief Constable Mike Walker said:

“The police’s overarching aim in the response to Covid-19 has been to keep people safe, to protect the NHS and save lives. We took that responsibility seriously.

“Although we planned for the worst case scenario, we have seen a much lower than expected absence rate among our officers and staff, enabling us to provide increased patrols in our communities.

“We are thankful that out of thousands of interactions with the public, we rarely had to enforce the regulations. The vast majority of people understood and supported the role of the police in this public health emergency and we are grateful for all of the support and positive engagement we have had from members of the public.

“There was a minority who didn’t understand or believed the rules did not apply to them. And where people have not responded to our engagement approach, when we have explained the regulations and encouraged them to follow them, but they have still refused, we have resorted to enforcement – as the public would expect us to.”

Mr Walker said the attractions of North Yorkshire had drawn people to the county even when regulations told them not to travel, resulting in the large number of fines and the high percentage issued to people from outside the area.

He said the fines issued have been scrutinised by the criminal records office and by a panel led by North Yorkshire’s Police, Fire and Crime Commissioner (PFCC), Julia Mulligan. She said:

“I want to place on record my thanks to the officers and staff who have worked so hard to protect us, and thank the majority across North Yorkshire who have followed the law and stayed at home as much as possible.

“We may be over the peak, but this crisis is not over and as we move towards having to take more personal responsibility as we stay alert to the threat of the virus, I encourage everyone to continue to follow the restrictions and guidelines.”