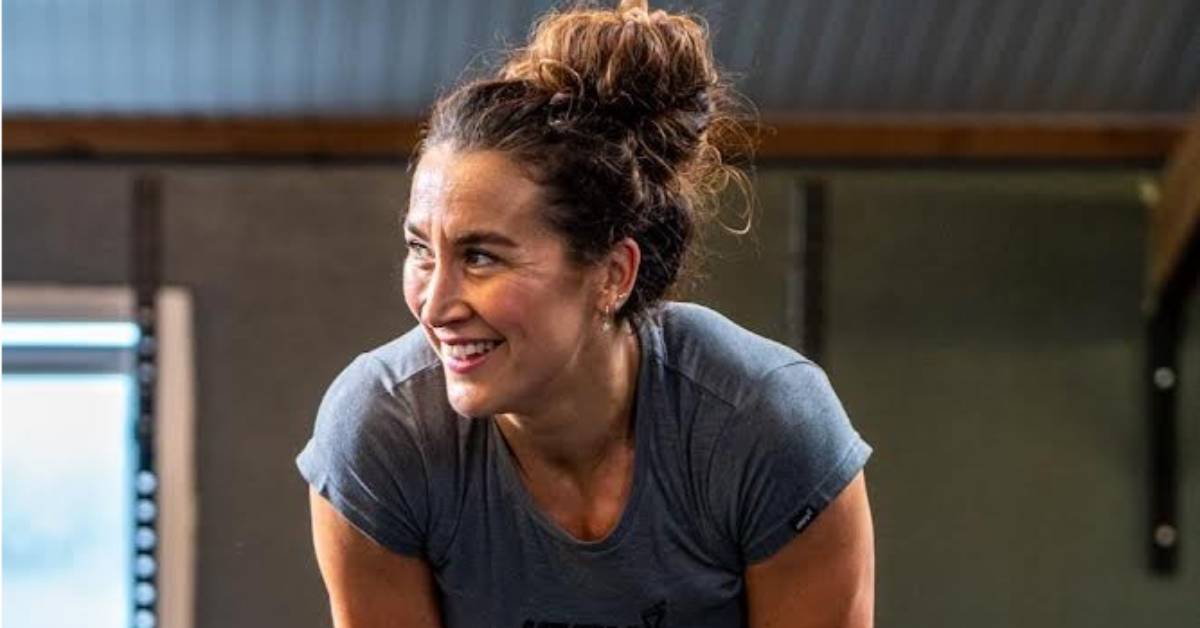 A Harrogate personal trainer and nutrition coach says there isn’t a right or wrong answer when it comes to calories being listed on menus.

Lyndsay Wells said one of the benefits of the new regulations was that people might actually change their order to something they would enjoy more.

However, she said it would be more beneficial for people to understand their own needs and the nutritional content of what they ordered, rather than a simple calorie count.

“There are occasions where someone might assume a dish is low calorie because it’s a salad or fish dish for example. However, by the time you’ve added in oil, butter, cheese or dressings, you might find that a burger is around the same energy value.

“This is where it might help people move away from demonising certain foods and choosing something that they would enjoy more.

“This is again dependent on whether the focus of an individual is to create a calorie deficit or just be more mindful of consumption.

“The other thing to note is that lower calorie doesn’t equal more healthy.

“There are plenty of low calorie, but highly processed, carbohydrate snack foods with little benefit to our body, where avocado or nuts, for example, would be much more nutritious but also much higher in calories.”

Lyndsay’s comments follow a Stray Ferret report yesterday on a top Harrogate hotelier’s views on new rules that mean the calorie count of dishes must be published on some restaurant menus.

Under new regulations, restaurants, cafes and takeaways with more than 250 staff must print how many calories are in meals on their menus, websites, and on delivery platforms.

The new rule, which was brought in at the start of the month, is part of Government plans to tackle obesity by helping people to make healthier choices. 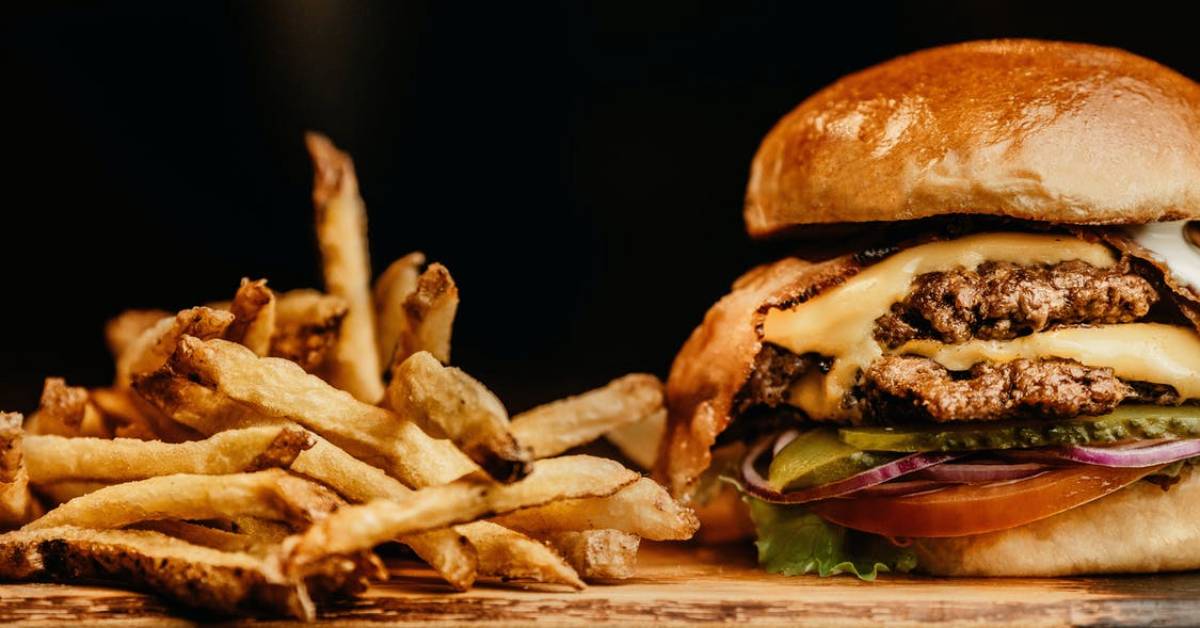 Mrs Wells said she could see it could be problematic in some instances, such as for people with eating disorders.

She also said there was no evidence that it will improve people’s choices when eating out.

“For this to truly work, an individual would firstly need to know their daily energy needs and be motivated to stay within these parameters, either for overall health and weight maintenance or with a deficit for fat loss.”

Even if people know their energy needs, Mrs Wells said values on menus could be inaccurate and should only be used as a guide.

She said calorie counts should only form part of the decision, with individual needs and overall nutrition also to be considered.

“I might still have something with a higher calorie value because I’m focused on eating for health and strength.

“I totally appreciate that my goals are completely individual and we are all different, this is why I feel there’s no right answer.

“But we have to make some changes to encourage restaurants to improve the way they prepare foods and reduce portion sizes, which are often far bigger than they need to be. This is often more problematic.

“We live in an increasingly obesogenic environment. I do think more needs to be done to update education on nutrition guidance and the ‘whys’ of moderation and the benefits of eating more whole foods, protein and vegetables.”