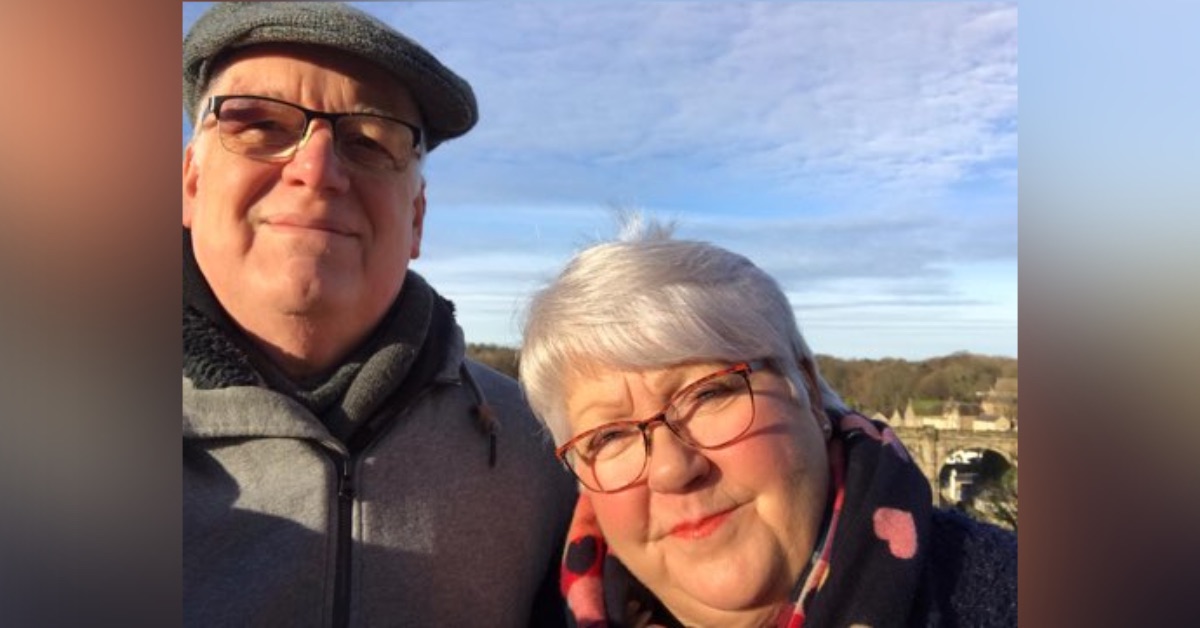 A Knaresborough choir has sung the praises of two married members worked hard over the last 18 months to keep morale high.

Julie and John Bradbury-Sharp have been members of the Knot Another Choir since it started in 2012.

When the pandemic began the choir were forced to move onto Zoom for rehearsals but Mr and Mrs Bradbury-Sharp were determined to do more for their fellow singers.

The pair started a weekly bulletin that kept the choir up to date on any news and included profiles on individual members.

As a computer programmer Mr Bradbury-Sharp made sure all their zoom sessions ran smoothly and purchased equipment to record sessions for those unable to attend or without wifi.

Mrs Bradbury-Sharp became the point of contact for all members reaching out to several individually.

In the award application some members who had to shield or lived alone said her messages made them feel like they weren’t alone.

Their enthusiasm did not go unnoticed two fellow members decided to nominate the pair for a Hero Award.

The whole choir during rehearsals at Harrogate Railway AFC this summer.

In his testimonial, committee member Will Eastwood said:

“The covid restrictions have significantly impacted my already poor mental health. Without the massive amount of effort and determination shown by John and Julie, I would have lost my one connection with the outside world.”

Run by Making Music, a membership organisation with more than 3,500 music groups, the award celebrates those who have gone the extra mile.

Mr and Mrs Bradbury-Sharp are up against four other nominees.

“We knew we wanted to keep going and stay in touch so we did all we could to make sure everyone felt connected.

“This award was a huge surprise, John started crying after reading the testimonials.”

Their hard work hasn’t just been during the past 18 months, when John had a heart attack a few years ago he only took one week off from choir.

The choir is currently on a three week break from rehearsals but is set to return next month with a record 90 members. It has had to open a waiting list due to its new-found popularity.