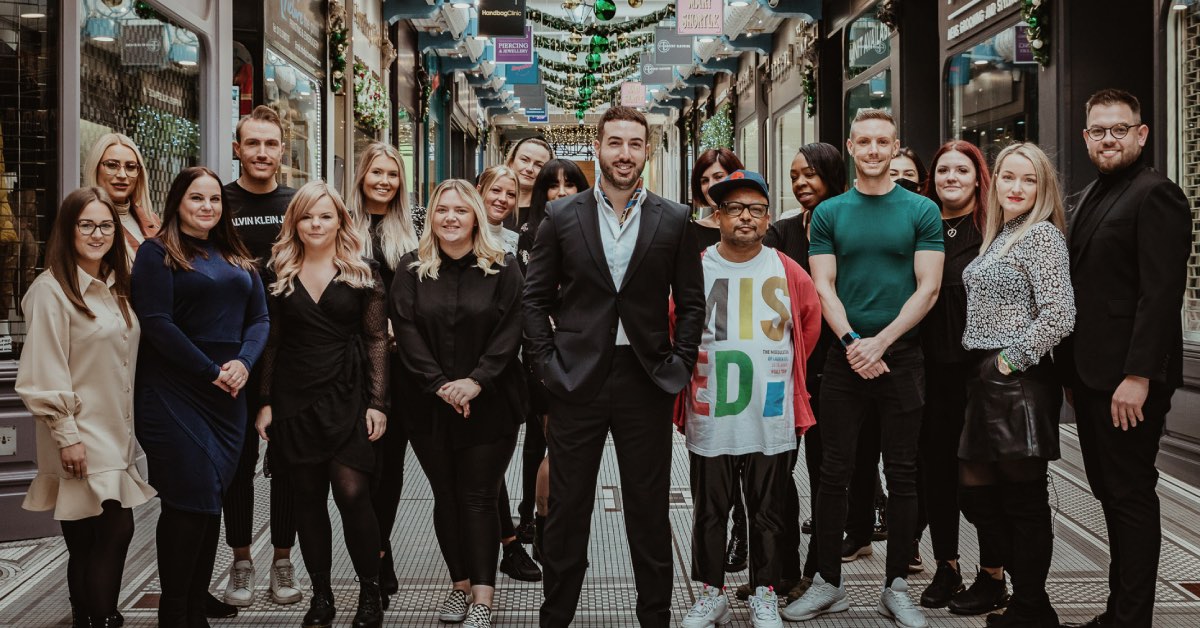 Some members of the Allertons team including founder Nicholas Nicola (centre)

A new hair and beauty salon is set to open on Harrogate’s Montpellier Street next month.

Allertons, which currently has two salons in Leeds and one in Nottingham, will take over the space previously occupied by Lifestyle Lounge.

Founder Nicholas Nicola said he’d lived in north Leeds all his life and always hoped to open a salon in Harrogate because he believed his brand would be well suited to the town.

Mr Nicola said Allertons hoped to bring something “new and fresh” to Harrogate and plans to start welcoming clients by February 22. 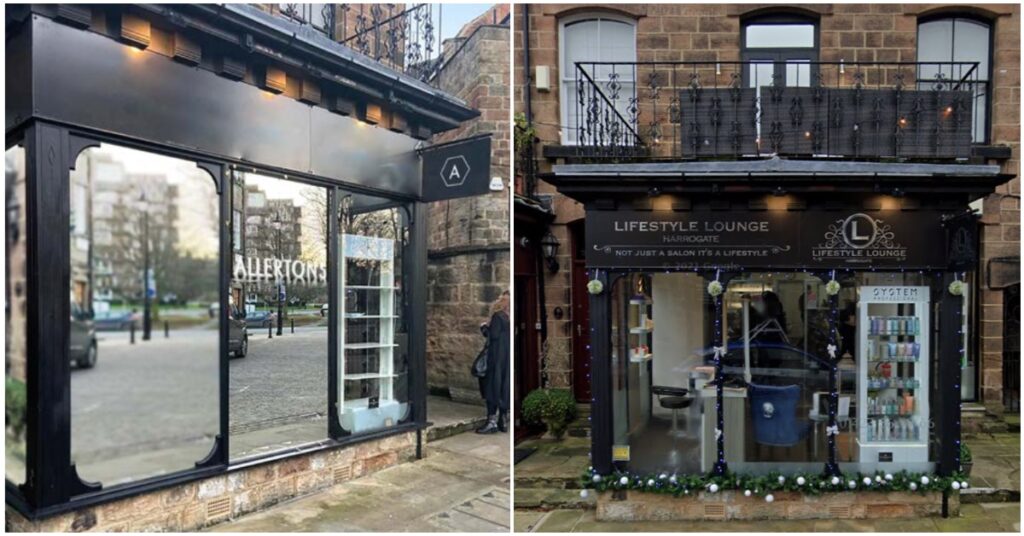 The left shows how the shop will look once the re-fit is complete.

The quick conversion of the premises aims to encourage Lifestyle Lounge customers to move their appointments to Allertons.

Mr Nicola said he has invested about £100,000 in the re-fit. The studio will open just one of its three floors at first with four members of staff.

He added the other two floors will open in the months ahead and the team will grow to 16 staff offering hair and beauty treatments. He said job opportunities were still available:

“We think it will be well received. We aren’t led by fashion but what the clients want from root tints to bright blue. Harrogate already has so many lovely salons and hopefully we can bring something different.”