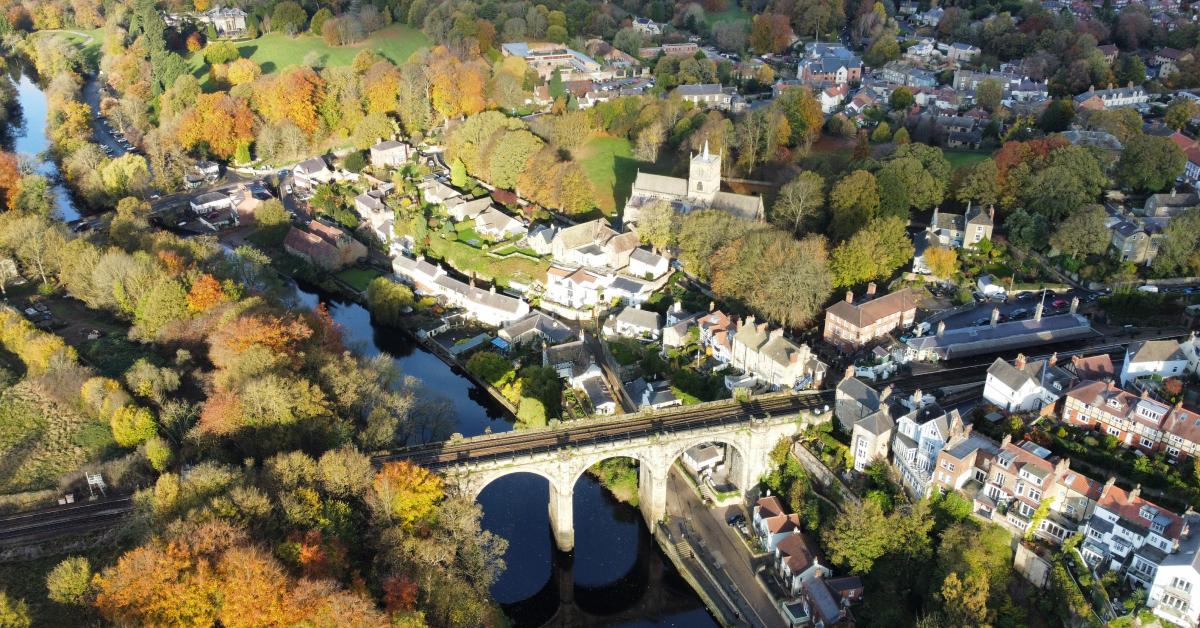 The Harrogate district’s visitor economy has yet to recover to pre-covid levels last year, according to figures released yesterday.

The figures show the district attracted 6.47 million visitor numbers, generating an impact of £606 million, in 2019.

Last year, which began with another lockdown but gradually saw the economy open up again, there were more than four million visitor numbers, with an estimated economic impact of £457million, according to the data from Harrogate Borough Council‘s tourism body Destination Harrogate.

Destination Harrogate calculated the figures using data that measures the economic impact of visits to the district and hotel performance. 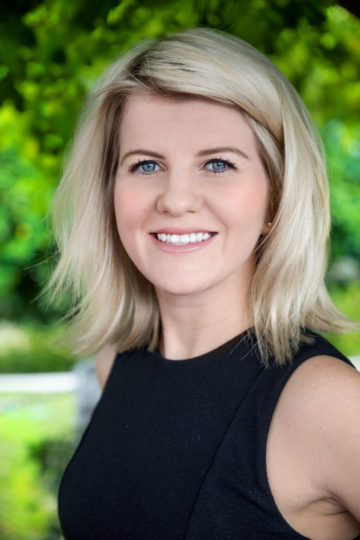 Gemma Rio, head of Destination Harrogate, said the figures painted “a positive picture for the recovery of the visitor economy in the Harrogate district”, adding:

“Our destination management plan targets a full recovery of the visitor economy by 2023 and an increase in its value to £836.7 million by 2030.

“With some exciting events and marketing campaigns planned, together with a continued appetite for collaboration across the district, I’m confident that we will continue to see these figures move in the right direction for the rest of 2022 and beyond.”

According to Destination Harrogate, the 2022 peak season has got off to a “healthy start”, with figures indicating that in March, April and May, hotels were largely fuller and seeing a greater level of revenue per available room than they were in 2019.

“This is a really positive start to Harrogate’s visitor economy, ahead of the summer season.” 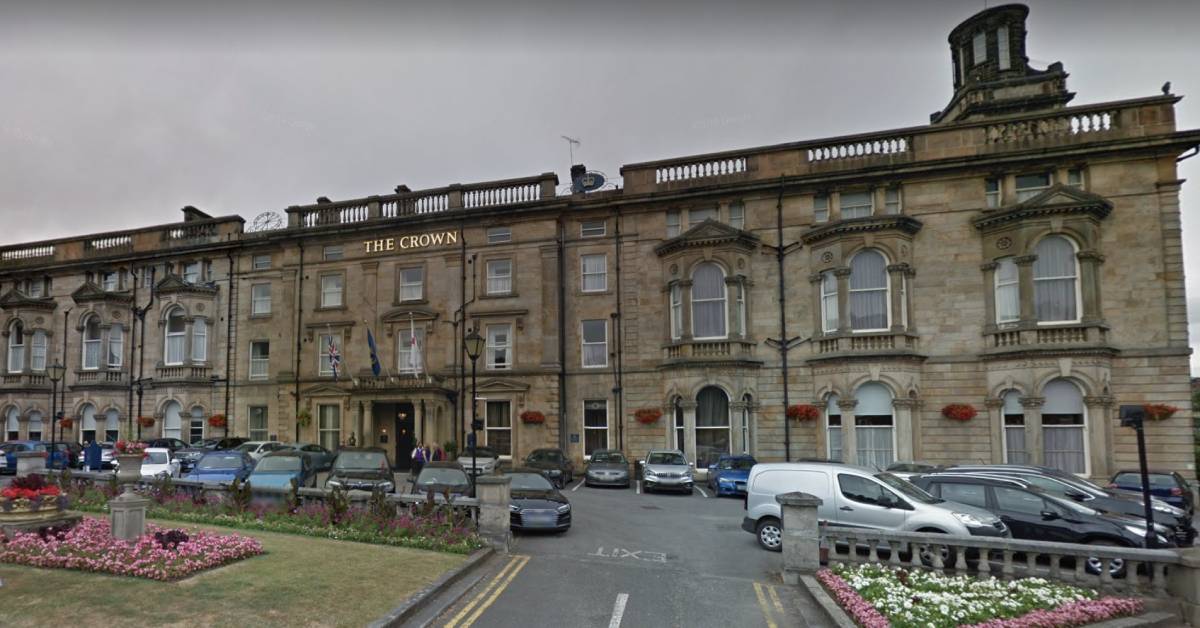 “After such a tough period for the hospitality industry, it is wonderful to be enjoying some positivity with increasing occupancy levels across the hotels in Harrogate, and we welcome the work of Destination Harrogate to support this.

“Whilst not yet out of the woods, with challenges still in recruitment and staffing, we look forward to a busy summer season and welcoming visitors new and old to our hotels.”