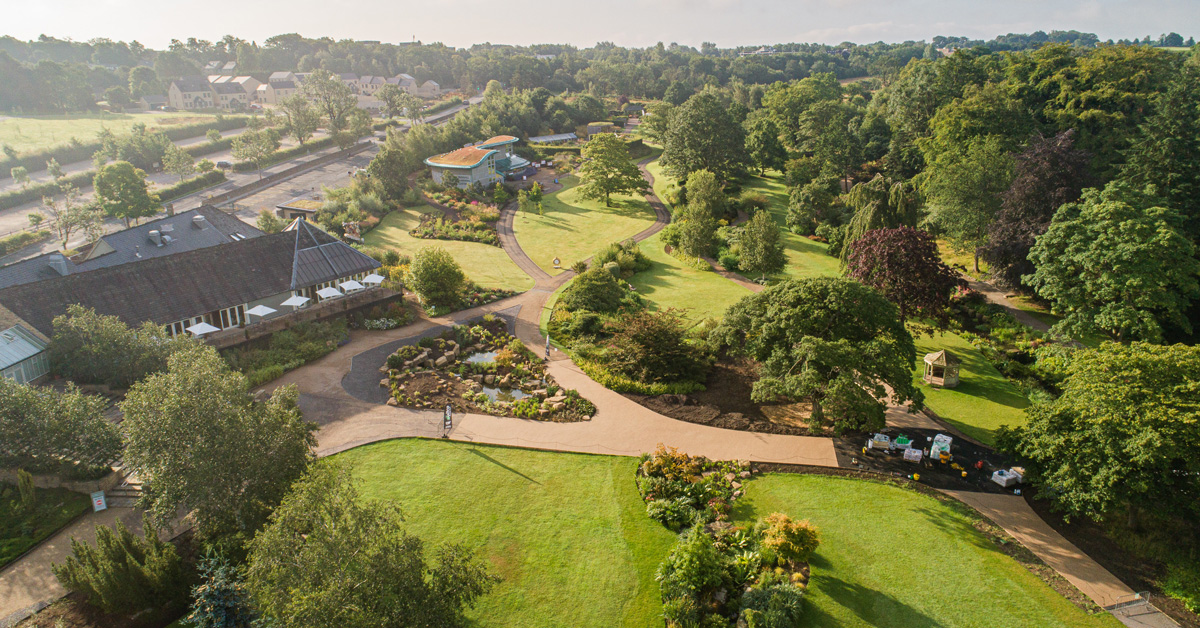 An aerial view of the new paths.

RHS Garden Harlow Carr has replaced a series of paths with a new resin material made with recycled plastic.

The RHS garden in Harrogate, which receives 450,000 visitors a year, has re-used the equivalent of one and a half million plastic straws.

It is part of an ongoing maintenance programme after rain and snow damaged the site, particularly the paths.

RHS contracted resin specialists Oltco, which has headquarters in Cornwall but a base in Harrogate.

The resin paths are made of plastic that is already in circulation, such as straws, bottles and food packaging, sourced from plastic recycling.

“The new pathways have helped to transform the landscape and we’re excited for our visitors to experience this.” 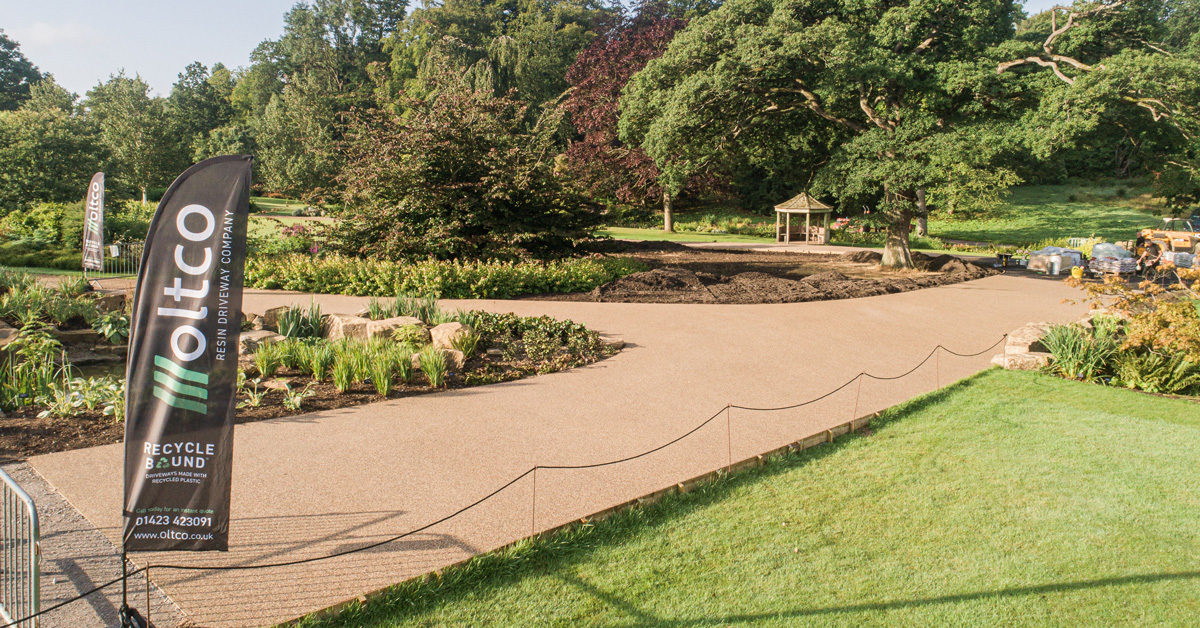 The new look for the paths in the gardens.

“I have been regularly visiting the gardens for many years with my family so I was particularly proud to be able to work alongside Paul Cook and partner with Harlow Carr to transform its pathways.”