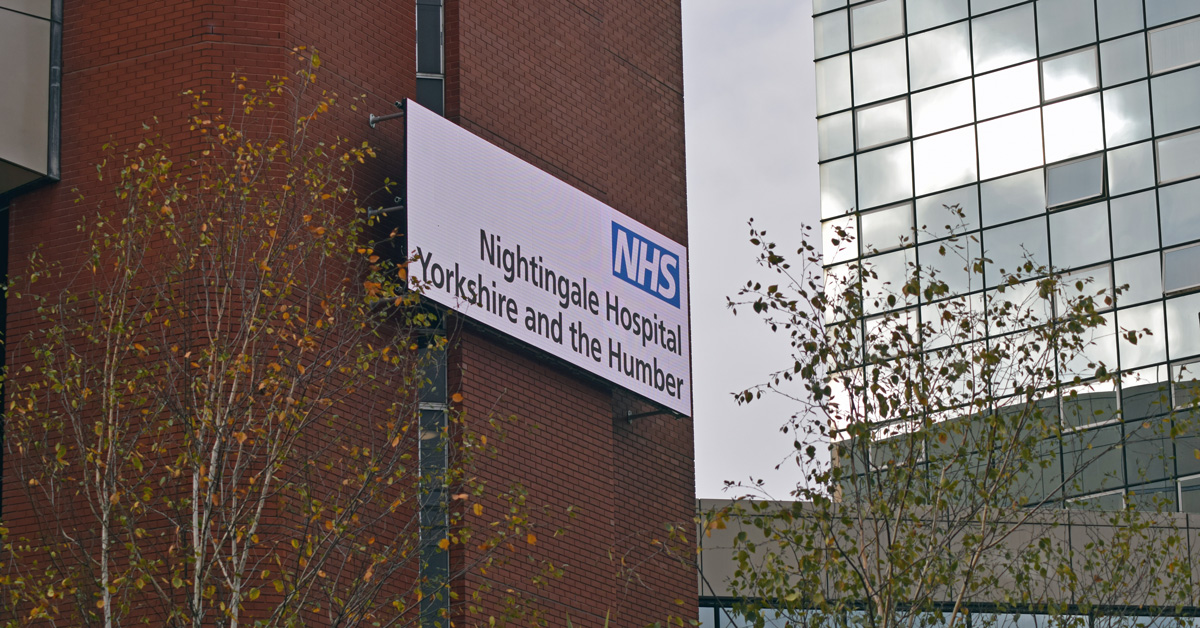 NHS managers have written off £13 million after beds bought for Nightingale hospitals could not be used for patients on other wards.

The seven Nightingale sites included a facility at Harrogate Convention Centre — which cost £31.6 million to set up and run. However, it didn’t treat a single covid patient.

According to NHS England accounts, the beds bought for the sites were “bespoke beds for field hospitals” and did not meet the requirement for existing hospitals.

The figure also includes storage costs at the facilities.

“After the closure of the Nightingale hospitals, it was deemed that the beds could not be used in any other existing hospitals as the specifications were not to the current standard as implemented in all hospitals.

“These beds are now subject to renewed plans for redeployment to the new field hospitals.”

The NHS has set up Nightingale surge hubs as part of its response to the Omicron covid variant. However, St James’ University Hospital in Leeds was chosen over Harrogate for a facility.

The 500-bed hospital at Harrogate Convention Centre was one of seven Nightingale hospitals set up at the start of the covid pandemic in March 2020. It was dismantled last year.

An inquiry revealed that of its £31.6 million costs, £17 million was spent on building and dismantling works, £10.4 million on running costs and £4.1 million on equipment.

Members of West Yorkshire Joint Health Overview Scrutiny Committee launched the inquiry into the hospital after raising questions over why it was not used to treat any covid patients and how it would have been staffed if needed.

The committee concluded that while these questions remain unanswered, the need for the Nightingale hospitals across the UK showed there was insufficient critical care capacity in regular hospitals.