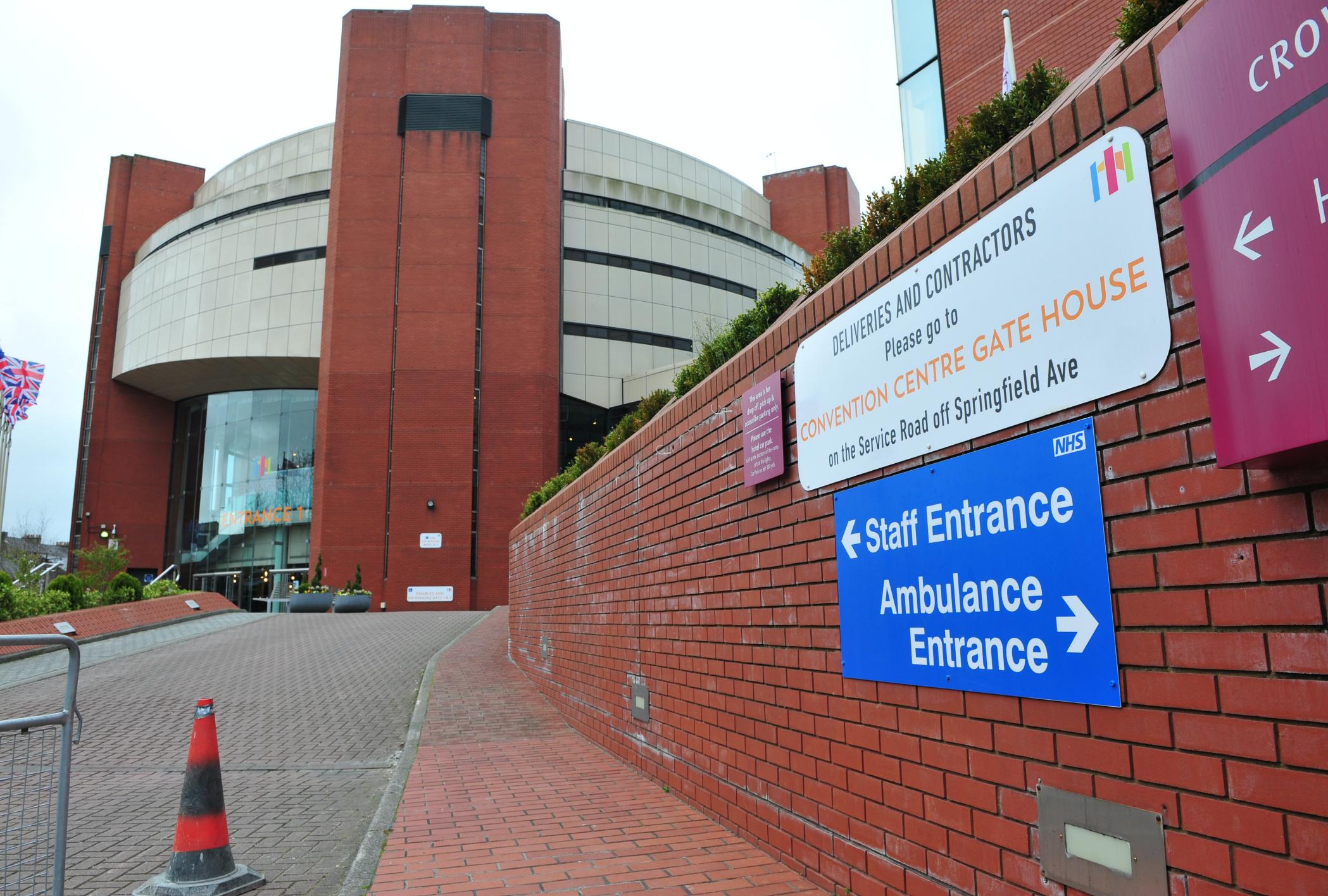 Harrogate’s Nightingale hospital will have up to 500 beds available to care for coronavirus patients, it has been announced.

NHS England has now confirmed the plans for the hospital at Harrogate Convention Centre for the first time, after increasing activity on the site this week.

It was announced alongside a new Nightingale hospital in Bristol, which will accommodate up to 1,500 patients at a time. Other Nightingale hospitals in Manchester and Birmingham are already being created and one at London’s Excel centre will open for patients from today.

Sir Simon Stevens, NHS chief executive, said it was “nothing short of extraordinary” that the new hospital in London had been set up in less than a fortnight, with support from the Ministry of Defence.

“The NHS, working with the military, has done in a matter of days what usually takes years,” he said. “Now we are gearing up to repeat that feat at another four sites across the country to add to the surge capacity in current NHS hospitals.

“We’re giving the go ahead to these additional sites, hoping they may not be needed but preparing in case they are. But that will partly depend on continuing public support for measures to reduce growth in the infection rate by staying at home to save lives.”