No further hospital Covid deaths in Harrogate district
by 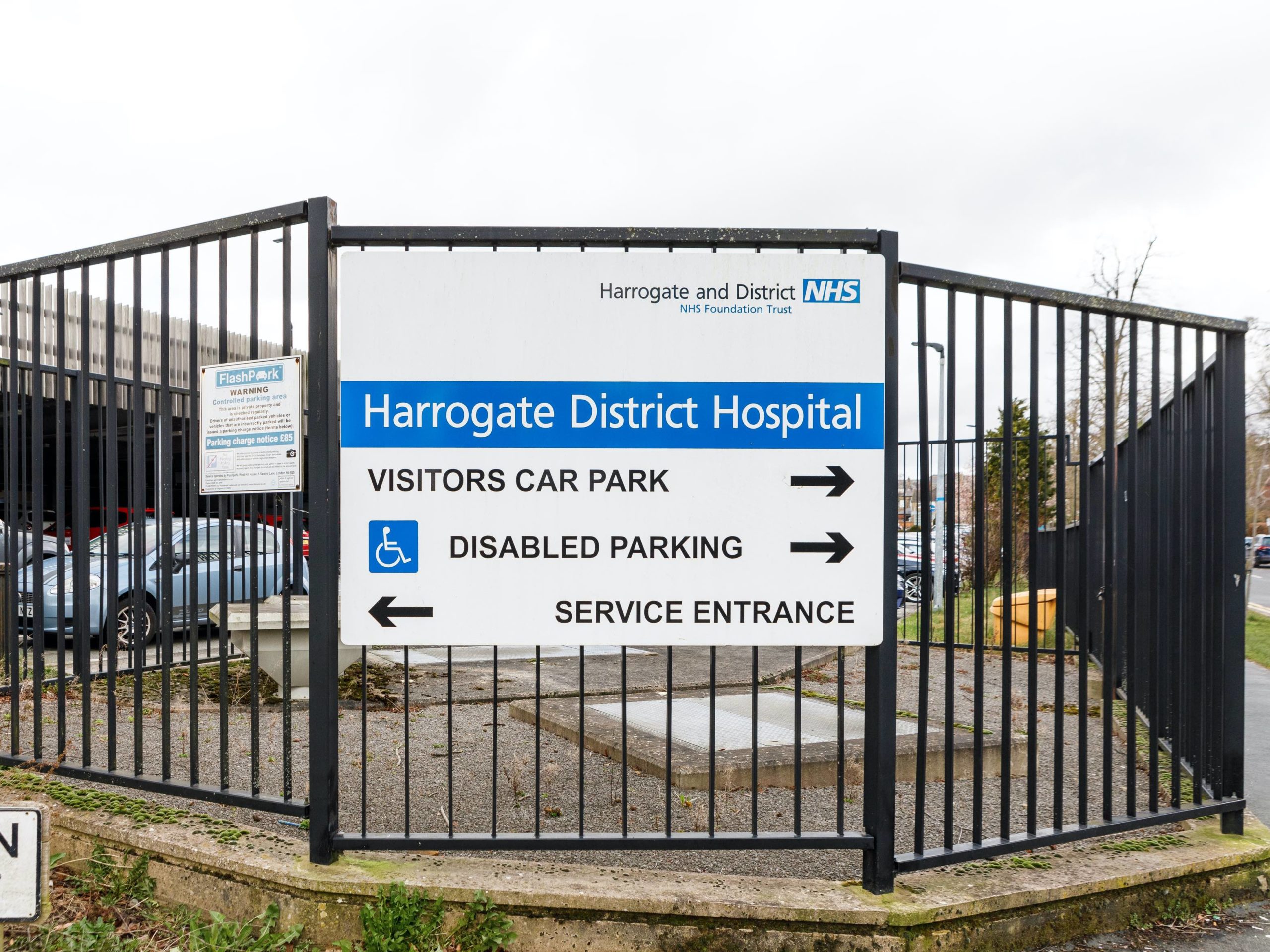 For the 16th day running, there have been no further coronavirus deaths at Harrogate District Hospital. The total since the start of the outbreak remains at 82.

According to figures released today by NHS England, there were four deaths in the North East and Yorkshire, and nine in total across the country.

The patients were aged between 73 and 92 and all had known underlying health conditions.

Yesterday, Harrogate NHS Foundation Trust confirmed it was not treating any patients with Covid-19. National statistics have also revealed there were only 12 confirmed cases across the Harrogate district in the last week.

For this reason, the Stray Ferret will pause its daily reporting of the statistics from NHS England after today. We will continue to monitor the information as it is released and to report any deaths as they are confirmed.

We will also report any other statistics released by the hospital, the ONS or other authorities, as they are announced.

Should the number of cases or deaths increase in the district in future, we will begin reporting daily again.