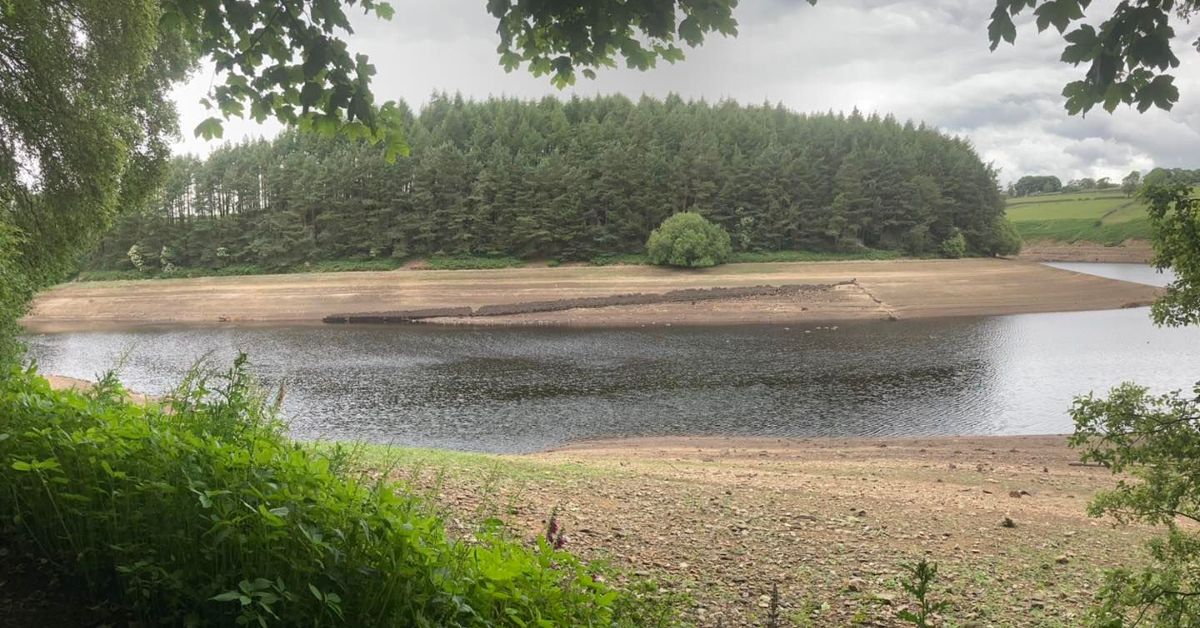 A hosepipe ban is not being introduced in the Harrogate district despite continuing dry weather — but Yorkshire Water has said it “cannot rule it out” in future.

The water company is advising people to reduce their usage as much as possible as water levels remain low in Swinsty, Fewston and Thruscross reservoirs to the west of Harrogate, as well as Scar House and Grimwith in Nidderdale.

However, despite there being no rain in the forecast for the coming fortnight, the authority has not said it will follow in the footsteps of others by introducing a hosepipe ban.

A spokesperson for the company said:

“Yorkshire has experienced a particularly dry spring and summer and the reservoirs and rivers in our region are seeing the impact. Reservoir levels are currently around 51% – they declined by 2% over the last week despite the rainfall we had across Yorkshire.

“We’re always asking our customers to reduce their usage where they can and allow their lawns to go brown, not wash the car for a few weeks and turn the taps off when they’re brushing their teeth to stop waste and reduce the likelihood of restrictions later in the summer.

“We’re working around the clock to move water around our network of pipes to keep taps flowing and we’re doing our bit to save water where we can too. Our team of leakage inspectors are out and about across Yorkshire, working hard to save water from leaky pipes, and are prioritising larger leaks.”

Hosepipe bans take effect today in Hampshire, with Kent and Surrey to follow next week. This morning, it was announced that a further ban will be applied in south-west Wales from Friday, August 19.