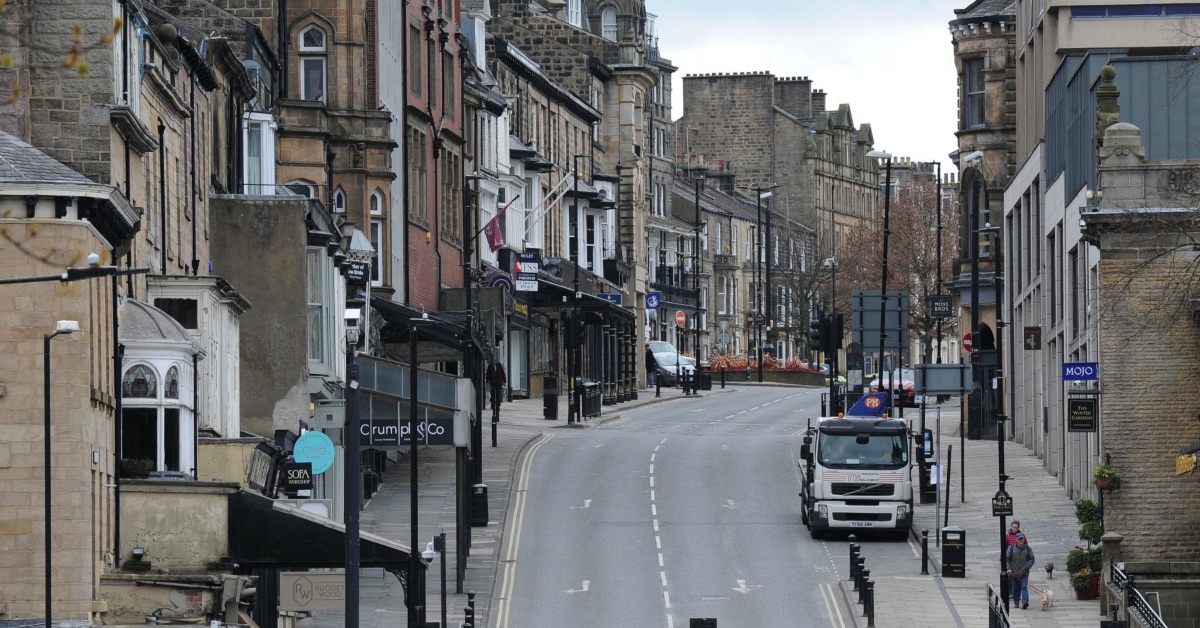 Health secretary Matt Hancock has said the government is prepared to consider district rather than county-wide covid tiers in North Yorkshire in response to variable transmission rates.

This would mean some parts of the county could be placed in a higher category — and be subject to greater restrictions — than others.

The Harrogate district currently has the highest infection rate of the seven district council areas in North Yorkshire.

York, which is a unitary authority, does however have a higher rate than Harrogate.

“The rate of transmission varies significantly within the eight different districts of North Yorkshire.

“When we are looking at putting different areas into different tiers, can we look at that by district rather than at county level?”

“Yes, absolutely, and I will go further than that: we look at this at sub-district level, if that is appropriate.”

Mr Hancock added, however, that it was not purely down to transmission rates:

“Some districts within North Yorkshire have individual outbreaks in individual institutions that we are managing, and we should not mistake that for general community transmission and therefore put those areas into a higher level than is necessary.”

Prime Minister Boris Johnson announced the new tier system on Monday, which placed all of North Yorkshire in tier 1, which is the lowest category.