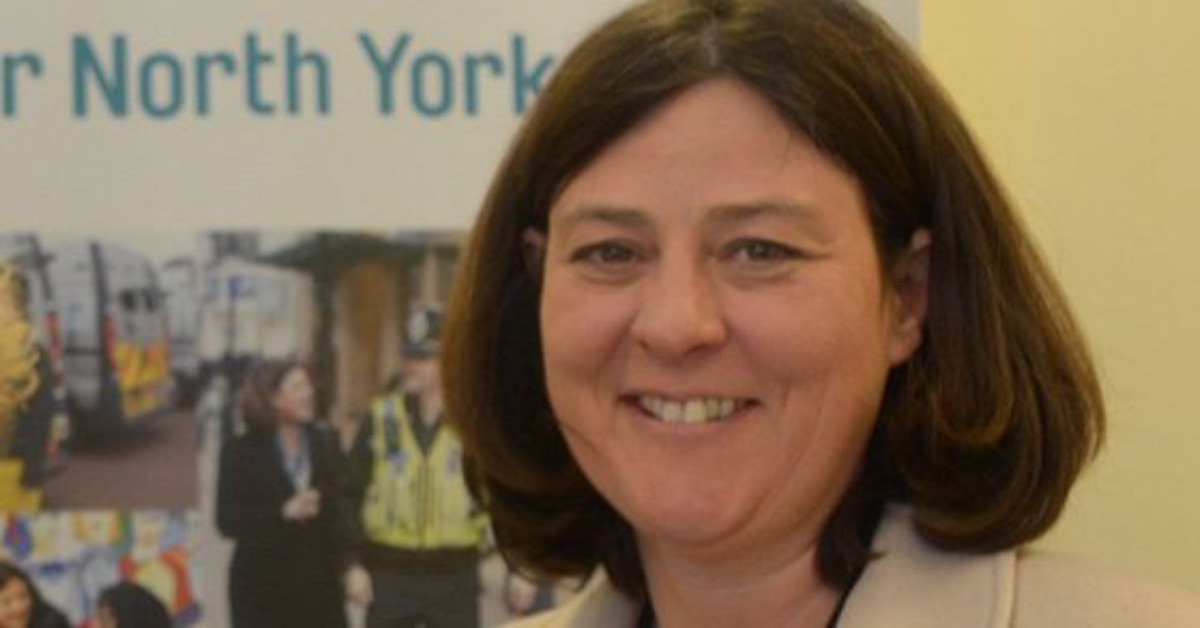 Police are preparing for an influx of visitors to North Yorkshire when lockdown restrictions are relaxed, says the county’s police commissioner.

Julia Mulligan, North Yorkshire Police, Fire and Crime Commissioner, said the force was already having discussions about policing when the rules change from March 8.

“We have had quite a lot of discussions around all of this, in particular lockdown fatigue.

“The combination of lockdown fatigue, the relaxation of the rules and the warming of the weather means that we could face a considerable influx of visitors over the coming weeks.

“That is going to be something that police are going to be thinking very carefully about because they think it will test the will of the public to maintain the current restrictions.”

Ms Mulligan added that visitors to the county already made up a large proportion of fines handed out by officers.

Of 830 fixed penalty notices issued by North Yorkshire Police to February 14 for being outside without good reason, 83% were to visitors.

Ms Mulligan told the panel the vast majority of visitors to the county were from West Yorkshire and Cleveland.

Last week, police fined an unnamed person for driving 200 miles from Glasgow to Harrogate to meet a friend in a motorhome.

Prime Minister Boris Johnson yesterday set out dates for easing restrictions, which include allowing two households to mix outside and in gardens from March 29.

Chief Inspector Charlotte Bloxham, of North Yorkshire Police, said today that last week’s school half-term holidays had been one of the busiest weeks for visitors to the county during lockdown.

“It is really important that we do not get too far ahead of ourselves. Half-term was one of our busiest weeks we have had with visitors.

“Since February 15 we have issued 192 fixed penalty notices. Thirty-four of those were handed out in Harrogate.

“We do have a small minority that do not want to stick to the rules.”

If you're looking for something to do in the Harrogate district this weekend, visit our What's On page for inspiration and information: http://bit.ly/3CUFjvK