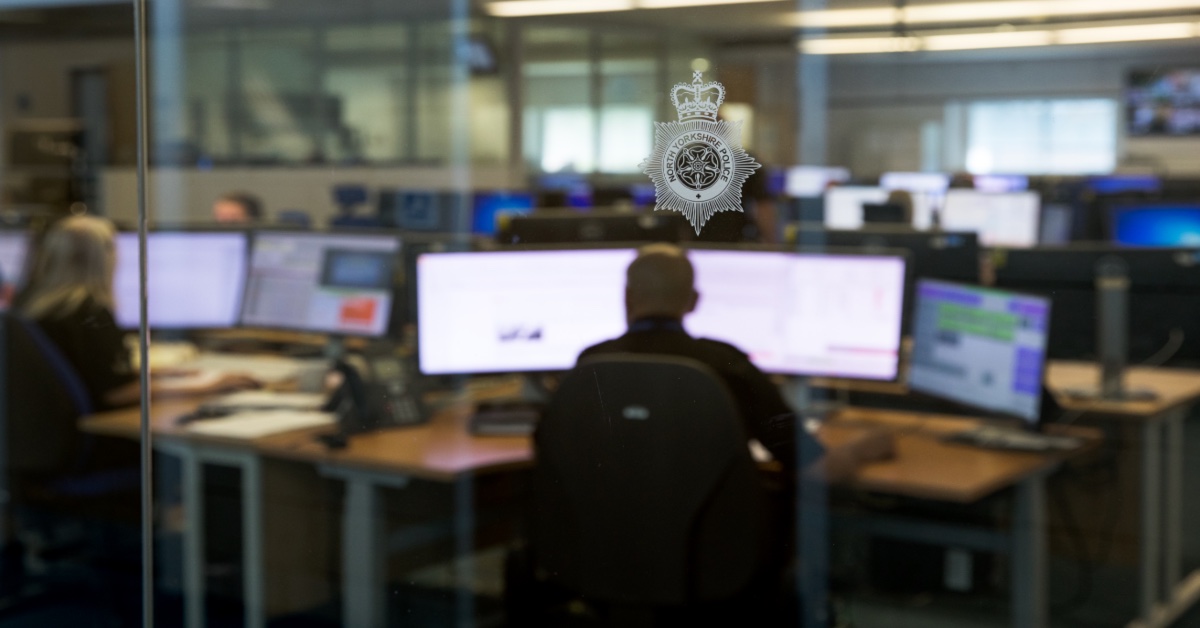 North Yorkshire Police is taking three times longer than expected to answer non-emergency 101 calls this month, according to officers.

In the last six days, it had received on average 95 non-emergency calls per day, she said.

North Yorkshire Police’s target is to answer the majority of 101 calls in two minutes.

Ms Butterfield said so far this month the force was averaging seven minutes and 13 seconds to answer non-emergency calls. She added:

“We know that is absolutely not where we want to be as a service.”

Philip Allott, North Yorkshire Police, Fire and Crime Commissioner, approved emergency funding of £70,000 for the force to put an overtime plan in place in order to improve the speed of response to calls.

Mr Allott told the Stray Ferret he expected the response time to 101 to improve in the coming months following the easing of restrictions and after improvements to the service were made.

“It’s making it so that people get a good service. I recognise that 101 and 999 is front of business and people need to get through.

“The police admit that it is not where it needs to be and they are reporting back to me on a weekly basis.”

Police also hope that new trainee call handlers will be available by next month to help ease pressure on resources.

Meanwhile on Saturday, the force received 470 emergency calls in a single 24-hour period — the most it has ever handled.

Part of the increase is thought to be down to York Races and the ending of covid restrictions.

In June, police received a a total of 35,490 non-emergency, emergency and front desk calls, which was also a record.

At the time, officers said the increase was thought to be down to the easing of lockdown restrictions and an increase in incidents.

“We have continued to see excessive demand in terms of calls for service into the control room. It is unprecedented and it is on a national level, although it is having a significant impact on North Yorkshire.”