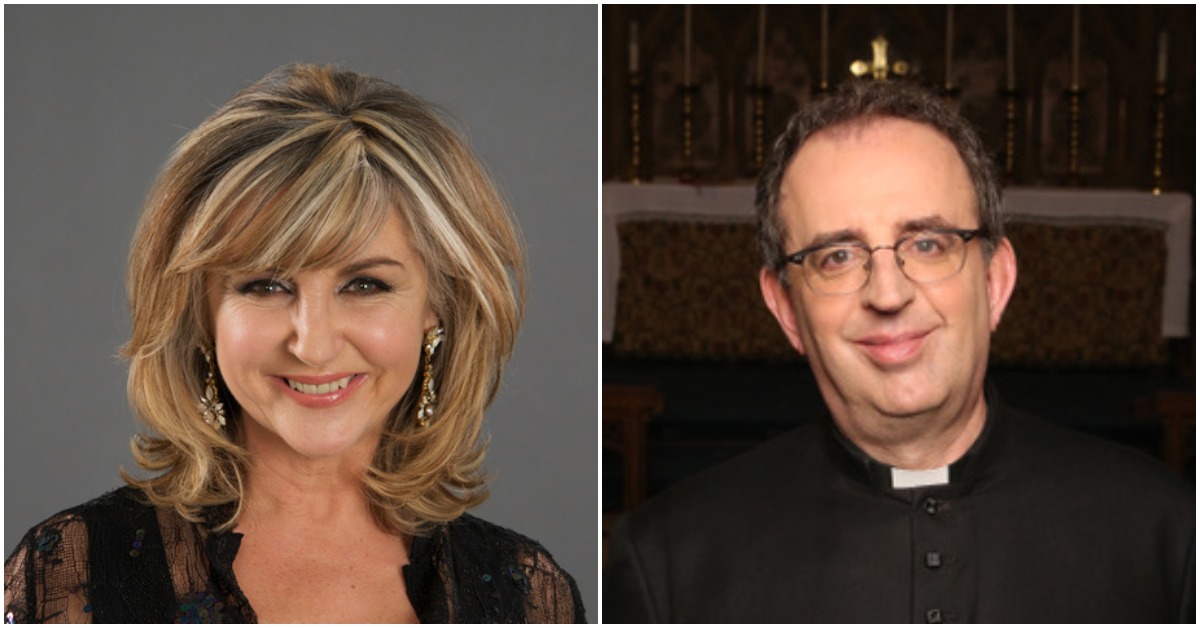 Northern Aldborough Festival is making its comeback this year with acts such as Lesley Garrett and the Rev Richard Coles set to draw crowds.

It was cancelled in 2020 but this year organisers are promising a spectacular line-up.

The usual 10-day festival has been reduced to six days and is thought to be one of the first larger events in the district being held after almost all restrictions are lifted. It will begin on June 21 – the day of the government’s anticipated full reopening of society.

Headline performances include an appearance by soprano Lesley Garrett, an evening with the former Communard turned cleric Rev Coles and a performance from the Russian virtuoso violinist Viktoria Mullova, with her son, rising jazz star Misha Mullov-Abbado.

The festival will end with its traditional Last Night outdoor pop concert, which will be 80s themed, at Aldborough Manor on Saturday June 27.

“We have an incredible line-up of artists, including some of the music industry’s biggest names alongside up-and-coming talent from around the region.

“While the quality of the musical offering will be ensured, so will the welfare and comfort of the audience, and therefore numbers will be limited and other measures taken to allow for safe, social distancing. With that in mind we are inviting people to book their places early.”

Since setting up in 1994 the festival has offered a platform for up-and-coming artists. Young talent will have an opportunity to perform on June 23 in a Young Artist’s Showcase.

Some covid restrictions are still expected to be in place, such as a reduced crowd capacity and social distancing measures.