0 Items
Northern to increase trains on Harrogate line
by 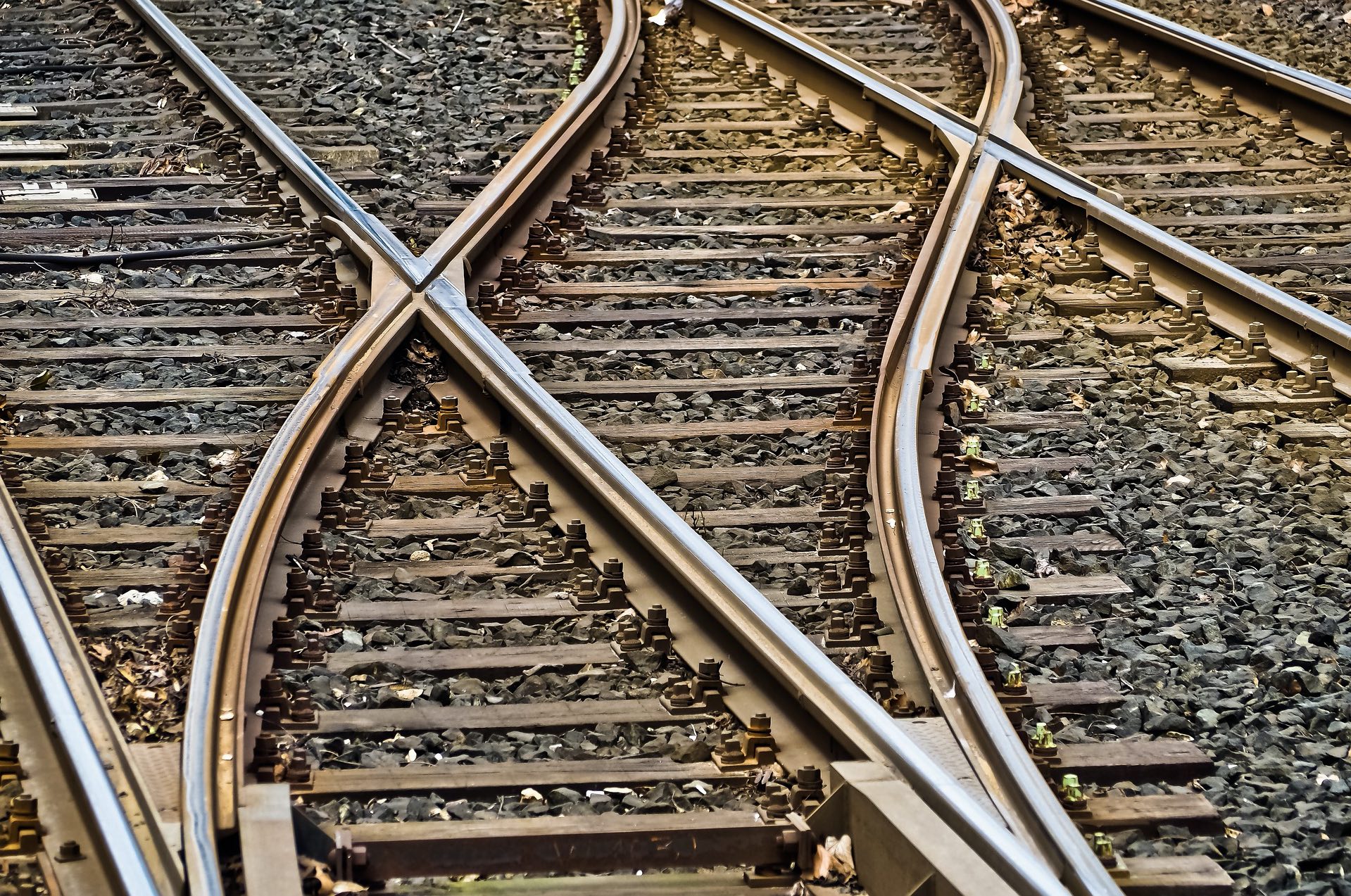 Train operator Northern is introducing new timetables with more trains from Sunday May 16.

Northern has been running a reduced service since the current lockdown began in January but the new timetable will return services to similar levels to before the pandemic.

It means the Harrogate line will have more trains during peak hours, and services will start earlier and end later on some days.

Some of the changes include:

Northern do not expect any overcrowding, although a spokesperson said:

“It’s very difficult to say. There is no official capacity limit, however we are very conscious that people may well be concerned so we’re asking people to tailor their journeys to try and travel outside of the busiest times.”