0 Items
Offensive graffiti removed from wall near Ripon Cathedral
by 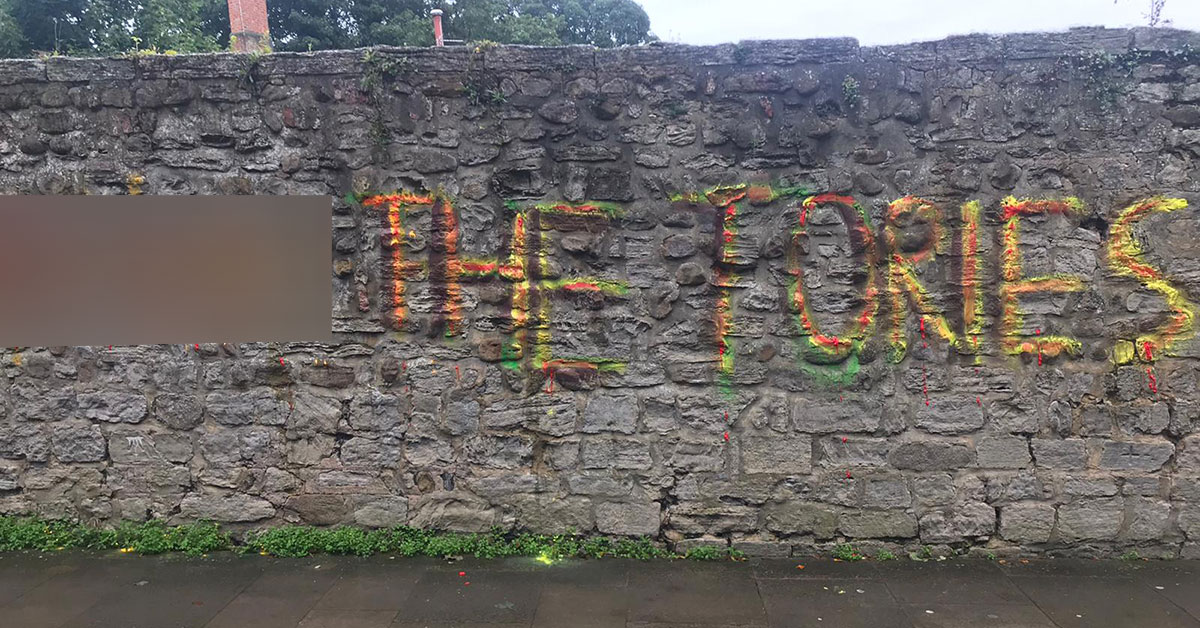 The section of wall from which the offensive graffiti has now been removed.

North Yorkshire Police are continuing to investigate an incident in which graffiti, including an expletive, was daubed on a wall across the road from Ripon Cathedral.

The offensive message targeting the Conservatives has now been removed after being reported to the police last Friday morning.

Harrogate Borough Council tweeted today that although the graffiti did not appear on council land, it had decided to remove it “given the language used”.

Police ask anybody who has information about the perpetrators to call 101 and quote the reference number 12200150072. 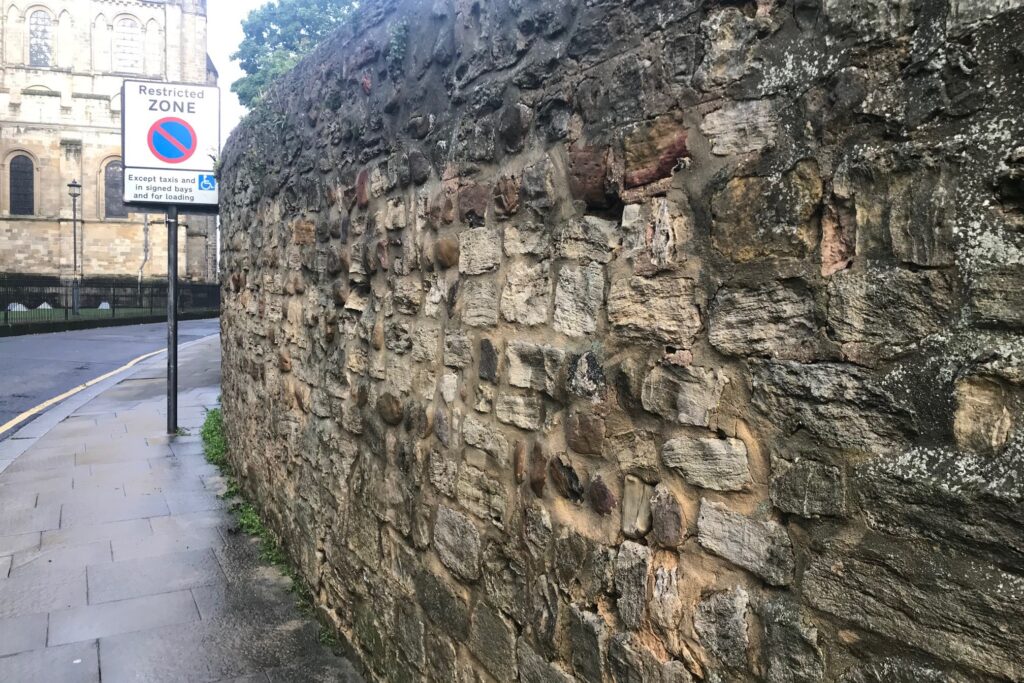 The wall is yards from the cathedral on Minster Road – one of the main traffic and pedestrian thoroughfares in Ripon.

The graffiti is another example of anti-social behaviour in the city.

Other incidents include vandalised windows and fly-tipping.

Some of the anti-social acts have been carried out by children and earlier this year Ripon police called for parents to be more vigilant.

“Parents, please take responsibility and find out where your children have been, what they’ve been up to and who they have been with – before you receive a knock on the door from a police officer.“

Many of the reports received by the police identify young people at the heart of the problems being experienced in the community.

“We are absolutely committed to tackling anti-social behaviour and will be doing everything we can to ensure our communities remain safe and pleasant places to live.”

“We know that lockdown has caused many of our community members to become isolated from their normal social groups and practices, but nothing excuses the unacceptable behaviour we have recently seen and had reported.”

Ripon Neighbourhood Policing Team says it is working with partner agencies to deal with incidents that are reported, but would urge the public to ensure reports are made by calling 101.