0 Items
Oliver Bonas set to open store in Harrogate
by 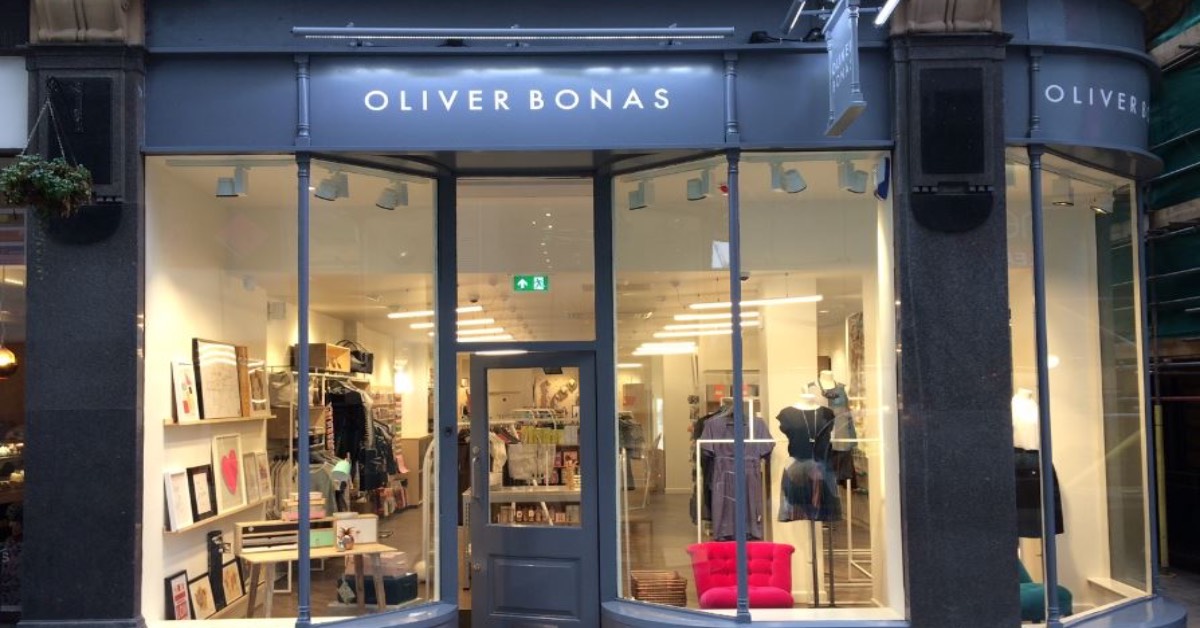 The Oliver Bonas shop in Leeds

The Stray Ferret understands it has identified the former Next store on James Street as its home.

“We have an amazing opportunity for a store manager to join Team Oliver Bonas in our Harrogate store.”

The salary is described as ‘competitive with benefits’. The website also advertises a deputy store manager vacancy.

The Stray Ferret has approached Oliver Bonas for further details.

“We are very close to letting the former Next store on James Street to a very exciting national lifestyle retailer who will be another great addition to the street.”

Oliver Bonas, which was founded by Oliver Tress, opened its first store in London in 1993. It now has 75 outlets in the UK and the Republic of Ireland.

The closest ones to Harrogate are currently in Ilkley, Leeds and York.