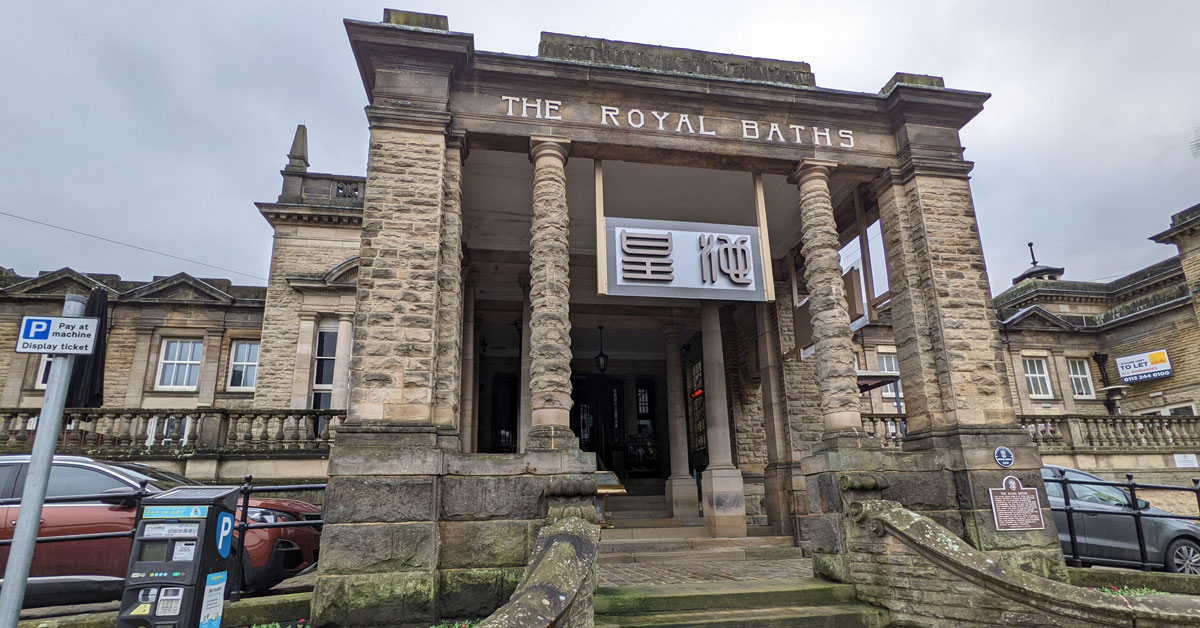 The takeaway is called Royal Baths Express and is at 2 Park View on Bridgehouse Gate. A restaurant will also open at the venue at a later date.

Royal Baths Chinese Restaurant in Harrogate has been closed for most of the last two years due to coronavirus lockdowns and an extensive refurbishment that began in May last year.

It is due to reopen soon but a date has yet to be confirmed.

The owners have continued operating at their other Harrogate site, Haks Little Royal Baths Chinese Restaurant, on Station Parade.