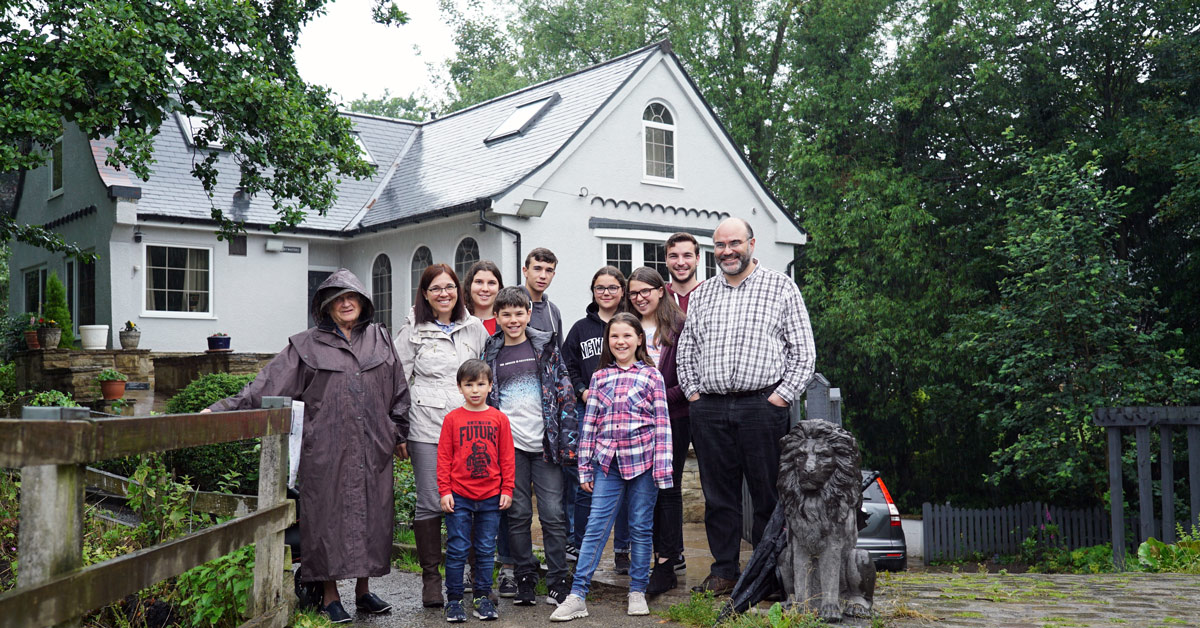 Alejandro Frangi lives by Crimple Beck with his family.

A Pannal resident is in a battle with Harrogate Borough Council over two willow trees that he believes hang precariously over his house.

Professor Alejandro Frangi, who is an internationally renowned expert on computational medicine, lives by Crimple Beck in the Harrogate suburb with his wife and eight children.

On the other side of the water are several trees, including the two willows that he believes could fall in strong winds and threaten the safety of his young family.

In 2020 he applied to the council to prune and manage the trees. The council agreed to manage some of them, but it refused to touch the willows, saying that work would damage their health.

Instead it placed a Tree Preservation Order (TPO) on them, making it a criminal offence to make any changes.

Prof Frangi has accused the council of “acting unreasonably” over the trees and submitted a formal complaint to the council about the way the saga has been handled. 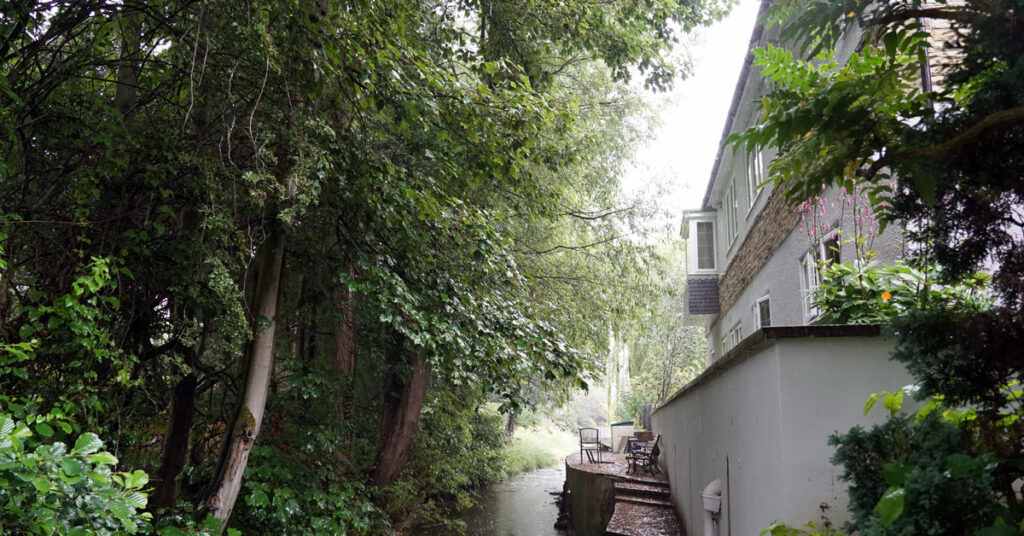 The council rejected his complaint and said it was satisfied with how it made the decision.

“These trees risk falling on to my side of the river, straight on my property, posing a risk to my family and property. The council has been acting unreasonably, dismissing the risks and putting TPOs on the trees instead of protecting us.”

To help his case, Prof Frangi commissioned arboricultural consultant James Royston to inspect the hazards posed by the trees, and he agreed that one of them could be dangerous.

However, it doesn’t appear that Harrogate Borough Council will change its position. 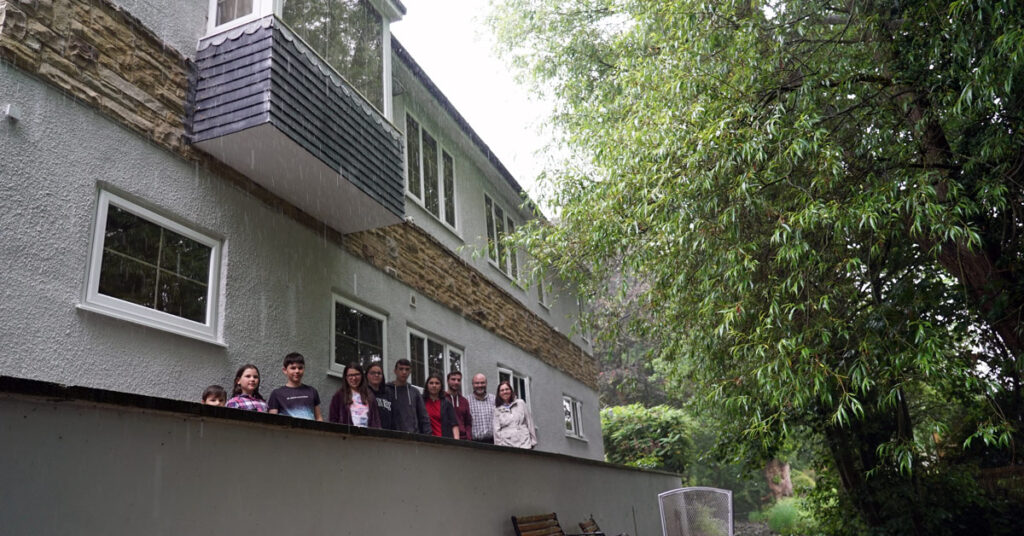 Prof Frangi has now lodged an appeal with the government’s Planning Inspectorate about the council’s refusal and hopes it will force them to change their stance.

“Proposals that result in the thinning, loss of or damage to mature trees that are subject to a Tree Preservation Order (TPO) are not permitted unless there is an overriding need that outweighs loss or harm.

“The trees are mature specimens with no visible health defects, and thinning would have a detrimental impact on their health and the visual amenity of the surrounding area, contrary to the guidance in the National Planning Policy Framework and Policy NE7 of the Harrogate Local Plan.”

“Professor Frangi has submitted appeals against the council’s decisions to refuse consent and the matter is now with the Planning Inspectorate whose decisions are currently awaited.”