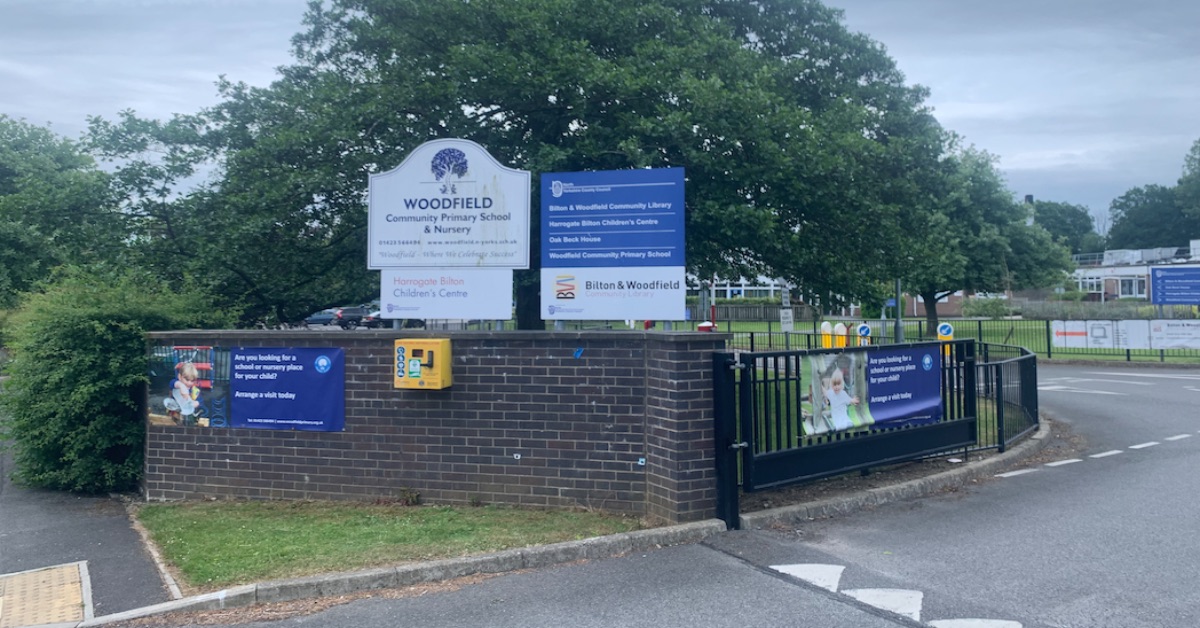 An education leader has indicated there is unlikely to be a quick decision on the fate of Woodfield Community Primary School amid growing frustration amongst parents and children.

The school has offered new admissions in September. But with a huge question mark over its future, and the total number of pupils falling to 37 amid the uncertainty, parents want a quick decision so they can make definite plans.

However, Amanda Newbold, assistant director for education and skills at North Yorkshire County Council, indicated it could be some time before a decision is made.

“It is anticipated that some time will be required for reflection, discussion and careful consideration of the school’s position between the governing board, the county council and the Department for Education.

“We cannot yet indicate a date when further news will be available, but parents and carers will be informed as soon as possible.”

The Bilton school faces the possibility of closure after nearby Grove Road Community Primary School withdrew from a planned merger three weeks ago. The merger was proposed after Woodfield school was rated ‘inadequate’ by government inspectors from Ofsted in 2020 and no academy would take it on.

Sarah Preston, who has been a parent to children at the school for 12 years, said clarity was needed rather than the current “mixed messages”. She added:

“This process has caused nothing but worry and stress for parents and children. As a family we are hoping there is some kind of miracle and it doesn’t close and my children can stay there.

“The other day I got am email off the council saying my son has a place in September — how can they say this when no one knows what actually is happening?

“It is absolutely shocking how we are all been treated through this.”

Ms Preston said merger appeared to be a “done deal” until recently and she was now left “praying for a miracle” that Woodfield survives — but if it doesn’t she would rather know soon so she could make alternative plans for September. She said:

“Woodfield school is in a great location for families. There’s a brilliant green area for children to play sport and it’s right next to the library, which is great.

“With more houses being built we need schools.”

Asked what parents should do amid the uncertainty, Ms Newbold said:

“The ability to look for an alternative school place is a right for parents and carers in any circumstances and at any time.

“In this case, there is no immediate requirement for parents/carers to do anything in respect of a school transfer. Woodfield school will be open in September 2022 and admissions to the reception year have been dealt with in the normal way.”