0 Items
Pateley Bridge census support could save you £1,000
by 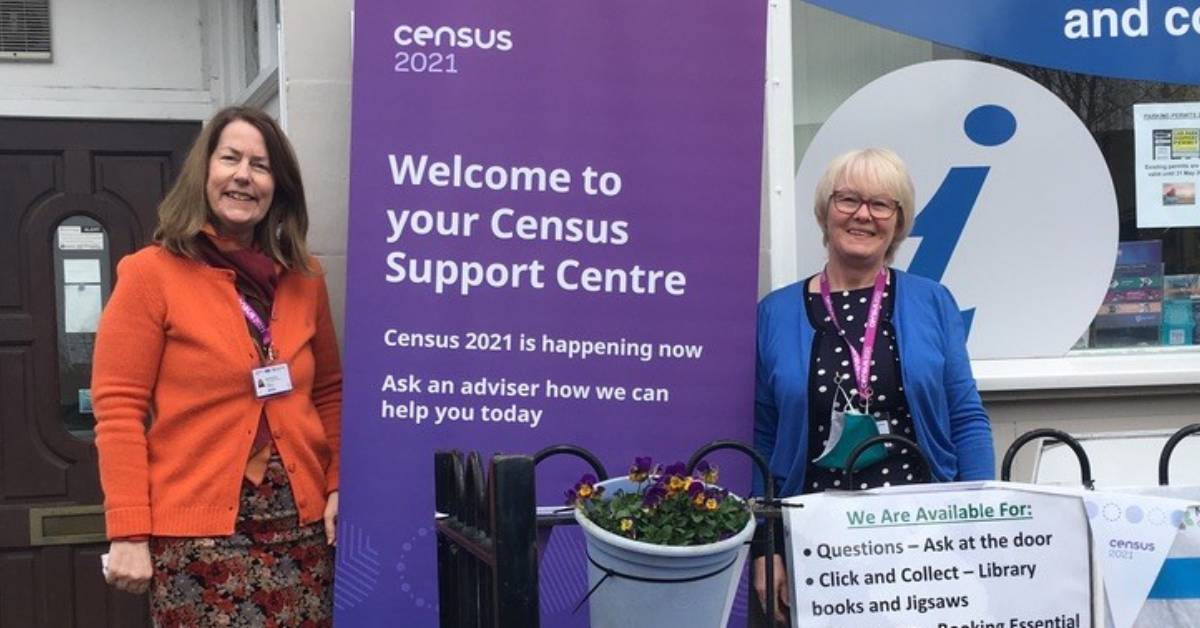 People who have had difficulty filling in the census form need not panic. Help is at hand to save those struggling a potential £1,000 fine.

The census support centre run by Nidderdale Plus in Pateley Bridge can provide assistance to anybody living in the Harrogate district.

It is based in the Nidderdale Plus community hub in Station Square, King Street and will be open daily between 10am and 4pm for the rest of this week and on Saturday and bank holiday Monday from 10am until 1pm. 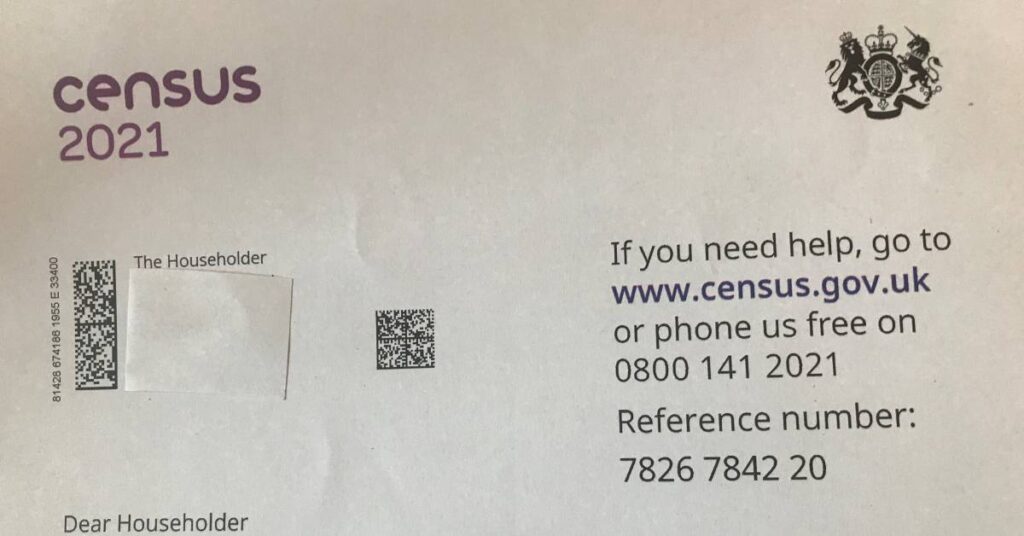 The Census 2021 forms were posted to millions of households in England, Northern Ireland and Wales.

“The census support centre, with its specially-trained advisors Sandra Walker and Heather Blundell, has been very busy since census day on March 21.

“We are proud to be the fourth highest performing census support centre in the north-east, North Yorkshire and Cumbria region so we have been punching above our weight, as we have been helping people.

“Completing and submitting the census form is a legal requirement and failure to do it could result in a fine of £1,000.”

People can walk in to the hub to get help with filling in their form.

Filling in the form, which takes about 10 minutes, can be done on paper, smartphone, tablet or computer.

For those unfamiliar with technology, assistance can be provided with filling out the form online and submitting it.

The census helps local and national government to obtain a snapshot of the entire population at one point in time.

This helps in future planning for services such as healthcare, education and transport.

This year marks the 22nd census.

The first census was held in Great Britain in March 1801.

It recorded the combined population of England, Wales and Scotland at 10.9 million,  living in 1.8 million houses.

It has been held every 10 years, except for 1941, when it did not take place because of World War II.

By the 2011 Census, the UK population – which also includes Northern Ireland – had grown to 63 million, of which 32 million were female and 31 million were male.