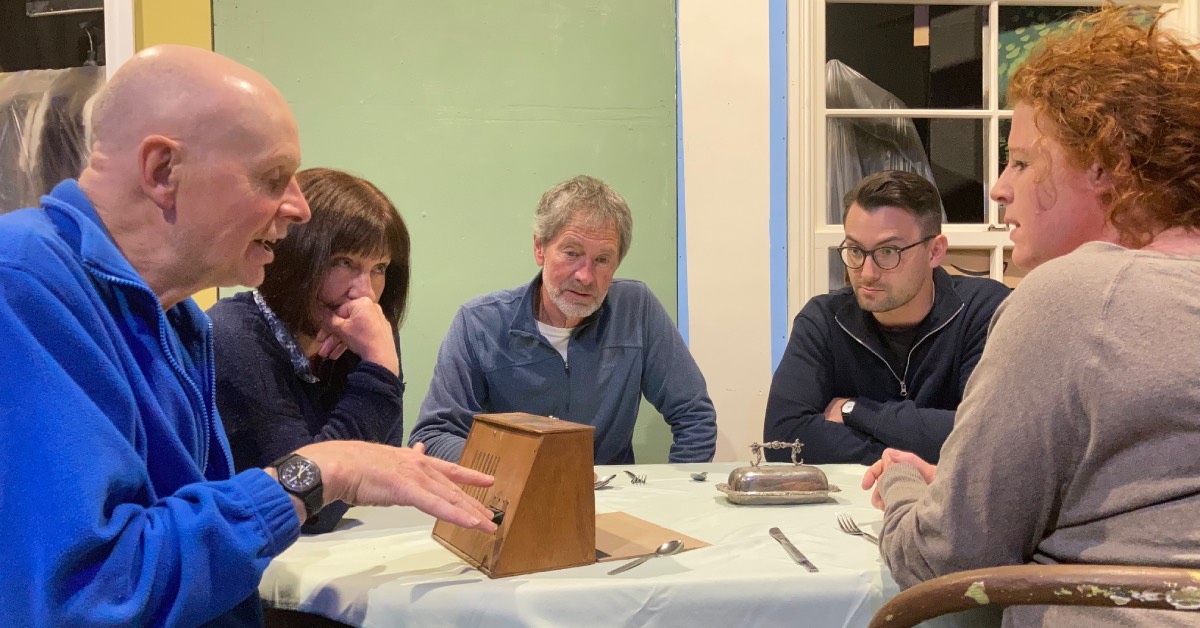 Pateley Bridge Dramatic Society returns next week with a play set in 1940 questioning the cause of the Second World War bombing of the Majestic Hotel.

‘The Stray’, a play written by Nidderdale playwright and member of the society Keith Burton, explores what might have happened in Harrogate during the week before the hotel was bombed on September 12, 1940.

The play begins on Sunday, September 8 when Buckingham Palace was bombed. This triggered The Coats Mission – a top secret plan for the evacuation of the royal family from London.

One of the proposed temporary homes was Newby Hall, Ripon, with Winston Churchill staying at Grove House across from Harrogate Fire Station.

On Thursday, September 12 the Majestic hotel was bombed by a ‘stray’ plane as part of a larger raid. This was the only bomb to fall on Harrogate during the war and questions have surrounded its motive ever since.

The play centres around one possible scenario with the added drama of love, betrayal, heroism and espionage during the Second World War.

“The Stray was originally commissioned as part of North Yorkshire’s calendar of events to mark the 75th anniversary of Victory in Europe. These celebrations were massively disrupted by covid but it does mean that the second ever production of this play about the secrets of the Second World War in Harrogate will be by my local dramatic society – which thrills me enormously.” 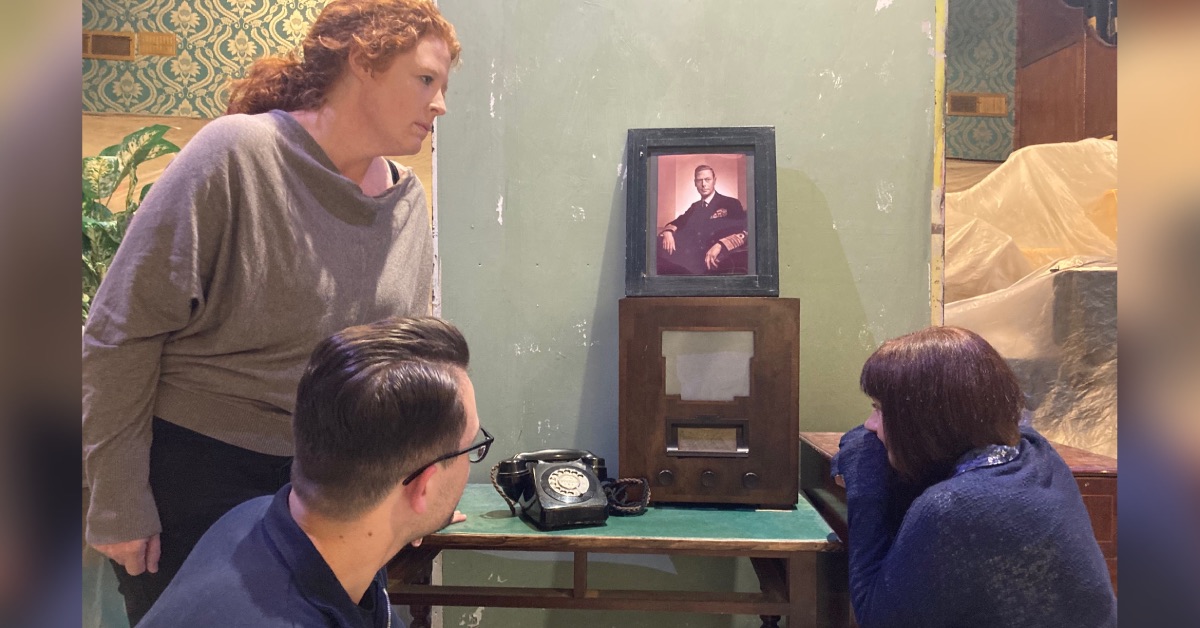 The play was previously performed by Harrogate Dramatic Society in November.

The play is being performed at Pateley Bridge Memorial Hall whilst renovations continue at the playhouse between Tuesday, June 14 and Saturday, June 18. Tickets can be booked here.