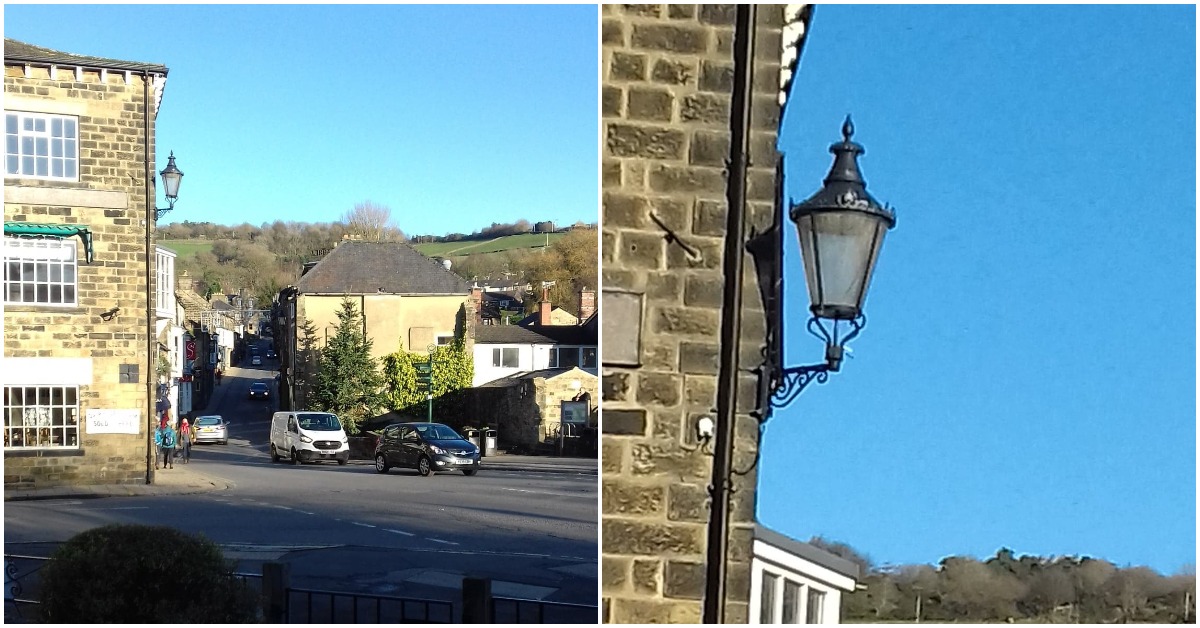 The unlit area on the corner of King Street at the bottom of the high street.

A busy junction in Pateley Bridge has been in darkness “since summer” after a delay in the repairs to nearby street lights.

After hearing about an incident of someone slipping into the road and then slipping on a plastic bag himself, due to a lack of visibility, he felt he had to report the poor lighting.

The area currently left unlit is at the King Street junction at the bottom of the town’s high street.

Mr Jefferson was concerned as daylight hours decreased it could be dangerous.

“It’s just nonsense, these basic amenities need to be maintained so hopefully it will be sorted soon. I work early mornings and it’s not easy to walk on the roads in the dark – it could be dangerous.

“There are people walking to the high street now it’s not as busy with cars especially the elderly people in the town and we don’t want any of them getting injured by tripping or slipping on something they couldn’t see.” 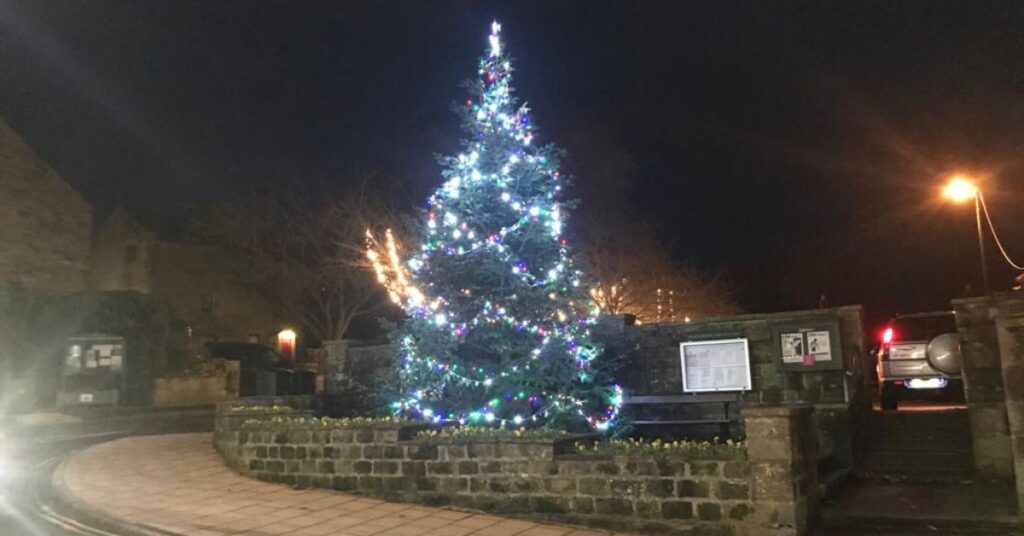 The town’s Christmas lights were put up this weekend adding some light to the area without working street lights.

The town’s Christmas lights were installed recently and Mr Jefferson said these had aided visibility but was still insistent the lamps need repairing.

The lighting attached to buildings on the high street is owned by Harrogate Borough Council and maintained by North Yorkshire County Council.

The Stray Ferret contacted the North Yorkshire County Council, it said the repairs would be done by early next week.

“The light on the Bengal Cuisine was reported on October 22, and attended by our Street Lighting contractor on October 26 who concluded that it needs to be replaced. An order has been raised for a new, energy efficient, heritage style LED lantern to be installed and this work is scheduled for early next week.”

Mr Jefferson was pleased to hear the lighting would be replaced next week.