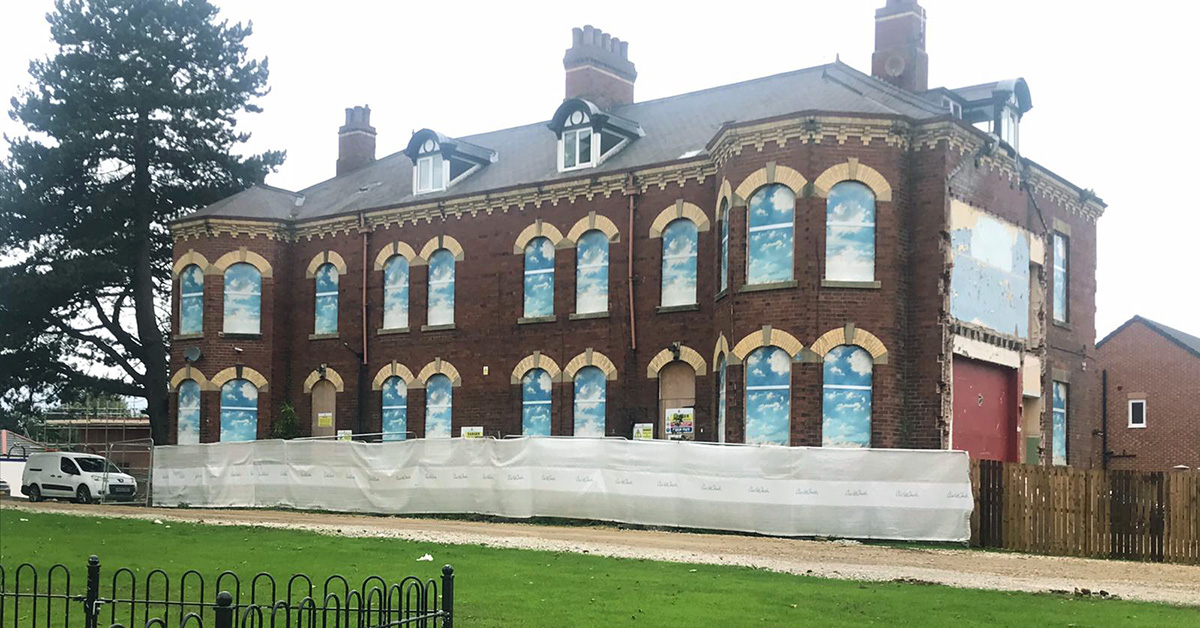 The housebuilding company originally received permission to convert the building on Whitcliffe Lane into flats and build 105 more homes in the vicinity.

But it now claims the historic building, which was home to Ripon Cathedral Choir School until 2012, is not “structurally sound” and should be rebuilt in a “like for like” manner.

A Persimmon report found significant fire damage, cracks in supporting walls and decay in the roof structure. The company said its original plans to convert the building would therefore put its workforce and future home-buyers at risk.

Harrogate Borough Council granted planning permission to redevelop the site in February 2019. The council’s deadline for comments on the revised application is September 21.

The building was originally constructed as a late 19th Century grandstand. It was converted in the early 20th century into two semi-detached dwellings, then extended for use as a school.

Ripon Cathedral Choir School began using the site in 1960 until it closed in 2012. It had planned to merge with a local preparatory school but this fell through.

Its closure left Ripon Cathedral choir without a dedicated space to rehearse. The choir now rehearses in a former burial vault but the £6 million extension of the cathedral is intended to provide it with a new home.