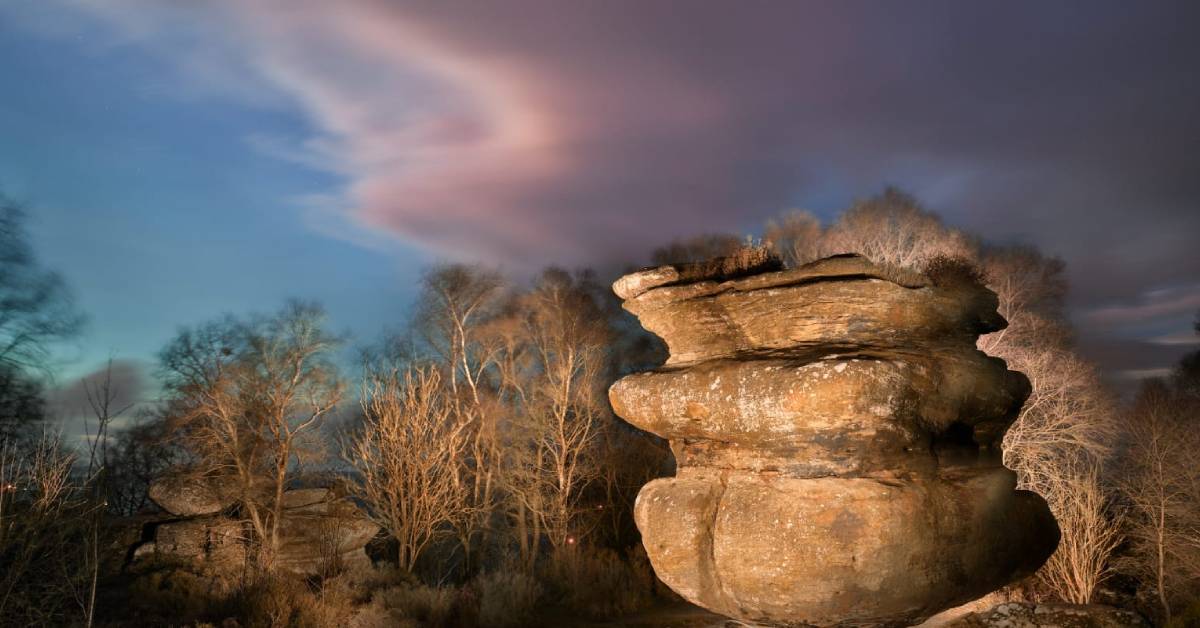 Brimham Rocks can be seen in a different light at an exhibition starting on Monday.

Innovative Yorkshire landscape photographer and artist Joe Cornish has captured the ancient rock formations at different times of day and seasons of the year.

His images reveal the rugged landscape from a point of view that few people see.

Mr Cornish’s photographs and images captured in other mediums, will be on display at the Brimham Rocks visitors’ centre from June 21 until November 30.

The iconic moorland was formed by a huge river that covered the area 100 million years before dinosaurs made their first footprints on the earth.

The Drawn to Rock exhibition is part of the National Trust’s celebration of 50 years of ownership of a site that has been attracting visitors since the 18th century. 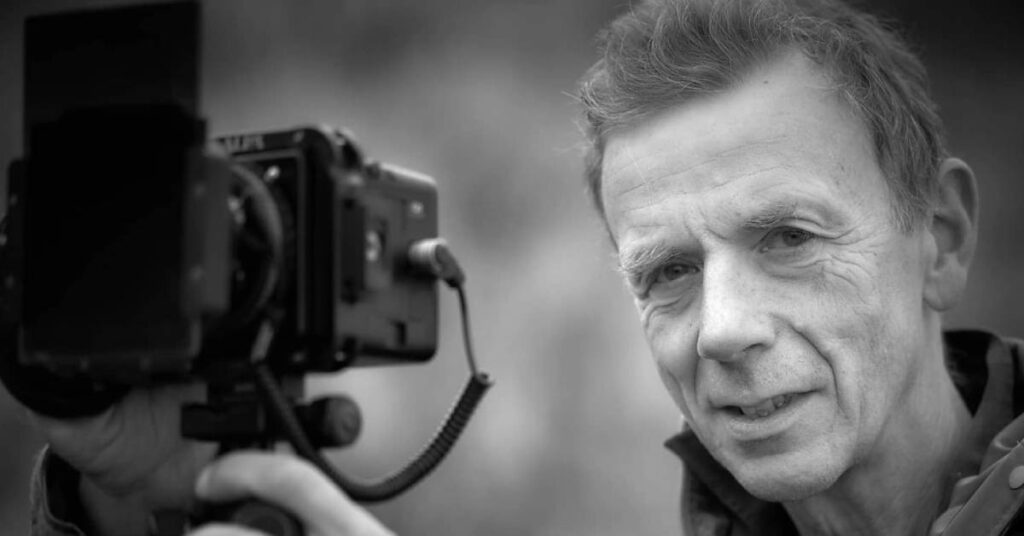 Joe Cornish’s photographic exhibition will be on display until November

“The photographs and mixed media pieces for this exhibition were created through numerous visits to Brimham in many conditions, and subsequent ruminations on the nature of geological time.

“Inspired by what lies above the surface, the intention is to reflect on what lies beneath it, something that finds its equivalent in the human condition.

“Although landscape photography remains the primary form of expression, by using words and paint as well, I hope to question the hard boundaries that exist between different media, as well as exploring the interplay of material and energy inherent in sedimentary geology.” 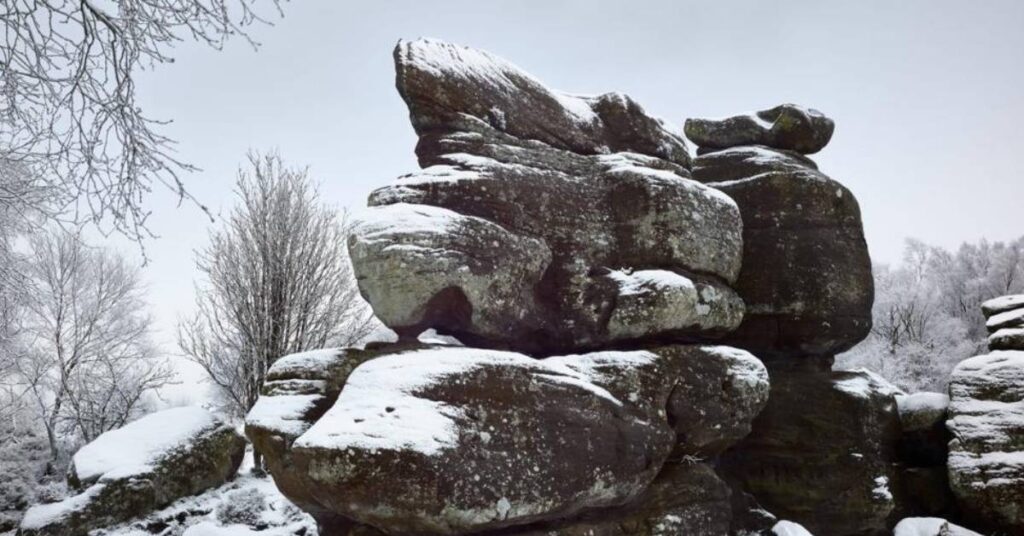 Brimham Rocks in winter – one of the images in the exhibition

Most people visit Brimham during the day, so Mr Cornish wanted to capture the rocks at night – a time when few people see them and the surrounding countryside.

Through his nocturnal images, Brimham takes on a very different but powerful guise, as he plays with light and shadows.

Some of Mr Cornish’s daylight images contrast the wide-ranging views of the rock formations many know so well, with extreme close-ups of the rock structures within the same image.

Although known primarily as a photographer, he hasn’t always worked in this medium, originally beginning his career working in fine art.

Through his work on this project, Mr Cornish included an experimental aspect to his craft, combining photographs with added elements of paint and text.

“We’re delighted to be working with Joe, especially since we had to postpone the exhibition because of the coronavirus pandemic.

“His work captures the power of landscape at Brimham but also helps us look at it in a new light at a time when, as well the growing appreciation of nature, we are also more than ever aware of the threat to nature from climate change.”