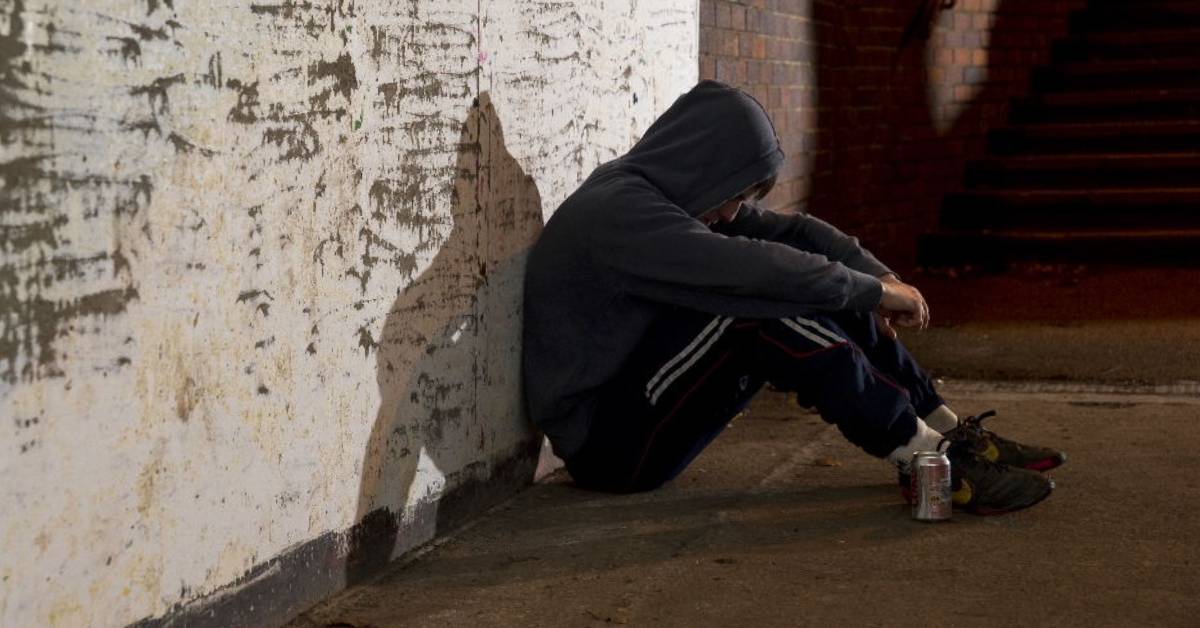 A new panel is to be set up to support for victims of trafficking and exploitation in North Yorkshire.

The pilot project involves the creation of a new local panel which will make decisions on protecting and supporting adult and child victims.

The panel has powers to create specialised support, which may include protection from their traffickers or other criminals, accommodation, access to legal advice and emotional and practical help. Previously, these decisions were made by the Home Office.

The Harrogate area has had a long standing problem of gangs using vulnerable children to move drugs over county borders and sell them in the town.  The children or vulnerable adults are recruited with gifts or money and then locked into the criminal network through the use of violence, intimidation, debt and grooming.

There have also been cases of modern slavery in the district. In September last year six workers were rescued from a take-away in Ripon after residents raised concerns about their living conditions.

The new twelve month panel will be run by North Yorkshire County Council and the City of York Council with input from other organisations including NHS bodies and North Yorkshire Police.

“Many people may be surprised to learn that modern slavery affects North Yorkshire, as well as the rest of the UK, but sadly, that is the case.

“The creation of this panel gives us powers locally to make decisions on keeping victims safe and removing them from the criminals’ control. The local agencies involved with the panel will have local knowledge and context and will be well placed to put in place the best possible support to keep people safe and protected from traumatic circumstances.”

“The new, multi-agency panel enables decisions to be made quickly and effectively on keeping child victims safe from exploitation and serious criminal activity.

“It also means we can draw on a range of services and expertise in the county to put in place the right kind of support; whether that’s legal advice, help with safe accommodation or emotional support.”

Possible signs that a child is experiencing a form of harm, such as exploitation, include a change in behaviour, such as becoming unusually withdrawn, secretive behaviour, having more money, clothes or other items they usually couldn’t afford, or being seen in places they shouldn’t be during school hours or normal term-time.